TCé picks: A selection of things to do and places to go – December 2012

It’s the final month of 2012 and the Christmas holidays will be soon upon us – yes! – but until then, enjoy the last few cultural happenings going down around town…

Mydidae at Soho Theatre,  December 5th – 22nd – Mydidae is a new play presented by Bafta award-winning Jack Thorne, exploring the challenges of modern life.  In this case, a bathroom is the setting for the story of a young couple reflecting on a personal tragedy a year on, and promises to be an honest portrayal of reality that will both challenge and entertain. 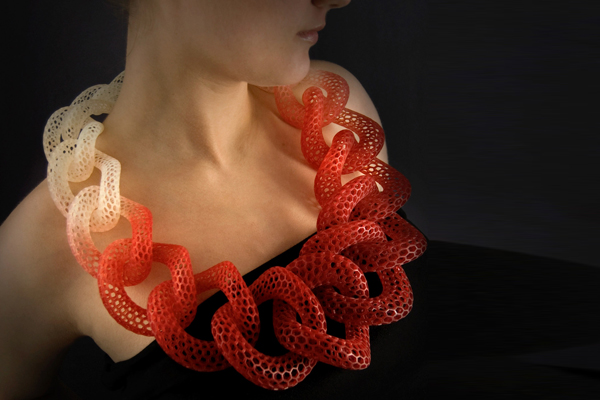 Unexpected Pleasures at Design Museum –  December 5th – March 3rd 2013 –  The work of contemporary jewellers is celebrated in this unique show, which will present almost 200 of the most unconventional and outstanding objects, designs and adorenments. Prominent UK and international jewellers featured include Wendy Ramshaw, Hans Stofer, Gijs Bakker and Dorothea Pruhl.

Film in Space at Camden Arts Centre, 15 December 2012 – 24 February 2013 –  This group exhibition curated by filmmaker Guy Sherwin pays homage to the 1970s  expanded cinema film movement, and will feature a number of seminal works from the period as well as flicks from up and coming artists.

Fuerzabruta at the Roundhouse, December 27th – January 26th 2013 –  This mind-blowing show that rocked the Roundhouse in ’06 is back for a 4-week run to once again amaze the masses with incredible visual effects.

What we’ve been up to… Cottons

Somewhere you should go… Baketopia