The appearance of a great variety of extinguished guests, from trip hop pioneer Tricky to HRH The Prince of Wales was one of the many things that made last year’s Sundance London such an absolute joy. Now as the film and music festival returns to the O2, will it be able to offer once again a highly eclectic and diverse audio-visual experience? 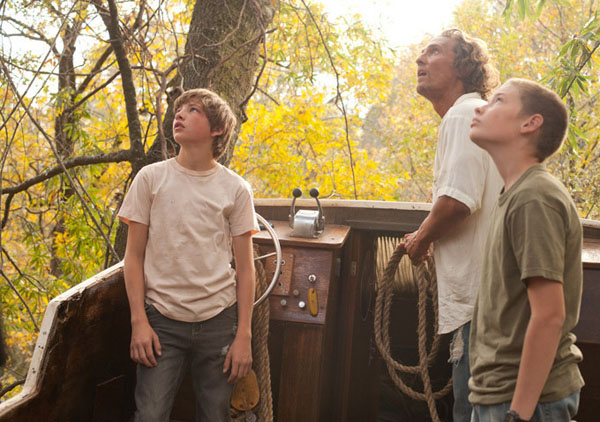 The film section of the festival does include a stellar line up of films (fiction, documentaries and short films) that left the best of impressions at the latest Sundance film festival. A case in point is Mud. It’s directed by Jeff Nichols (Shotgun Stories, Take Shelter), a filmmaker who may be the most interesting new voice in the American independent cinema, and stars Matthew McConaughey, who had a brilliant year ever since he decided to move away from romcoms and prove his acting chops in more demanding projects. The story has the unparalleled enchantment of a fable as two teenage boys try to reunite a charismatic outlaw with his true love, so it’s no wonder the film has received high praise by the critics. Another critics’ darling, Michael Winterbottom, will be present at the festival to present his latest film The Look of Love, a flamboyant biopic of the notorious “king of Soho” Paul Raymond. The fact that Raymond is played by Steve Coogan should be worth the admission fee alone. Moving on to the documentaries, Blood Brother presents the inspiring story of Rocky Braat who after meeting a group of children with HIV in India, decides to stay there and restart his life dedicating himself to the well-being of those children. Having won both the audience award and the grand jury prize at Sundance, the film will undoubtedly be a life affirming experience. For thrill seekers, there is The Summit that uses found footage as well as realistic re-enactments to convey to the viewer the breath taking experience of climbing K2, the second-highest mountain on Earth. In August 2008, 18 out of 24 climbers reached the summit of K2. 28 hours later, 11 people were dead. Up to this day we do not know what exactly happened on that fateful date. 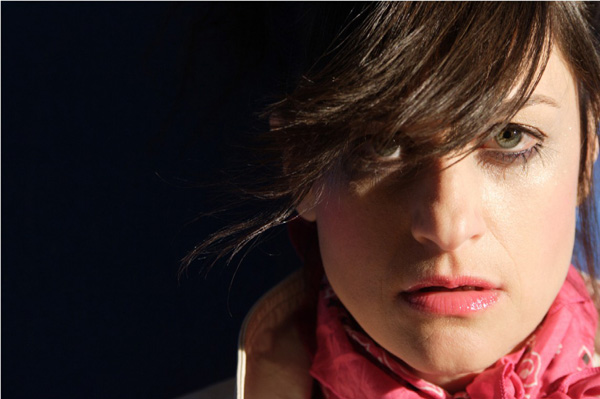 The music section of this year’s festival offers a far more joyful but equally electrifying experience. History Of The Eagles Part One showcases not only the defining tunes but also the stormy conflicts between the members of this classic band. Members of The Eagles will do an extended Q&A session after the screening of the film to shine more light on their fascinating story. Another American legend, Gregg Allman (of The Allman Brothers Band), will be joined by John Paul White (of The Civil Wars), to present Muscle Shoals, a documentary about the glorious “Muscle Shoals sound”, featuring interviews with Mick Jagger, Aretha Franklin, Etta James and Alicia Keys. They’ll also be performing an intimate acoustic 45 minute live performance. Last but certainly not least, the sui-generis Merrill Beth Nisker aka Peaches will grace the festival with her presence not just delivering one of her characteristic ferocious gigs but also presenting her first feature, aptly entitled Peaches Does Herself, an electro rock opera about her affair with a beautiful she-male. With a programme then that includes a bit of everything, it’s clear the second ever Sundance London will surpass the already high expectations. (Words: Apostolos Kostoulas) Sundance London Film and Music Festival 2013 will take place at the O2 from April 25-28. For further information visit: www.sundance-london.com

What we’ve been up to… Rossopomodoro (via Deliveroo)

Somewhere you should go…The Jump Off finals