Artist Claire Aho began her career as a photographer during a time when men dominated the industry. A cultural icon in her native Finland, British audiences now have the chance to see the images that made Aho’s name at London’s Photographers’ Gallery. The exhibition concentrates on Aho’s career from 1950 to 1970 – a period where her use of colour and inventive style made her a leading name in the world of advertising, editorial and fashion photography. Studio Works is the first solo exhibition of Aho’s work in the UK and will include the original Finnish lifestyle magazines featuring Aho’s cover pictures, as well as images from her archive. 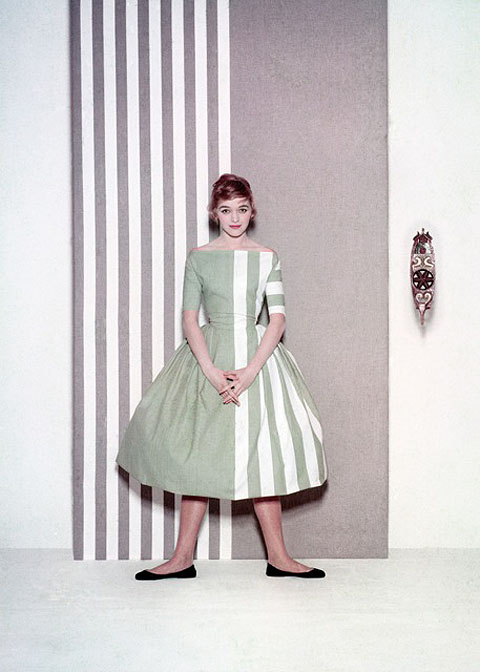 Considered a pioneer of Finnish colour photography, Aho started her career in film before establishing her own commercial studio in the 1950s. Aho’s photographs from this era depicted domestic life around Finland and many of these images will be on view. Aho’s pictures are saturated with colour and contrasting palettes usually appear side by side. It was the quality of Aho’s colour photography that created a commercial demand for her services across a range of industries. If colour is thematic in the work of Aho, so is humour and audiences will definitely get a sense of that at the show. Photographs such as Compressor Refrigerator, which depicts a children’s tea party wouldn’t feel out of place in a current ad run for Ikea. The fun and playful quality that underscores much of Aho’s images at the show should connect with audiences. 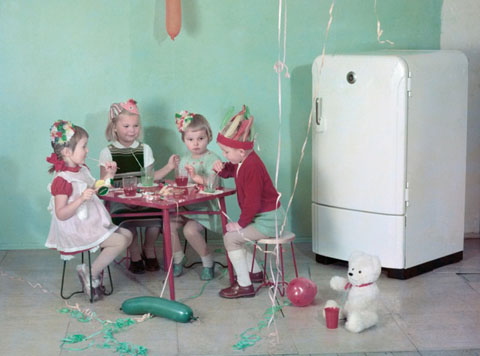 Claire Aho says she never saw her work as pioneering during the 1950s, she ‘just worked hard’. But you need only watch the travails of Peggy Olson from the fictional show Mad Men to realise just how hard that must have been. (Words: Eri Otite) Claire Aho: Studio Works is on at The Photographers’ Gallery, from 19 April -21 July. For more info, visit www.thephotographersgallery.org.uk

My five favourite moments of 2015