TCé picks: A selection of things to do and places to go – October 2013

October, October, October – the month where we’re not only reminded of how close we are to the end of the year, but which also offers the last of the worthy happenings around town before everything starts to take a certain red and green tinge (with a whiff mixed spice). So here’s your chance to join forces with fellow bike enthusiasts, catch a flick at the LFF or salute Nelson Mandela, amongst other top things we’ve picked out. Enjoy!

London Bicycle Film Festival at Barbican, October 3-6th – It’s officially a decade since the Bicycle Film Festival was created to celebrate urban cycling around the world, so this year’s events are quite the milestone. The London leg kicks off with a party at Hackney Downs Studio followed by a symposium and a selection of insightful short film screenings at the Barbican – all worth checking out, especially if you’re a lover of bike culture. 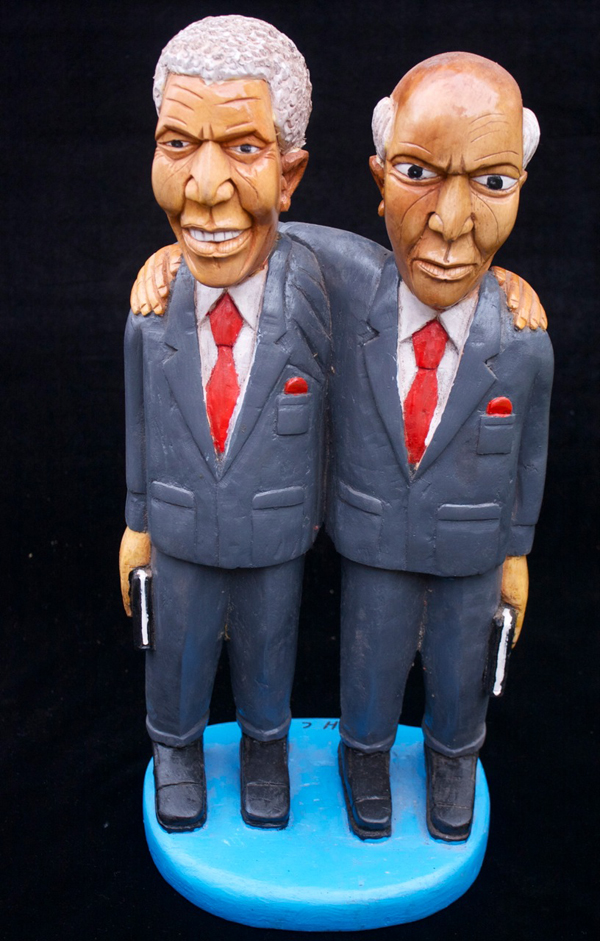 We Love Mandela: Art Inspired by Madiba exhibition, October 3rd – 16th – The touring exhibition of paintings, photographs, sculptures and artefacts were created to celebrate the milestone birthdays of the South African leader and comes to London following a stint at Johannesburg’s Peacemakers museum. It makes a brief visit, so catch it if you can.

BFI London Film Festival, October 9-20th – After a run-of-the-mill summer movie season, autumn really needs to start with a bang. Thankfully, the 57th BFI London Film Festival is more than up to the task. The LFF has assembled its strongest line-up in years and there is something for every film lover in this twelve days celebration of the magic of cinema.

Bilal at Islington Assembly Hall, October 24th – This Philly soul singer has collaborated with some of the best in the biz (Jay-Z, Erykah Badu, Q-Tip, Robert Glasper), but has always put on a heck of a show when rolling solo. We’re looking forward to seeing him in action when he hits North London at the end of the month.

PipsDish, 15 Exeter Street Covent Garden – The Islington pop-up makes a permanent home on Exeter Street in Covent Garden this month, promising to bring something new to the table. They’ll be serving brekkie for starters, and will continue their “no-menu” tradition of offering a variety of seasonal dishes made with quality, locally-sourced ingredients.

Somewhere you should go… the 55th BFI London Film Festival