TCé picks: A selection of things to do and places to go – November 2013

It’s nearly the end of the year, but the penultimate month of 2013 has got plenty in the way of  food, arts and culture that should keep us going until the Christmas season kicks in. So wrap up (it’s chilly out there!), go forth and enjoy…

UK Film Festival at Aubin Cinema, from November 11th – This weekend festival champions films, docs, music videos and animation from unsung talents around the globe – so here’s your chance to enjoy a culturally diverse range of flicks from an exciting selection of  filmmakers.

The Last Word: A Festival of Spoken Word, Storytelling and Live performance at Roundhouse, from November 16th – This is the capital’s first comprehensive festival dedicated to the wonderful tradition of spoken word and it’s got some real treats in store.  Huw Stephens, Kate Tempest and  Inua Ellams are just some of the notable names on the line-up, while the fest also includes masterclasses and a mobile poetry emporium offering free, made-to-order poems. Sweet. 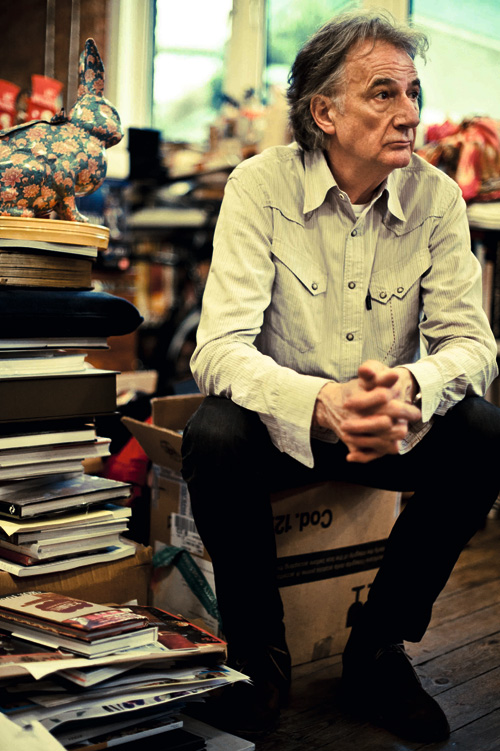 Hello, My Name is Paul Smith at the Design Museum, from November 15th – Step into the world of one of Britain’s leading designers at this exhibition which charts Paul Smith’s rise to fame and features quirky highlights from his 40-year career.

Eyeskate, from November 27th – It’s that time of year where we get our skates on in the run-up to Christmas – so you might want to head to the rink outside the London Eye. It’ll be one of the most impressive (and festive!) destinations in the capital.

School Dinners November 30th – We headed to the School Dinners debut last month and it didn’t disappoint: with a retro four course meal and thought-provoking entertainment, SD proved to be quite a cool way to spend a Saturday at school that was far from punishing…

Somewhere you should eat… The Shed

Somewhere you should go… Brasiliance