For the past few weeks, Banksy has attempted to woo the good people of New York by unveiling exclusive works  around the city. Tourists and fans have been loving the residency (dubbed Better Out than In) – but the NYPD and Major Michael Bloomberg? Not so much. They shut  him down on Wednesday, reminding us that for all his fame and fortune, Banksy – along with his many successors – could easily be arrested for continuing to take the law into their own hands.  But that’s precisely why we have such an affection for these rebels with a cause: by choosing the streets as their gallery, those unsanctioned works (as divisive as they might be) have made a significant contribution to the cultural conversation  over the last 50s years, redefining the concept of fine art and the audiences who now pursue it. But what’s even more impressive  is that they’ve gone beyond their own borders to make a statement on an international scale, and it’s this fact that’s celebrated in the forthcoming Go Hard or Go Home exhibition at the Rag Factory. 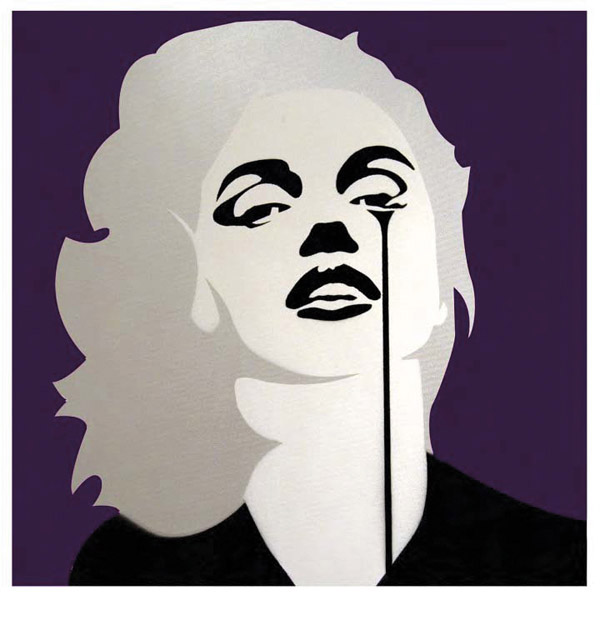 Featuring a mix of established and new players, this show pays homage to this genre of contemporary art as well as the people who’ve proudly eschewed traditional art routes, coming from backgrounds such as rave, film, design,  fashion and of course, graffiti. The 11 artists involved were picked by J Patrick Boyle, a Bristolian artist and curator  – and he’s included infamous names such as Pure Evil, Sick Boy and Sweet Toof while you’ll get to see some of the exciting work  from our favourite picks Coby Walsh, an illustrator from London and South Africa’s Nicci van P.    There’s no question that these new works will be bold, innovative and further evidence of the appeal of urban art –  so like a good Banksy, catch them if you can. 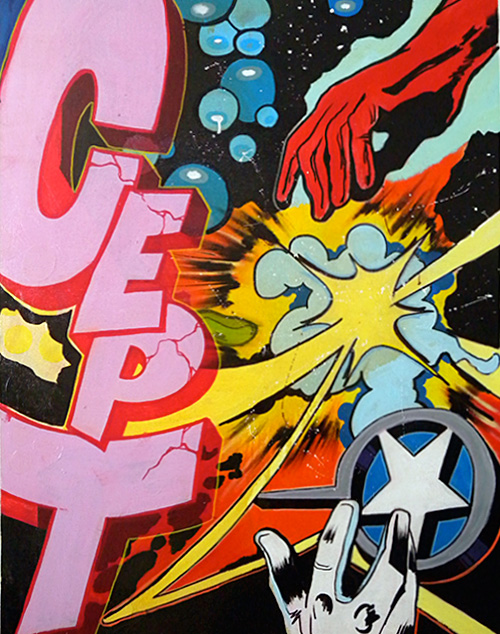