Future Cinema has pulled off some serious classics in their time (Ghostbusters, Casablanca, Saturday Night Fever), but I have to take my hats off to the team for coming up with this one.  If you don’t already know, Future Cinema is Secret Cinema without the surprise, immersing you into the world of the film in all sorts of clever ways; and the production values  are so high-end that  good times are generally guaranteed (unless that film is Shawshank Redemption which  sadly, is an experience that still makes us shudder).  Who Framed Roger Rabbit? was of my favourite films as a kid, so we can only imagine that the real life version of the 1988 animated/live action who-dun-it will be a hilarious romp we’ll be laughing about days later. 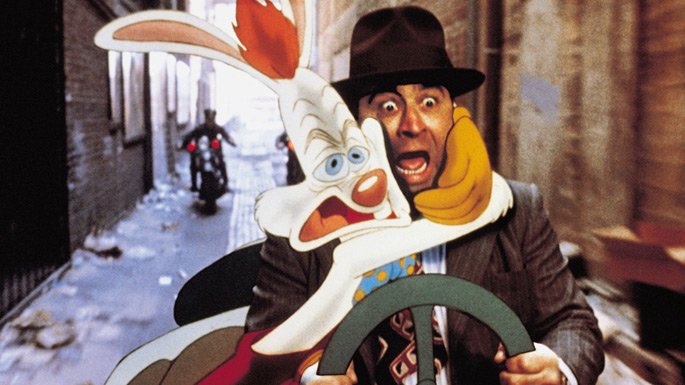 It all kicks off from Valentine’s Day onwards so  for more info, visit: www.troxy.co.uk/event/future-cinema-presents-who-framed-roger-rabbit-3

Have you been to a Future Cinema event? Let us know in the comments…

Something you should see… Serpentine Pavilion 2015

Win a pair of tickets to Spin London!