The weeks are growing colder and the days shorter; we have officially begun the descent into deep mid-winter. Embracing the frost this month are two London galleries who are opening their doors to exhibitions of austere abstract paintings with chilly palettes to match the season. 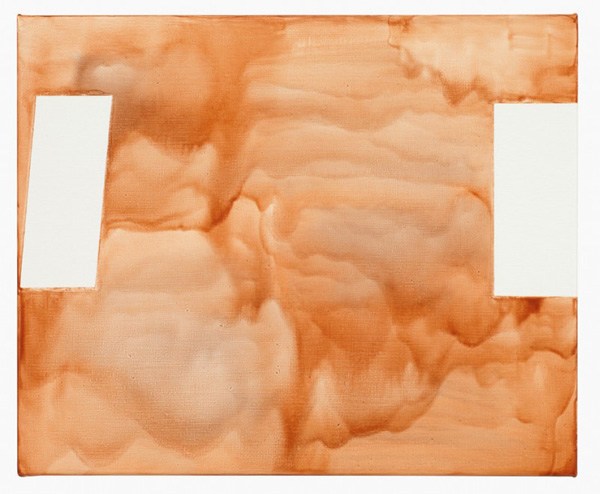 At Karsten Schubert, Robert Holyhead will be exhibiting a new selection of paintings in which he continues his investigations of colour and line with a series of near-blanched watercolours, punctuated with bright geometrical forms. Through his pristine, precise forms and the treatment of his materials, Holyhead has developed a personal artistic language in which to discuss visually the definition of painting and the meaning of abstraction today. His philosophical approach to painting will at least warm up the mind. 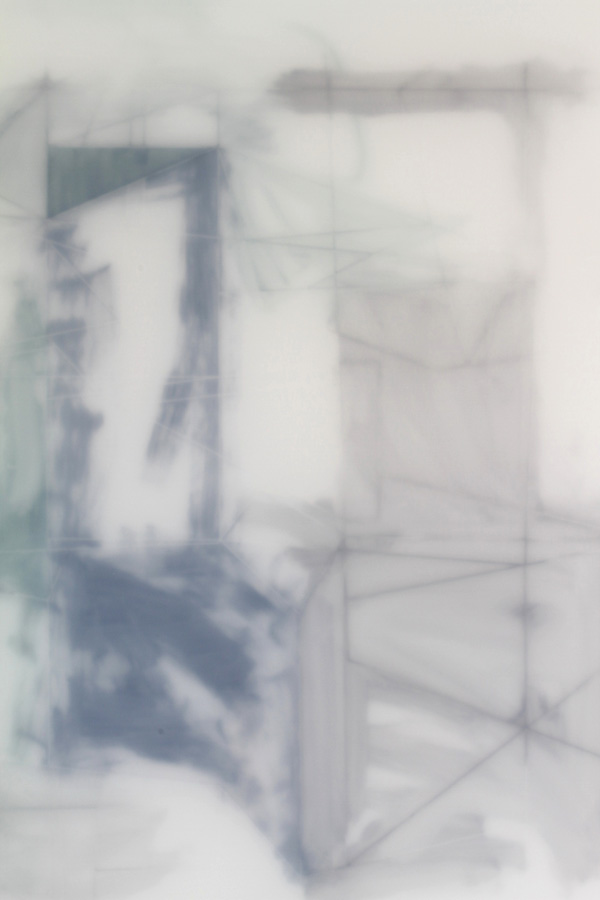 Follow the coldest east winds over to Shoreditch’s Hales Gallery to find Andrew Bick’s take on a similar theme. Unlike Holyhead, Bick uses a variety of materials: he combines oil paint with marker pen, and often includes wax and Perspex in his compositions. His paintings stand as a series of explorations of surface and texture that show signs of their processes of re-working. The dynamic crossing of shard-like forms and bold lines are suggestive and almost transportative as we seek recognisable points of reference in their compositions.

In these colder months, many of us will be tempted to retreat into a state of semi-hibernation in our homes. But throw off the duvet, brace the weather, ignore the early Christmas fervour and spend a wintery afternoon invigorated by these two fresh approaches to abstraction. (Words: Florence Ritter)

Somewhere you should go….Origins: Festival of First Nations