TCé picks: A selection of things to do and places to go – November 2012

Hang onto your hats urban adventurers – the penultimate month of 2012 might be getting frostier, but the cultural landscape in London this November will be offering a enjoyable ride into  both new and familiar territories, such as the London Jazz Festival, ice-skating at Somerset House (yup, it’s back!), a gourmet fried chicken joint in Brixton and an interactive live performance at the Southbank Centre that remarkably puts one man’s fate in your hands….

Ice-Skating at Somerset House, November 16th-January 6th 2013 – By mid-November you’ll be able to get your skates on and once again glide around the glamorous Somerset House grounds to get you in the mood for the wintery season.  Look out for the  special club nights the luxurious pop-up shop too.

Sci-Fi Film Festival, November 9-11 –  The Picturehouse in Stratford is offering a quirky programme of sci-fi themed flicks, premieres and special events – noteworthy films include festival opener The Human Race (“Makes The Hunger Games and Running Man look like a Sunday perambulation in the park” say the blurb), the 48-hour film challenge and the Anime all-nighter. 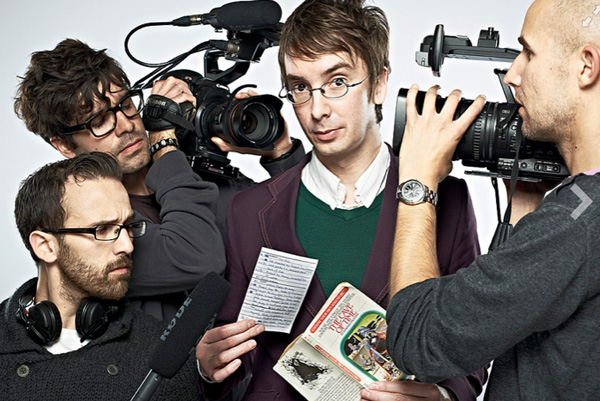 Wishbone, Brixton (opening early November) – Fried chicken fans have been (im)patiently waiting for the launch of this new spot down South which has been pushed back a few times – but November is meant to see it finally opens it’s door to the masses and offer lots of finger-licking free-range dishes and yummy cocktails. 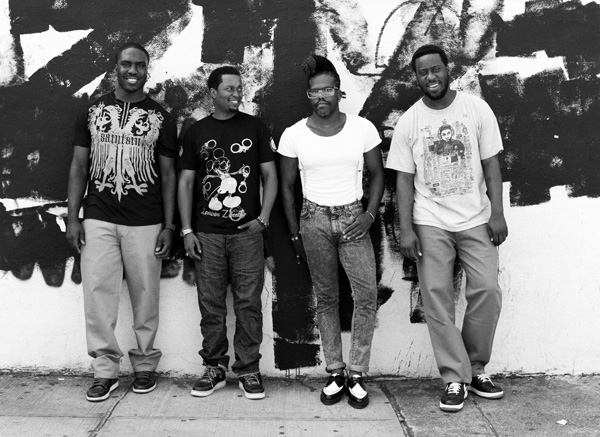 London Jazz Festival, November 9-18th –  The London Jazz Festival is the capital’s biggest pan-city music festival, taking place annually in November. The Festival has long been acclaimed for showcasing a heady mix of talent from around the world. Widely acknowledged for delivering world-class artists and emerging stars, the Festival continues to take jazz to a massive audience, in one of UK’s landmark music events.

Send us your “selfies” and win places on a Culture Club Photography Workshop! (This competition is now closed)