Something you should see… William Klein & Daido Moriyama at Tate Modern

Flights to Tokyo and New York are not exactly the cheapest these days, so an exhibition offering you the chance to explore these two great cities while remaining on UK soil, surely can’t be sniffed at? Portraits of these two cities by photographers William Klein and Daido Moriyama can currently be seen at Tate Modern in an exhibition that examines the relationship between the artists. On show are nearly 300 works including prints, film stills and photographic installations that capture the modern urban experience from the 1950s to now. From anti-war demonstrations to gay pride marches, a gun-toting kid to a couple holding groceries – all aspects of street life is observed. 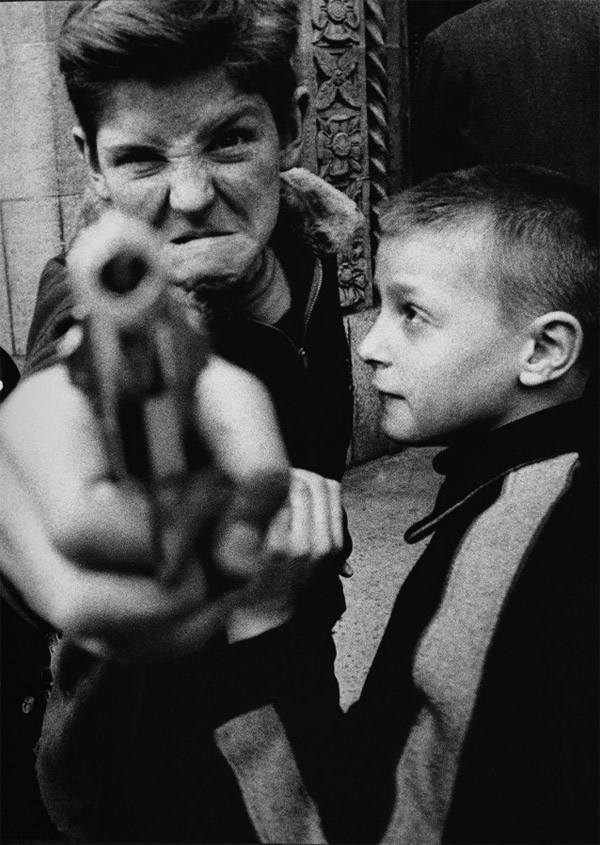 Originally a painter,  Klein’s distinct approach to photography – blurred or out of focus pictures, the use of high-grain film –  shares a visual affinity with Moriyama. Klein’s seminal 1956 publication Life is Good & Good for You in New York depicted the city as crude and vulgar. This was a photographic language that would resonate with Moriyama in his gritty post-war images of Tokyo. Not just a photojournalist, Klein also contributed to the fashion pages of Vogue. His use of the wide-angle lens and long exposures are some of the techniques he introduced to fashion photography. 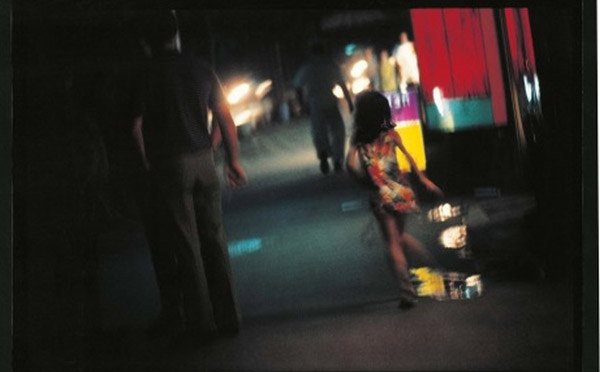 Moriyama made his name in the Japanese avant garde publication Provoke. Launched in the late 1960s, the magazine sought to counter prevailing photographic conventions with a more radical visual vocabulary. Although it only ran for three issues, Provoke is now recognised as an important turning point in Japanese photography. Issues of Provoke magazine are on display at Tate Modern, as are Klein’s Vogue pictures. Installations relating to Klein’s films Mister Freedom and Who Are You Polly Magoo also feature, as does a reconstruction of Moriyama’s studio through the arrangement of Polaroid images. Although born ten years apart, what unifies this double retrospective on two very influential photographers is more than just an aesthetic sensibility, but their love of life on the street. This really is worth a visit and it is of course, much cheaper than an air ticket. (Words: Eri Otite)

Somewhere you should go… The London International Mime Festival