TCé picks: A selection of things to do and places to go – January 2013

Happy New Year everyone! After a lovely Christmas break in Portugal, we’re back in search of anything and everything that’ll distract us from the miserable weather we’ve returned to and any reminders about heading back to the 9-5 next week- so with all that in mind, we’re thinking  the top of 2013 isn’t look half-bad,  if we say so ourselves…

Totally Serialised: TV Series Festival at Cine Lumiere, January 16-20th 2013 – The only TV series festival in the country returns for an entertaining weekend of favourite shows and never-before-seen exclusives. 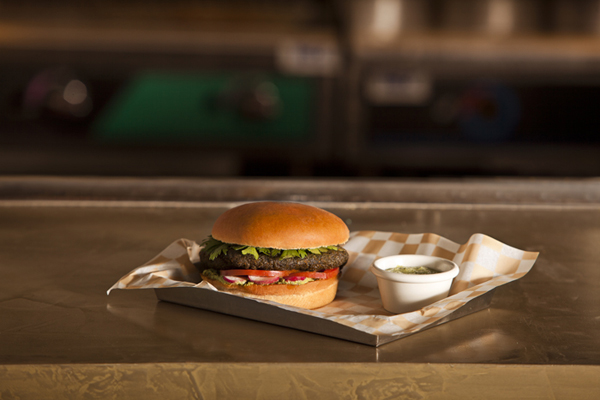 BRGR.Co, 187 Wardour Street – Diet, schmiet – this month, we’re indulging in even more burgers at this new gourmet Soho haunt that’s come over from Lebanon and has been enjoying a roaring trade for the past month.

London International Mime Festival at the Royal Opera House, January 16-26 2013 –  Since 1977, this fest has been honouring the remarkable circus art of miming through innovative puppetry and theatre – expect this and more mid-January, where 15 international productions descend onto the ROH.

In the Beginning Was The End at Somerset House, January 20th – March 30th 2013 –  This special blend of film, installation and live performance explores a world either on the verge of collapse – or the brink of rebirth. With their new gargantuan production, inspired by Leonardo Da Vinci and The Book of Revelation and utilising some avant-garde stage production, Dreamthinkspeak promise a journey through underground passages, the undiscovered nooks and crannies of Somerset House and require you take your life into your hand.

Somewhere You Should Go… The Benugo Bar & Kitchen