Highlight of 2012: Jeremy Deller, Joy in People at The Hayward Gallery, February 2012 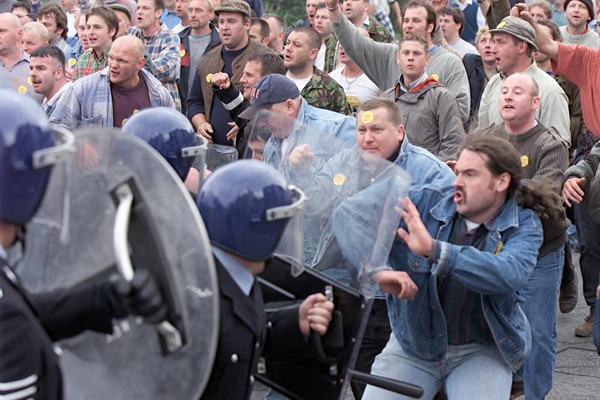 “Despite Jeremy Deller’s fame in the British art scene, there still remains something unique and intelligent about his work; I can’t help but smile when thinking about this exhibition. Often full of humour, his observations about the quirks of British life offer a speculative look at pop culture, icons and folk-ish activities. Evidently fascinated by ethnographic recordings of all aspects of the complicated British life, one piece in particular comes to mind: the gang-style hand gestures for a Middle Class Posse. A video piece illustrated hand signals Deller developed, should the middle classes wish to form gangs. ‘Radio 4’, ‘cup of tea’ and ‘Church of England’ all got translated: classic Deller in its deadpan seriousness, but utter hilarity” 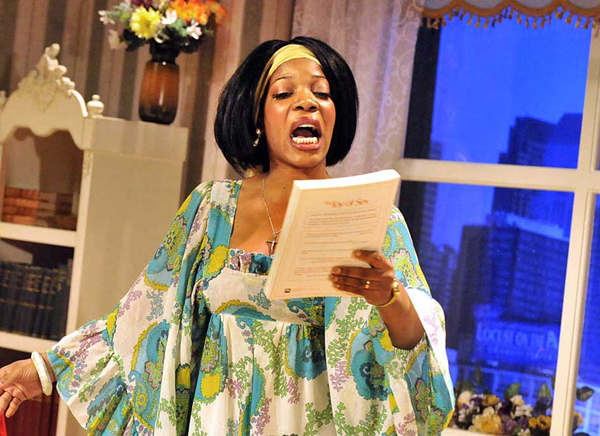 “Originally written by a leading figure in the Black Arts Movement, One Monkey Don’t Stop No Show is restored by Sheffield’s Eclipse Theatre Company. Having received critical acclaim in its earlier tours, its visit to London in January promises to be side-splittingly funny.”

Tomorrow: Check out Eri Otite’s Review of The Year

Somewhere you should go… DONG

Somewhere you should go… Spring Loaded 2012

Something you should see… Design to Win at the Design Museum