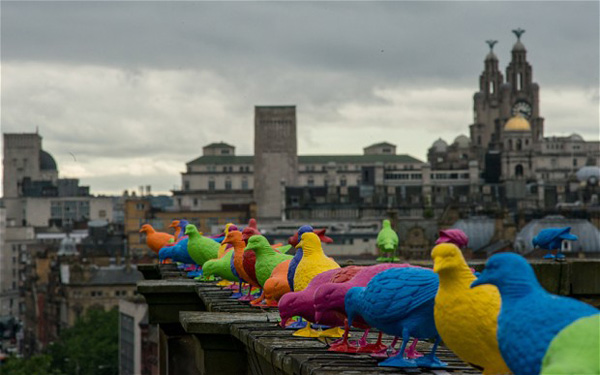 “I took a solitary train-trip up to Liverpool for a day and was all set to hit the ground running between exhibitions. But the city is totally manageable, and the locations were mainly clustered together, so any visiting artophile was able to cover a lot of ground in a limited time.  In amongst the more established art spaces, hosting the biennial’s projects and pieces were a block of commercial offices, a small community-owned bakery, and a cavernous (and totally deserted) ex-postal sorting office, dotted with defunct machinery. Film-based work featured heavily, highlights being John Akomfrah’s investigation of memory and identity at the Bluecoat, and Anja Kirschner and David Panos’ strangely sensual exploration of subterranean histories in their piece commissioned by FACT.” 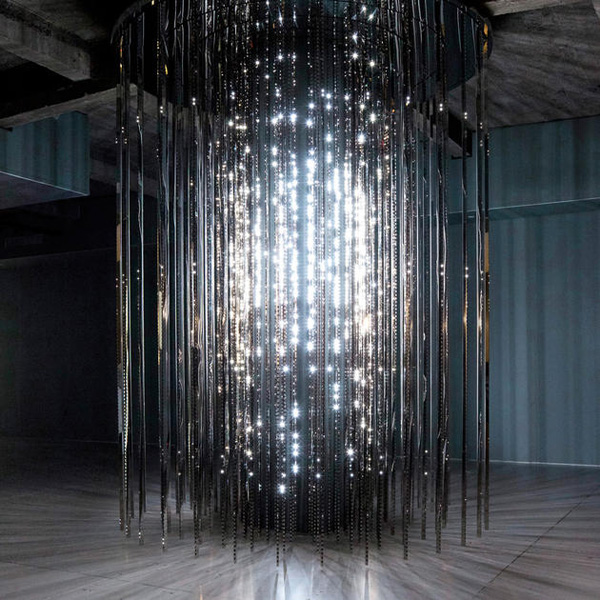 “The forward-thinking Hayward, who can always be trusted to put on well-considered, visually spectacular shows, open the new year with this interactive exhibition of works and installations which deal with light phenomena, which has sky-rocketed to the top of my list of must-sees for 2013.”

Monday: Check out Ed Spencer’s Review of The Year 2012

What we’ve been up to… Eat Your Way Around Brixton