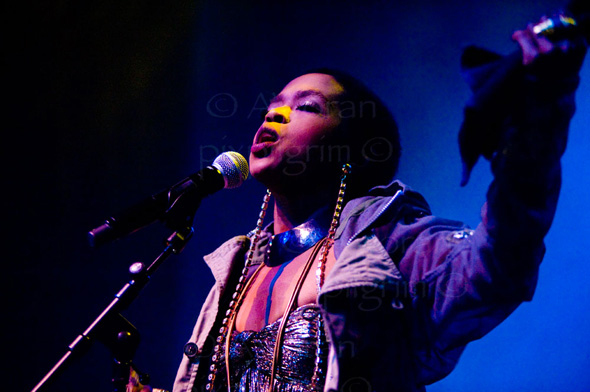 “I’ve been a massive fan of Lauryn Hill since the Fugees days and have been fortunate to see her a few times –  but the last few concerts she’s done in London have been, well,  terrible.  I wasn’t entirely sure what to expect with this show, except that it’d determine if Lauryn was still the artist I believed she could be – and surprisingly, she stepped up.  Vocally, she was amazing and she performed like an artist who’s come to the realisation that it’s better sticking to the music you do best – the classics.”

Something I’m looking forward to in 2013: Chrisette Michele at the Jazz Cafe, January 27th 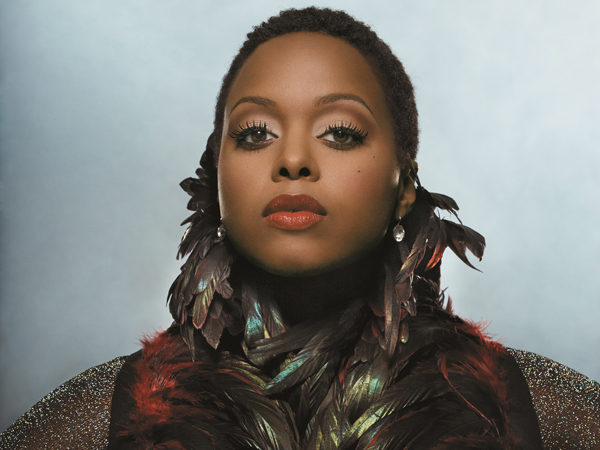 “You can always depend on the Jazz Cafe in Camden to host shows from some of the most credible artists around these days – anf Chrisette Michele is no exception. The Grammy-Award winning singer  has been on the US R&B scene for the last five or six years – and while she’s still relatively unknown on these shores, she has a strong following which will probably see this gig sell out.   She’s got a great set of chops, so can’t wait to see her!”

Tomorrow: Check out Florence Ritter’s  Review of The Year 2012

Something you should see… The Drowned Man: A Hollywood Fable

Something you should see… A Quiet American – Ralph Rucci & Paris

Merry Christmas and Happy New Year from The Cultural Exposé!

Send us your “selfies” and win places on a Culture Club Photography Workshop! (This competition is now closed)