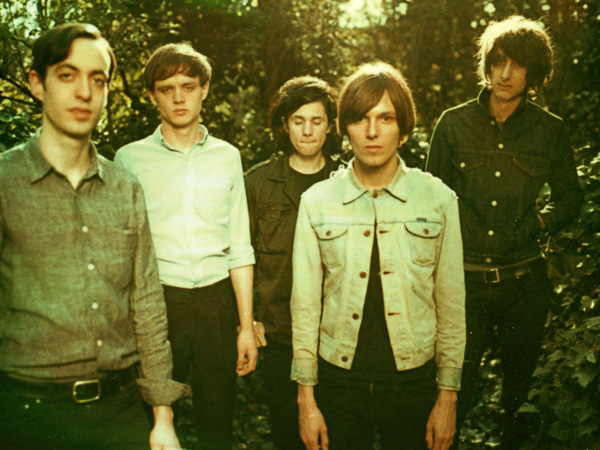 “This was quite simply one of the best gigs I’ve been to in years. Supported by Toy and the psychedelic wanderings of Beak, The Horrors powered through the kraut-inspired magnificence of second album ‘Primary Colours’ and their latest effort ‘Skying’ with tightness and vibrancy and the most infectious epic groove. In the process they confirmed themselves as not only one of the most interesting bands on record but probably the best British band in the live arena to boot. (I was lucky enough to catch them at Latitude too. They did not disappoint).”

Something I’m looking forward to in 2013: The Loco Film Festival, January 24th-27th 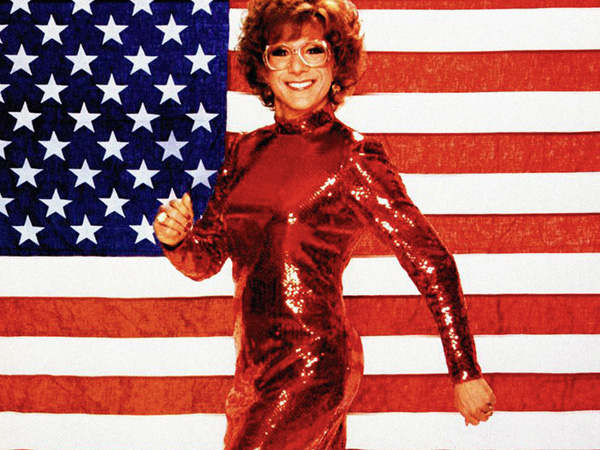 “A four day festival of the best comedy films from all over the world. Now that you’ve given up booze for a month, this is the perfect New Year pick-me-up”

Something you should see… Tabloid