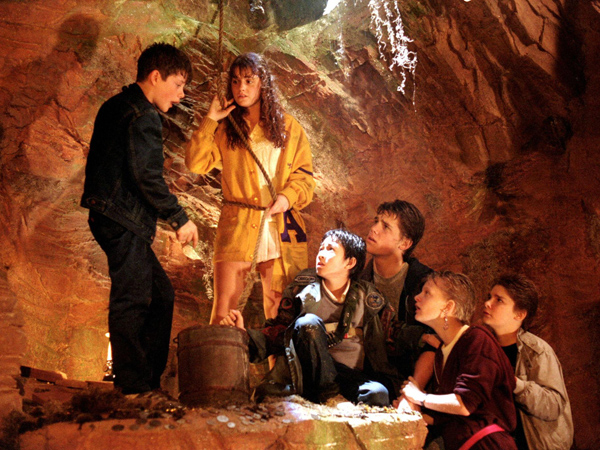 “It is difficult not to get a little bit nostalgic at the end of the year, when you start reminiscing about all the exciting events you attended over the last twelve months. My fond memories of the special screening of The Goonies may well be related to the fact that when I am writing these lines the outside temperature is a little bit above 0 °C and watching a favourite film at the beautiful Queen’s Park under the warm summer sky seems extremely appealing. The Goonies though, do not need an ideal setting to capture your heart and transfer you back to your restless childhood. In a year that many Hollywood blockbusters tackled adult themes and became all dark and serious on us, The Goonies was the most fun cinematic experience I had all year.” http://www.theculturalexpose.co.uk/film/something-you-should-go-the-goonies-at-nomad-cinema/

Something I am looking forward to in 2013: Screwball season at the BFI (Throughout January) 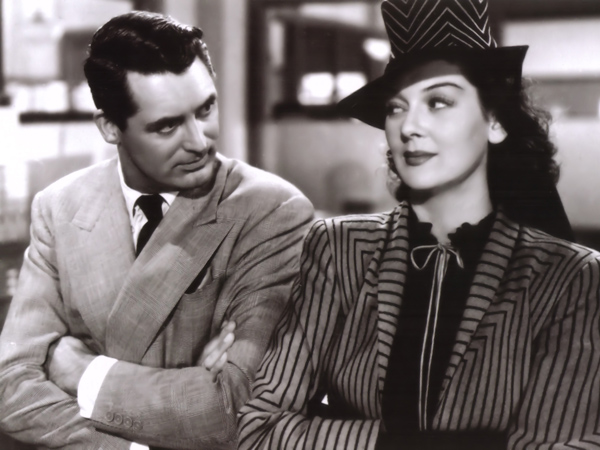 “Welcoming the new year with an unbeatable combination of sophistication, romance and comedy courtesy of Hollywood’s golden era”

Somewhere You Should Go: Teen Dreams Prom at The Book Club

Something you should do… London Cab Tours