Somewhere you should go…The Jump Off finals

Matilda
0 COMMENT
213 Views
What do Labrinth, Professor Green and dance crew Diversity all have in common? Aside for their obvious affinity to hip-hop, they were once unknown names that first earned their stripes at The Jump Off – one of the capital’s most energetic arenas for burgeoning talent where, since 2003, the battles have been delightfully rowdy (think Eminem’s 8 Mile with a few more categories i.e comedy, producing, singing and even modelling)  and the stakes quite high, offering 20k (!) in cash prizes and the high possibility of  making it in the industry. 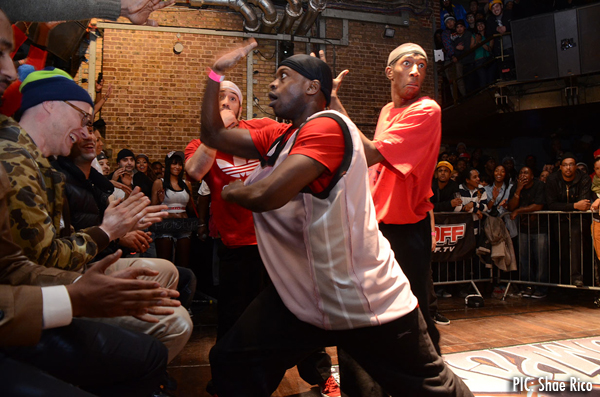 Quite timely then that just as the Olympics wraps up, this competition sees its dance finale take place on August 13th at Scala in Kings Cross, following a seven month season.  Dance crews Prototype and the Soul Mavericks will be competing for a £10,000 prize, so if you’re still high off the games, know your popping from your locking and fancy getting a glimpse of some serious contenders in action, head over to North London tonight  for what should be one incredible bout.
For more info, visit  http://uk.jumpoff.tv

What we’ve been up to… Shake Shack

Somewhere you should go… the Raindance Film Festival