Somewhere you should go… 5 best alternative theatre venues in London

For many, a Friday night spent at the theatre isn’t the first choice. Or second, or third. At one end of the spectrum, it’s seen as elitist and expensive – something for only the upper echelons of polite society.  At the other, its remit belongs to the realm of cheesy musicals and raucous pantomime. But despite the existence of both these sorts of theatre in the capital, there are plenty of accessible alternatives that won’t cost you a small fortune, nor leave you hoarse from all that singing along. Check out the following quirky theatre alternatives: 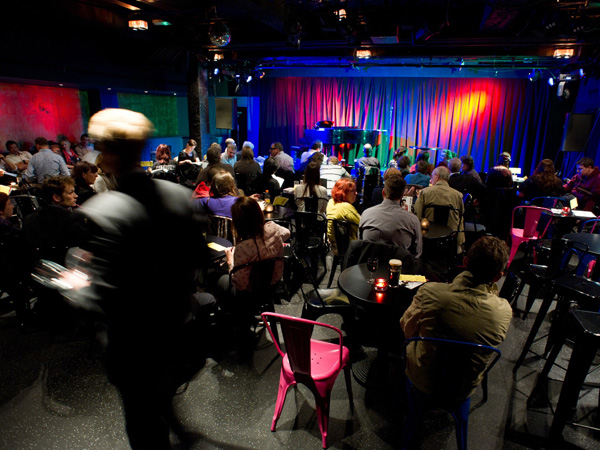 It’s in the middle of theatreland but worry not, this is a little gem of venue. Productions can be thought-provoking and high-minded such as Inua Ellams’ Untitled, but there’s lots of room for more lighthearted fare too, as the venue plays host to some of comedy’s brightest sparks. On the bill this autumn, acts include Edinburgh Fringe favourite Josie Long and the up-and-coming Sara Pascoe. 21 Dean Street, London, W1D 3NE. www.sohotheatre.com

The Southwark Playhouse’s inauspicious setting behind a pub in London Bridge belies its reputation for producing excellent theatre. Blending the traditional and the modern with its repertoire, this season alone will see Chekhov (The Seagull) and Chaucer (Canterbury Tales) as well as a host of modern plays, on stage. Catch it while you still can though – the theatre will be shuttering the doors of the current venue at the end of 2012. Lets hope its new home is matches the standard set within. Shipwright Yard, Corner of Tooley St and Bermondsey St, London, SE1 2TF. southwarkplayhouse.co.uk 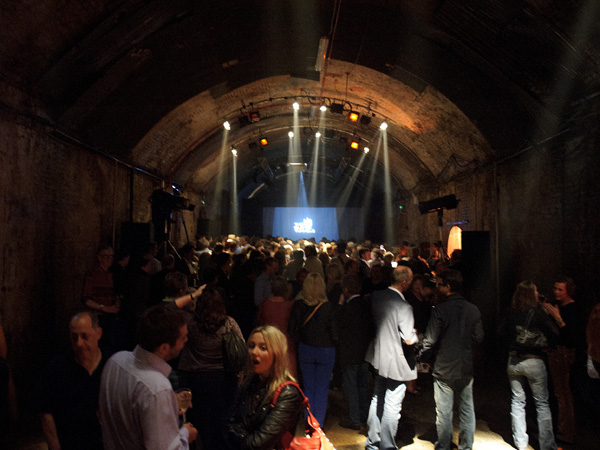 Taken over by the Old Vic theatre in 2010, these tunnels under the streets of Waterloo are home to some of the most adventurous theatre productions in London, including last year’s well-received Minotaur. It’s not only plays that are put on: coming up is a celebration of Halloween with the Zombie Horror Camp – make voodoo dolls or simply dance at the Zombie Disco. Dank and atmospheric, the tunnels will only heighten the mood. Station Approach Road , London SE1 8SW. oldvictunnels.com

Another comedy-slash-theatre spot, the Pleasance is the real deal. Edinburgh Festival goers will be wholly familiar with the name, as it’s one of the biggest venues for comedy during the festival. The theatre is tucked away in a little-known part of Islington, and hosts productions by new writers, comedy work in progress shows and fringe successes that have transferred down south. Check out the website for autumn’s highlights. Carpenters Mews, North Road, N7 9EF. www.pleasance.co.uk 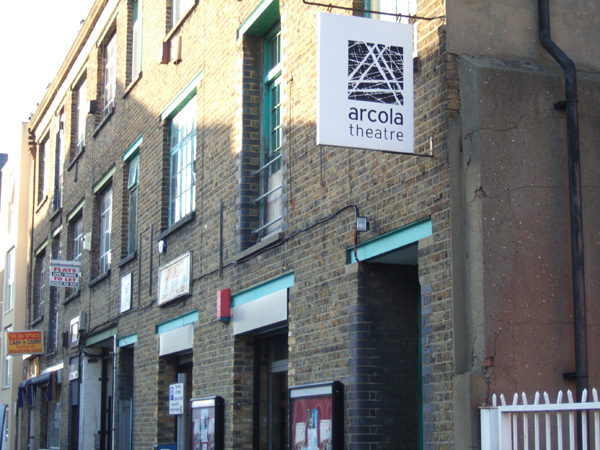 Despite having moved to a shiny new home on Ashwin St in early 2011, the Arcola in Hackney has lost none of its artistic edge. This is fringe theatre at best, where experimental productions such as the forthcoming Things Beginning with M find an audience willing to take a punt, new writers’ voices are welcome, and where the local creative community, young or old, can engage with the many programmes on offer. 24 Ashwin Street, Dalston, London, E8 3DL. www.arcolatheatre.com

Do you know of any great alternative theatre venues in London?  Leave your ideas in the comments section below!

Somewhere you should go… The Chocolate Festival

Somewhere you should go…Cafe 1001, Brick Lane