I’d never seen the Lion King.  Not the film obviously – that happened when I was probably too old to be watching Disneys but couldn’t help but be charmed by the loveable tale of a kid who thought he knew everything (much like my precocious 13-year-old self). But the musical, like most cultural and historical institutions on our doorstep that us Londoners shamefully take for granted, has been chilling out on my never-ending bucket list. 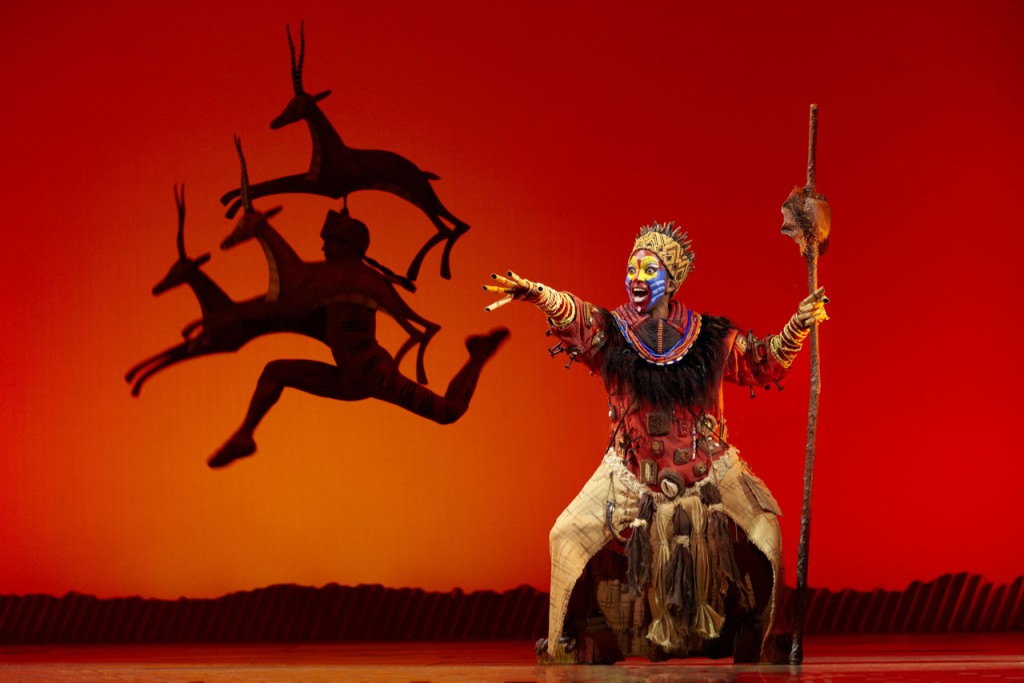 Disney’s The Lion King at the Lyceum Theatre, London. Photo by Brinkoff and Mogenburg

It’s ironic then, that as I mark 16 years of living in the capital, I finally get to see the UK version of this infamous Broadway musical that also celebrates its 16th birthday in London. And like most awesome things in life, it was worth the wait.

The heartwarming animated tale translates to nearly 3 hours on stage, and it’s told through a colourful spectacle of technical puppetry and energetic showmanship that never lets up.  There’s clearly a reverence for the music and traditions of African culture too, and talking drums and dance are as pivotal to the show as the wonderful Simba who we see go from a kid to a king. By the end, I realised I hadn’t stopped smiling since Rafiki opened the proceedings with The Circle of Life. And once I got home, I was all over YouTube, looking for a sing-a-long for that problem-free philosophy  Hakuna Matata. I know for a fact that I’ll be buzzing from all of that feel-good energy for the next week, at least. 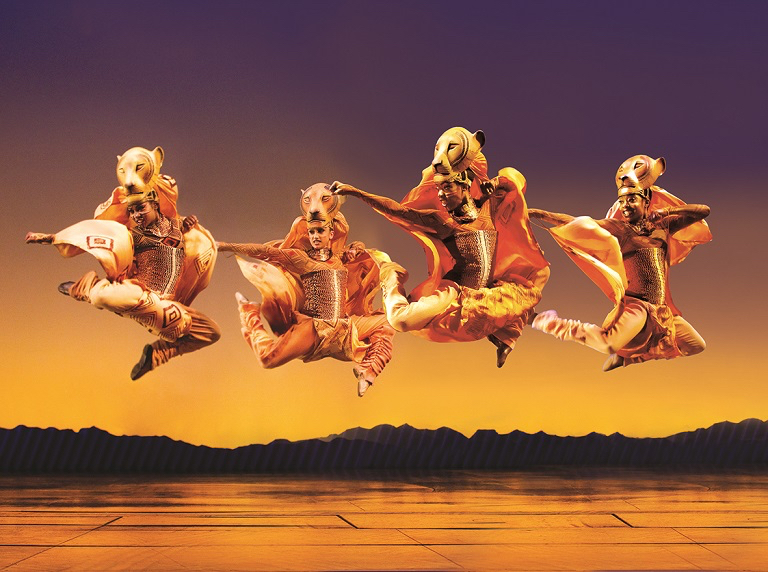 Disney’s The Lion King at the Lyceum Theatre, London. Photo by Johan Persson

There’s no doubt I’ll be watching this again. Tickets for the musical are currently on sale until March 2016 for individual bookings and July 2016 for groups – so if that sounds like West End’s best-selling stage production could be seeing its last days, you’ll probably want to tick this off, stat.  You’ll hardly regret it. 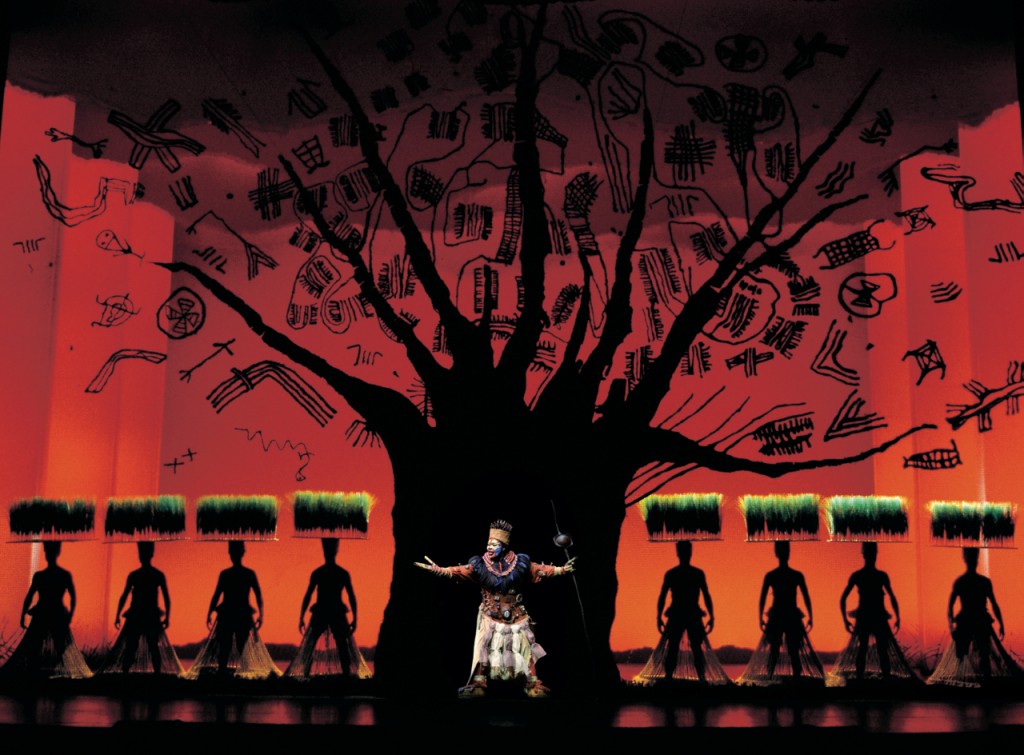 THE LION KING plays at the Lyceum Theatre (21 Wellington Street)  Tuesday to Saturday at 7.30pm with matinee performances on Wednesday, Saturday and Sunday at 2.30pm. For more details call the Box Office number: 0844 871 3000 or visit www.thelionking.co.uk.

Many thanks to The Corner Shop for the invite!

Nigerian fine dining at 805 in Peckham

My five favourite moments of 2015

Something you should see… Emma Hart: Dirty Looks at Camden Arts Centre