Earlier this year, Soweto Kinch‘s prized saxaphone was stolen – and though the felony didn’t quite make Crimewatch, it was enough of a tragedy to see the jazz star’s countless fans show their solidarity by joining him in a massive social media campaign to get the sax back, which he did a month later.  To that end,  the news of Kinch‘s forthcoming show at The Albany this month is a sigh of relief – we’ll get to see the award-winning musician reunited with his trusty 1963 Selmer Mark Vi to perform a dynamic live version of his album The Legend of Mike Smith. 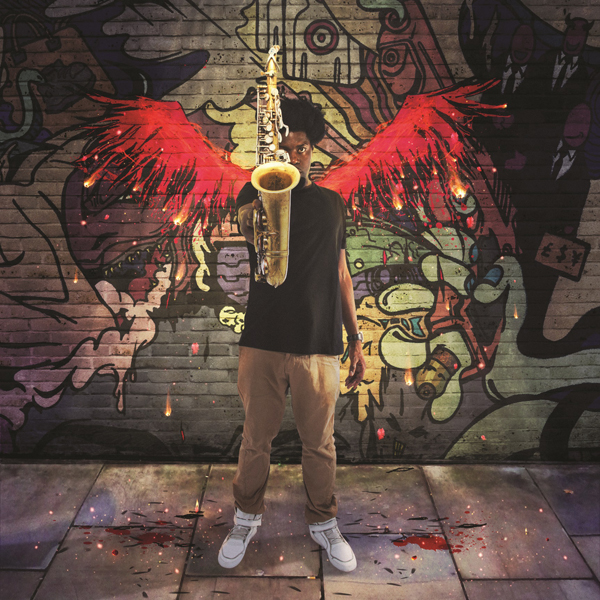 It tells the story of a young MC facing a world of temptations, and with choreography coming from hip-hop pioneer Jonzi D, it’s little wonder critics are calling it “mindblowing” in its clever take on  The Seven Deadly Sins and Dante’s Inferno. It’s only got a short run though (wraps up October 5th), so don’t miss this chance to see this mighty man and his sax in action.

Somewhere you should go…Free Free Fringe Festival at the Scoop

Somewhere you should go… Roux at the Pembury

Something you should see… Postmodernism: Style and Subversion 1970 – 1990 at the V&A

TCé picks: A selection of things to do and places to go – October 2013