Ziggy Stardust, the man who fell to earth, a musical genius, a style icon, father to Duncan, husband to Iman, or Jareth (for female Labyrinth fans of a certain age); yes, David Bowie is many things to many people. His 40-year plus career has evolved and developed over the generations, constantly reinventing the man born David Robert Jones along the way. It’s no surprise then that his first retrospective at the V&A is set to draw record crowds.

The curating team at the V&A have been given unlimited access to his archive and will be exhibiting those things that make Bowie one of the coolest and most radical performers of modern times. Everything from fashion, sound, graphics, theatre, art and film will feature and exemplify the astonishing character and icon that Bowie created for himself. 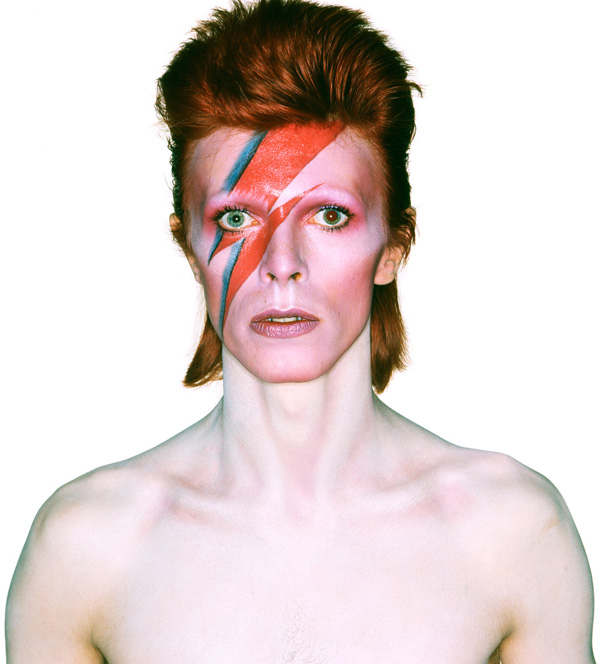 There will be 300 items on display including costumes from his out-there period as Ziggy Stardust, handwritten song lyrics, his own artwork and even a mug shot from when he was arrested. Despite Bowie’s advancing years he’s still considered by many as Mr. Cool. Smooth and stylish, the aging rocker even managed to shake off some warped far right sympathising during his ‘Berlin-era’ to remain a much-loved British musician.

The Chinese may have us believe it is the year of the snake but, with the amount of Bowie dedicated events around at the moment, you would be forgiven for thinking otherwise. This V&A exhibition follows Bowiefest at the ICA, Glam the Performance of Style at Tate Liverpool and of course, the release of his new album, The Next Day. It starting to look a lot like the Year of Bowie, but that’s not a bad thing in our eyes. (Words: Laura Thornley)

On until August 11th.  For more info visit: www.vam.ac.uk/content/exhibitions/david-bowie-is

Something you should see… Lichtenstein: A Retrospective at Tate Modern