TCé picks: A selection of things to do and places to go – September 2013

It’s the back to work/school/life month in London, which means new beginnings – and possibly a good time to get into some new experiences. So let Silent Cinema get you into mood for fashion, tuck into your dinner by candelight at Butler’s Wharf or cheer on a bunch of runners and be inspired at this year’s Run to the Beat half marathon… 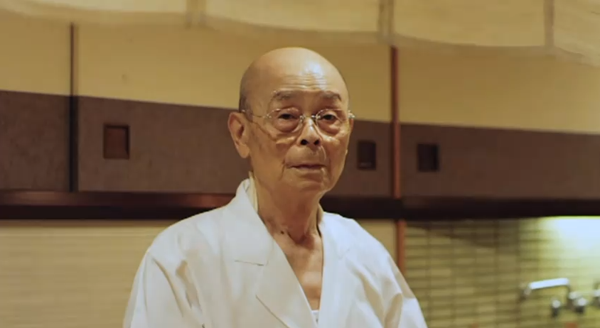 Exhibitions on Film: Jiro Dreams of Sushi at Somerset House, September 5th – To mark the elBulli: Ferran Adrià and The Art of Food exhibit, the Gourmand will be hosting a final screening of food-related docs, this time resurrecting the charming Jiro Dreams of Sushi.  The 2011 film follows the life of a 85-year-old sushi master who runs an internationally-renowned, Michelin-starred restaurant  in a Tokyo subway station.

Run to the Beat, September 8th –  Described as the capital’s “music half-marathon”, a selection of DJs and a headline act will be dotted along the 13.1 mile course which starts and finishes at Greenwich Park. So head over to cheer on your fellow Londoners and shake a leg!

The Do-Over, September 8th – With the help of partystarters Boglewaltz, Adidas Originals has been these throwing these free US style block parties in the capital for the last couple of years (click here to see the 2011 edition). They’re back again for those who register quick enough to get on the guestlist, so with past surprise guests like  Questlove, Little Brother’s Phonte and Damian Marley,  you might not want to miss this… 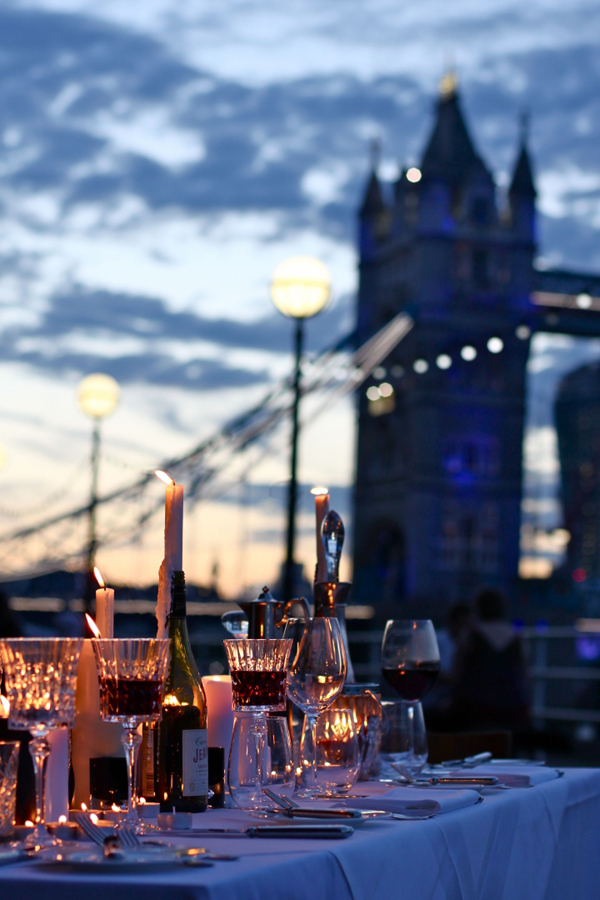 Butler’s Wharf Blackout and Blackout Banquet, September 6th-15th  – As part of this year’s Mayor’s Thames Festival, four riverside restaurants at the Wharf will be flicking their switches from 8:30pm so you can enjoy dining in the dark (or at least at candlelight). There will also be a pop-up  banquet table serving a rotating menu of dishes from the  Le Pont de La Tour, Cantina del Ponte, Blueprint Café and Butler’s Wharf Chophouse.

Fashion Film Festival, September 15-17 – Silent Cinema are turning their head(phones) to London Fashion Week this month with an inspired mini-fest in St Martin’s Courtyard.  For three nights, they’ll be screening Zoolander, Grey Gardens and The September Issue and it won’t cost you a cent.

Under Her Skin at Atomica Gallery, Hackney Downs Studios, September 12-30th – This group show marks the first anniversary of Things&Ink magazine with an exhibition of the work of 12 female tattoo artists who’ve appeared in magazine.  The launch party takes place on September 12th – and there will be free cocktails!

What we’ve been up to… The Diner, Gloucester Road

8 photos that sum up my love for the 1:54 Contemporary African Art Fair