After spending the past six years living in South Korea, English-born writer and musician Carys Jones  made the decision to pack her life into an 85 litre backpack and discover more of Asia. In this TCé, exclusive, she shares her travel tips for anyone looking to explore the sights and sounds of Hong Kong.

I stayed in Chungking Mansions on Nathan Street, Kowloon, home to hundreds of guest houses and ideal for travellers on a tight budget. On average, a single room will cost around $200 HK (approximately £18) a night. The accommodation is cell-like, just room for a tiny bed, a TV, and nothing else, though there is usually space under the bed to store your belongings. The rooms are generally clean, but you get what you pay for.

As for food, there’s no shortage of good Indian food in and around Chungking, but I was craving some greasy noodles and dumplings. The area surrounding Jordan Station is great for cheap local food, especially if you visit the night market. For awesome wonton and beef noodles, I highly recommend Mak Kan Kee. I also have to give a shoutout to Ned Kelly’s Last Stand Pub in Kowloon for inviting me to play drums with their phenomenal jazz band. 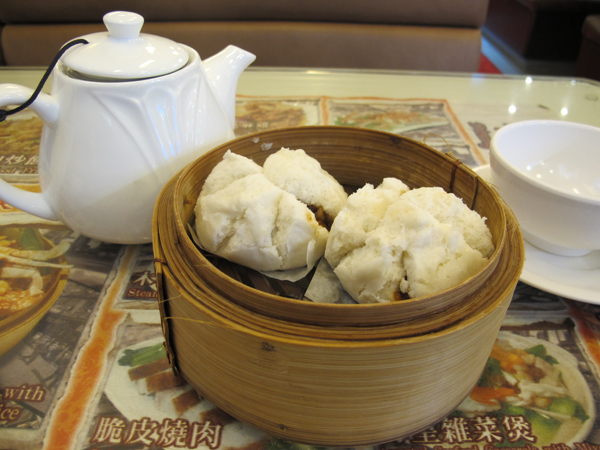 If you find yourself in Hong Kong, a trip to Lantau Island is a must. On my second outing there, I took the subway to Tung Chung Station then rode the cable car to the Po Lin monastery and the gigantic Tian Tan Buddha, more colloquially known as the ‘Big Buddha’. From there we took the number 21 bus to Tai O Fishing Village where I was told we could see pink dolphins if we were lucky, but unfortunately we didn’t spot any.
I’ve been told that one of the must-see attractions is The Peak. The best way to get there is by tram, but when I attempted to visit there was over an hour wait. I began to hike alongside the tram route, but as summer dresses and sandals don’t make for good hiking gear, especially in 34 degree weather and 69 per cent humidity, I eventually gave up and went to the nearby botanical gardens instead. 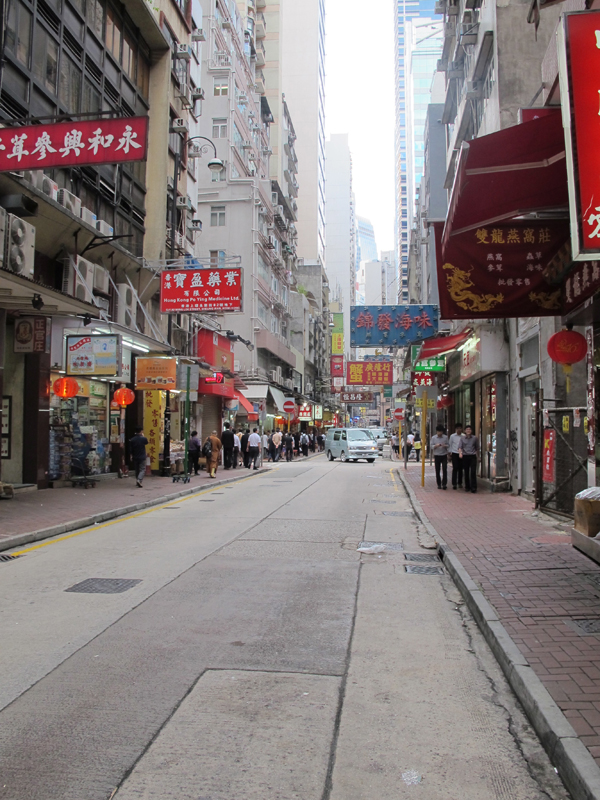 My next destination will be Shanghai. Word of advice, if you’re travelling to mainland China you will need a visa. These are easily obtainable from most travel agents in Hong Kong, but don’t make the rookie error I made and leave it until the last minute (I applied on a Friday, I needed the visa for the following Tuesday) as you could end up paying up to quadruple the base price.

Something you should do… go travelling in India

Nigerian fine dining at 805 in Peckham

Somewhere you should go… Toast and Roast

Something you should see… The New Babylon