Affectionately known as the Oscars of the Fine Dining world, The World’s 50 Best Restaurants Awards recognises the restaurants across the globe that are using skill and flair to take high-end dining to new heights.  Last night’s ceremony revealed the major movers and shakers in the game, presenting 50 restaurants around the globe – including a number in London (Dinner by Heston Blumenthal, The Ledbury) –  that any respectable foodie should add to their hit lists.

Although last year’s winner was the indomitable Noma in Copenhagen, which has won on three previous occasions,  Spain’s El Celler de Can Roca deservedly regained the 2015 title for continuing to push their limits and thrive creatively after nearly 30 years.  Read my report for Reuters to find out the other winners, and check out a few of my pics from last night’s glittering reception. 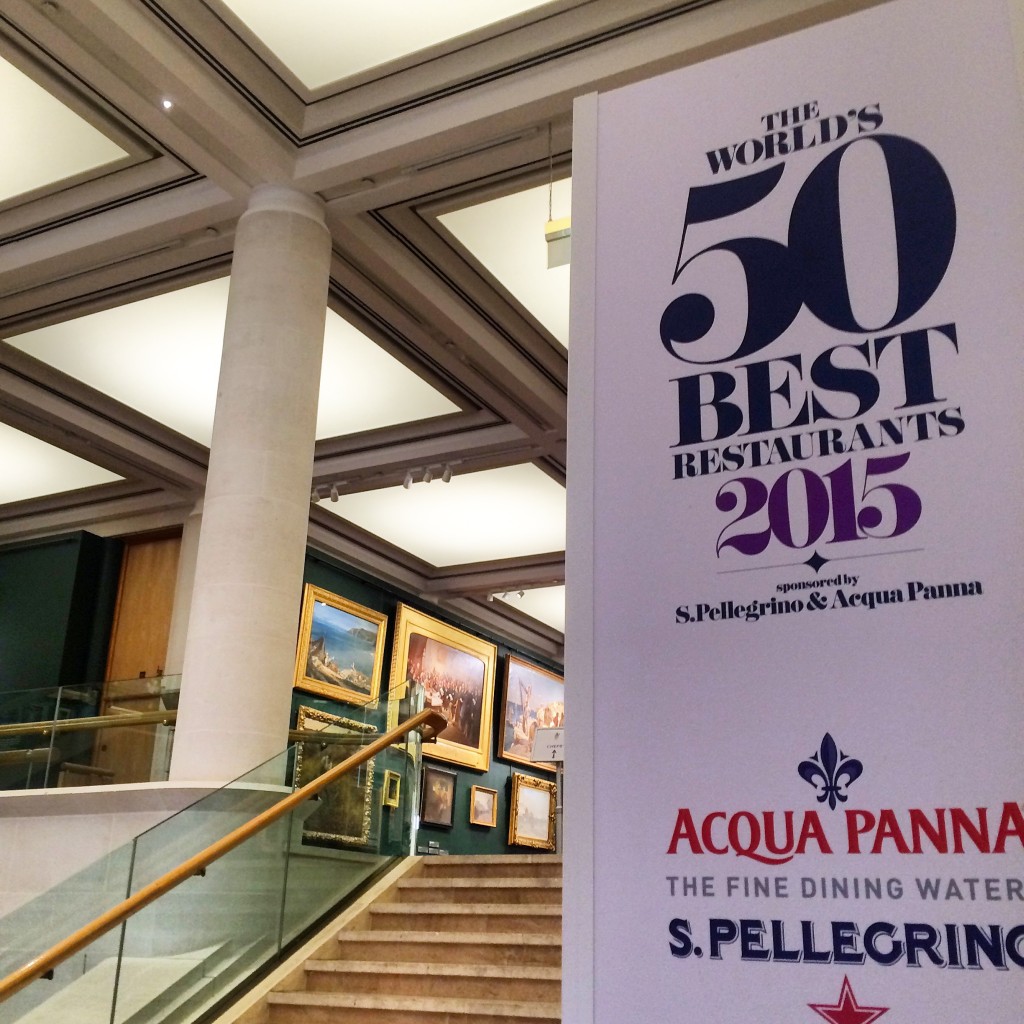 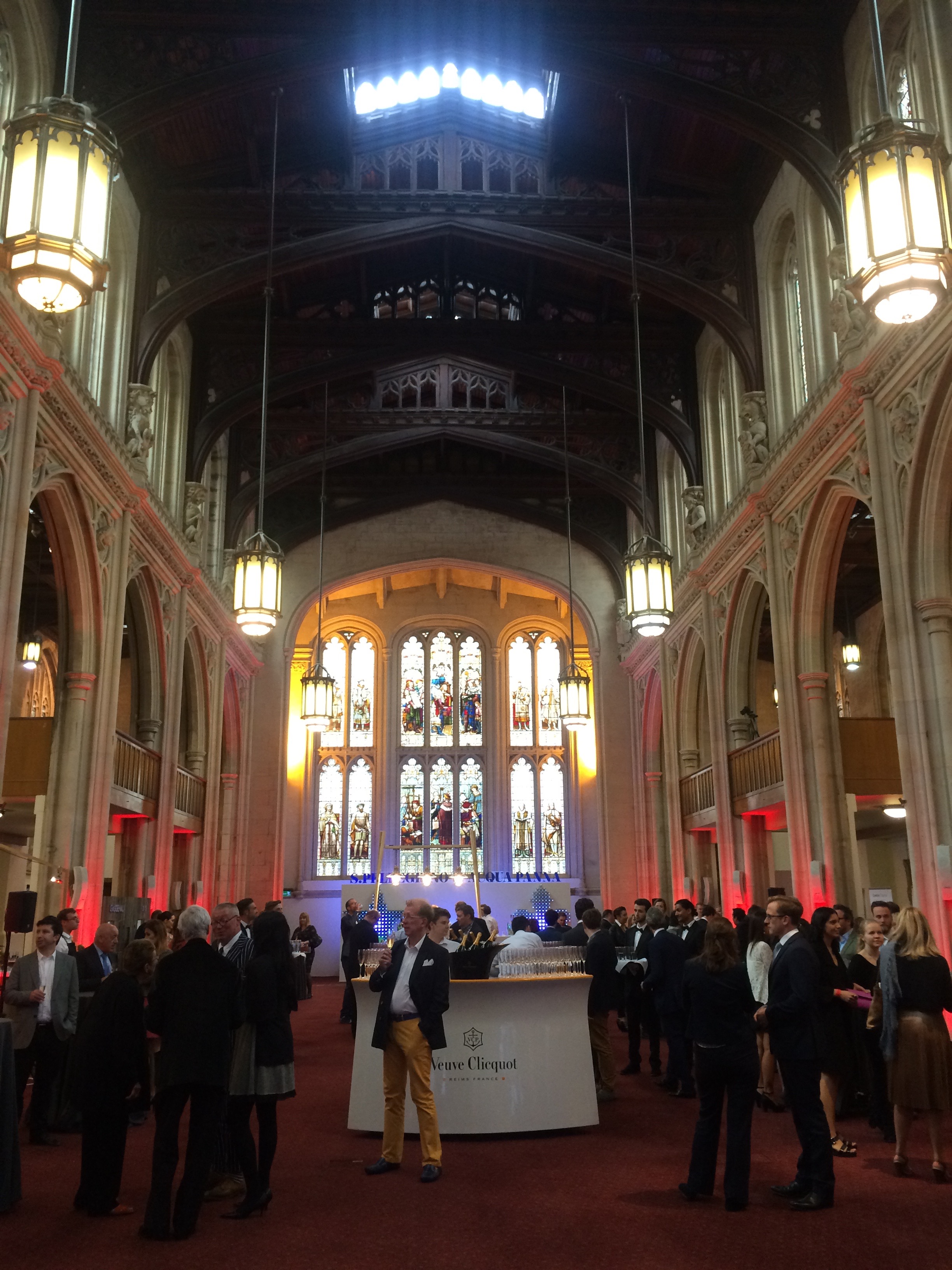 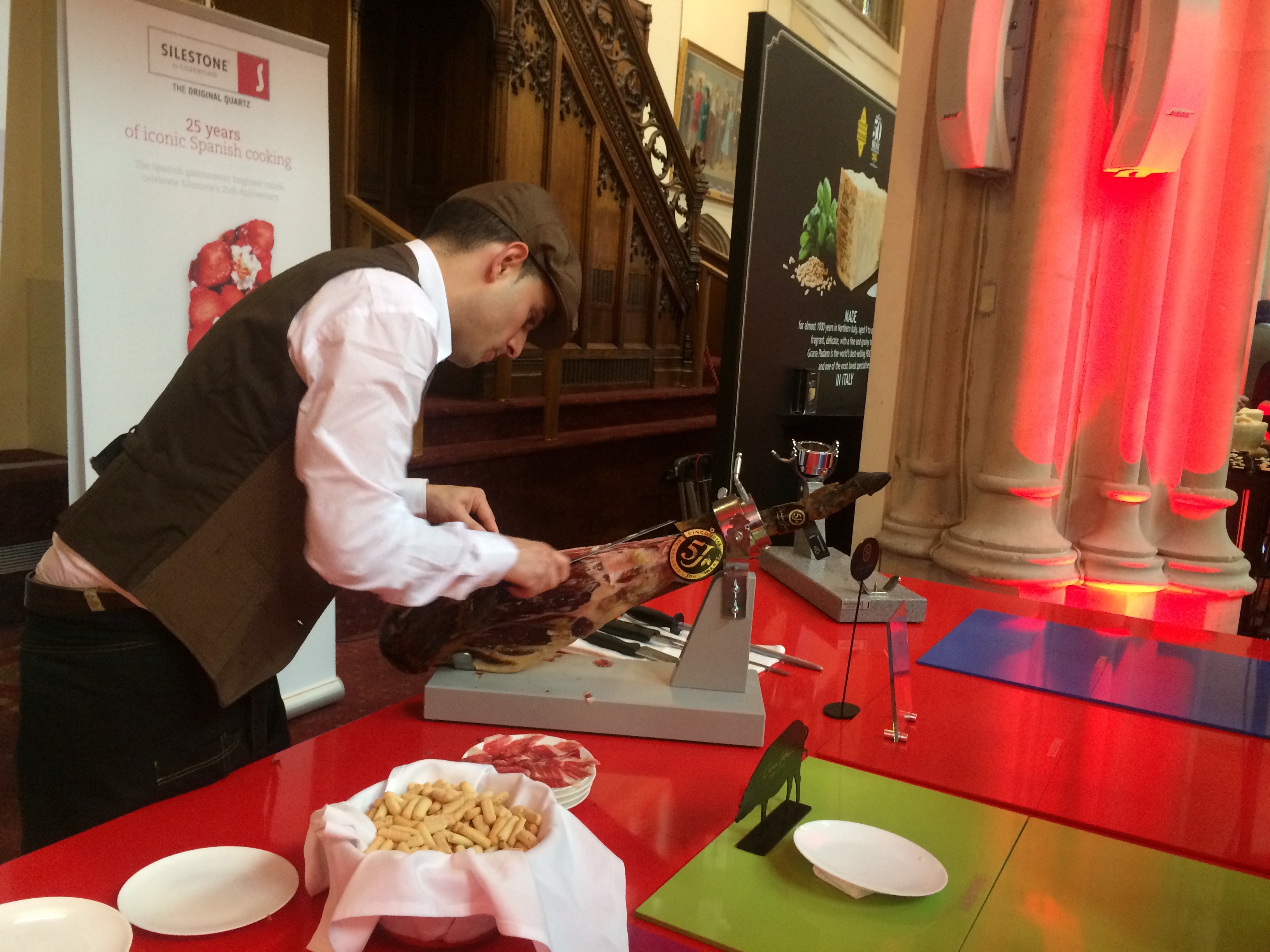 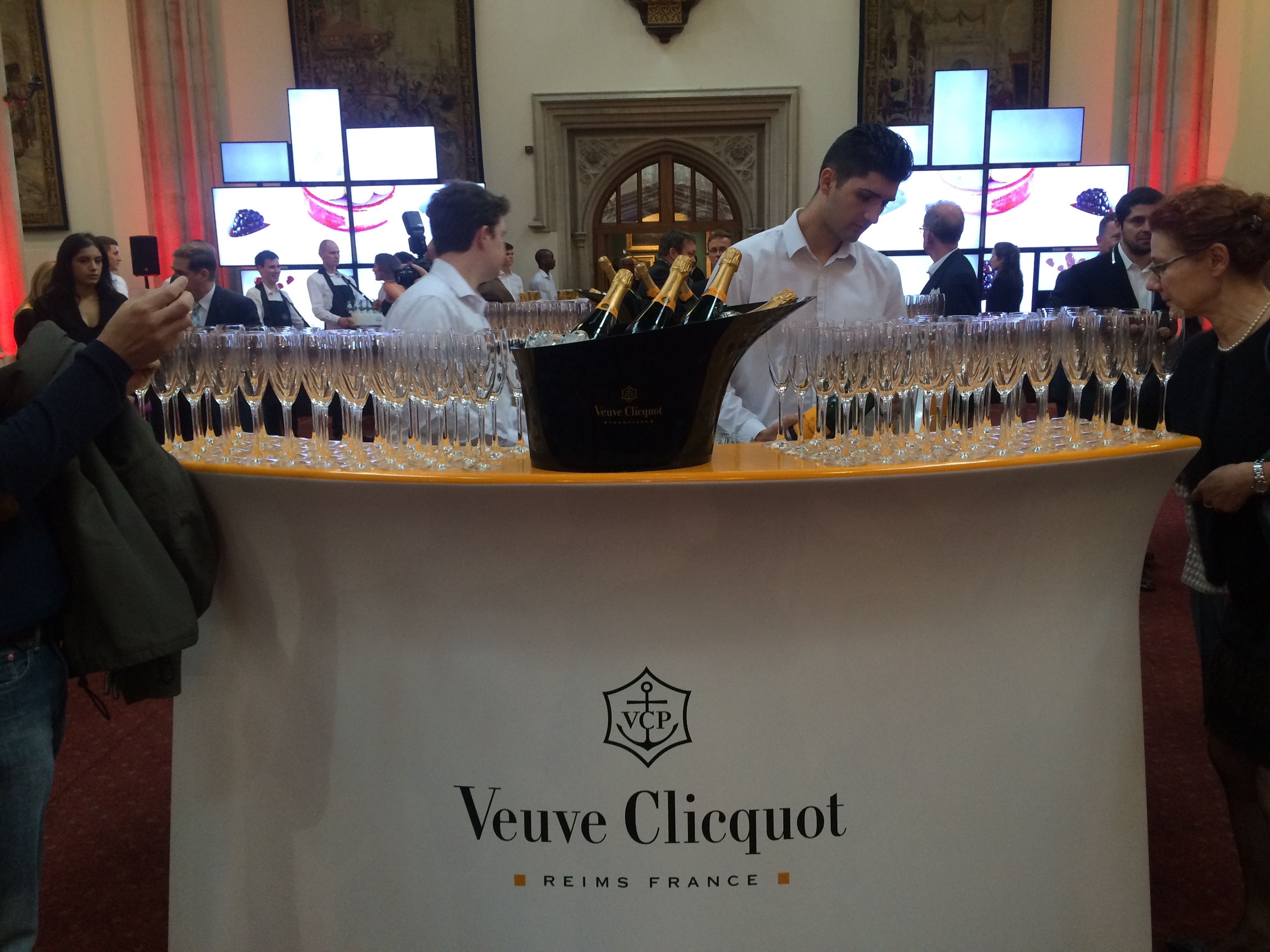 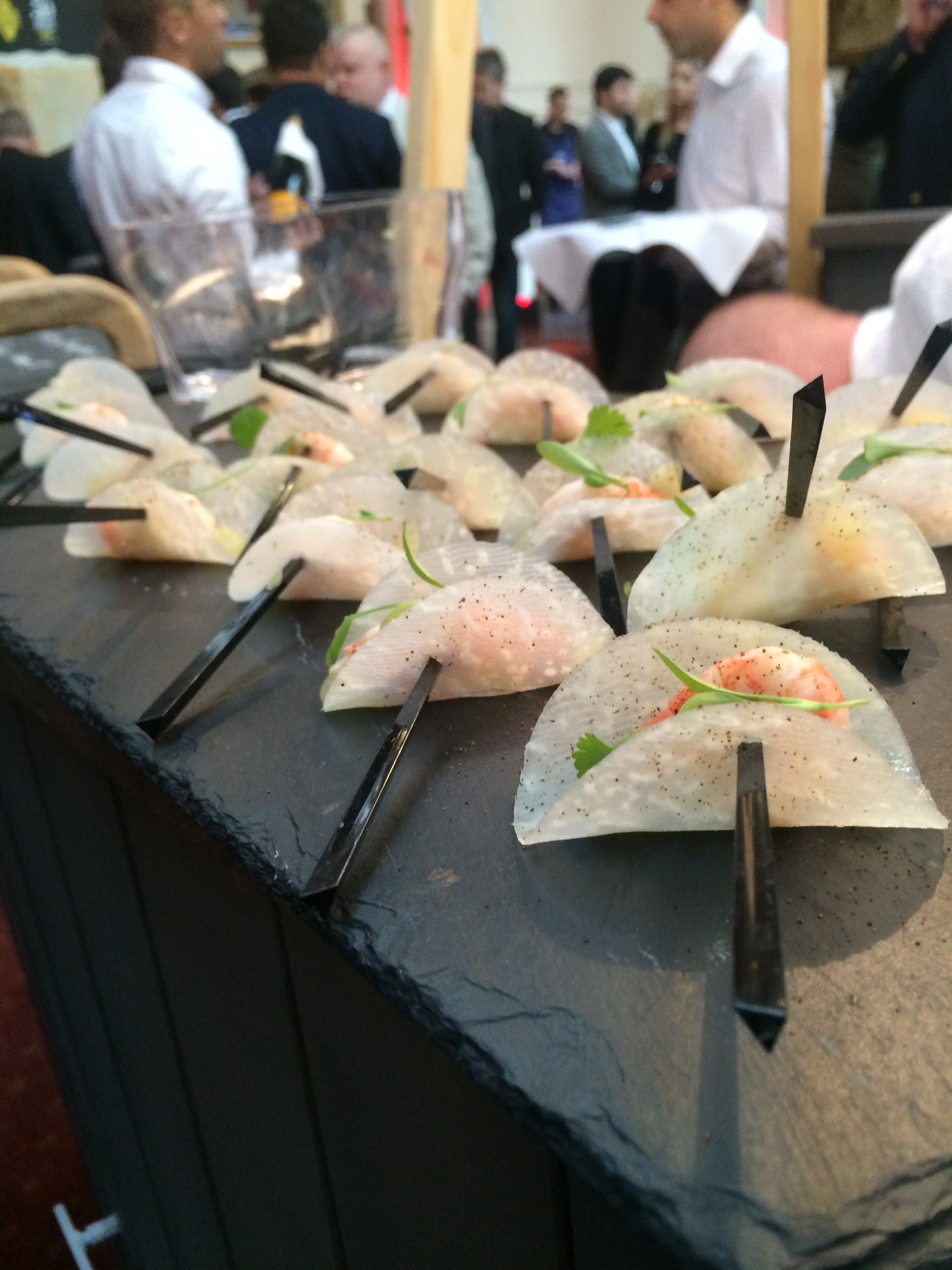 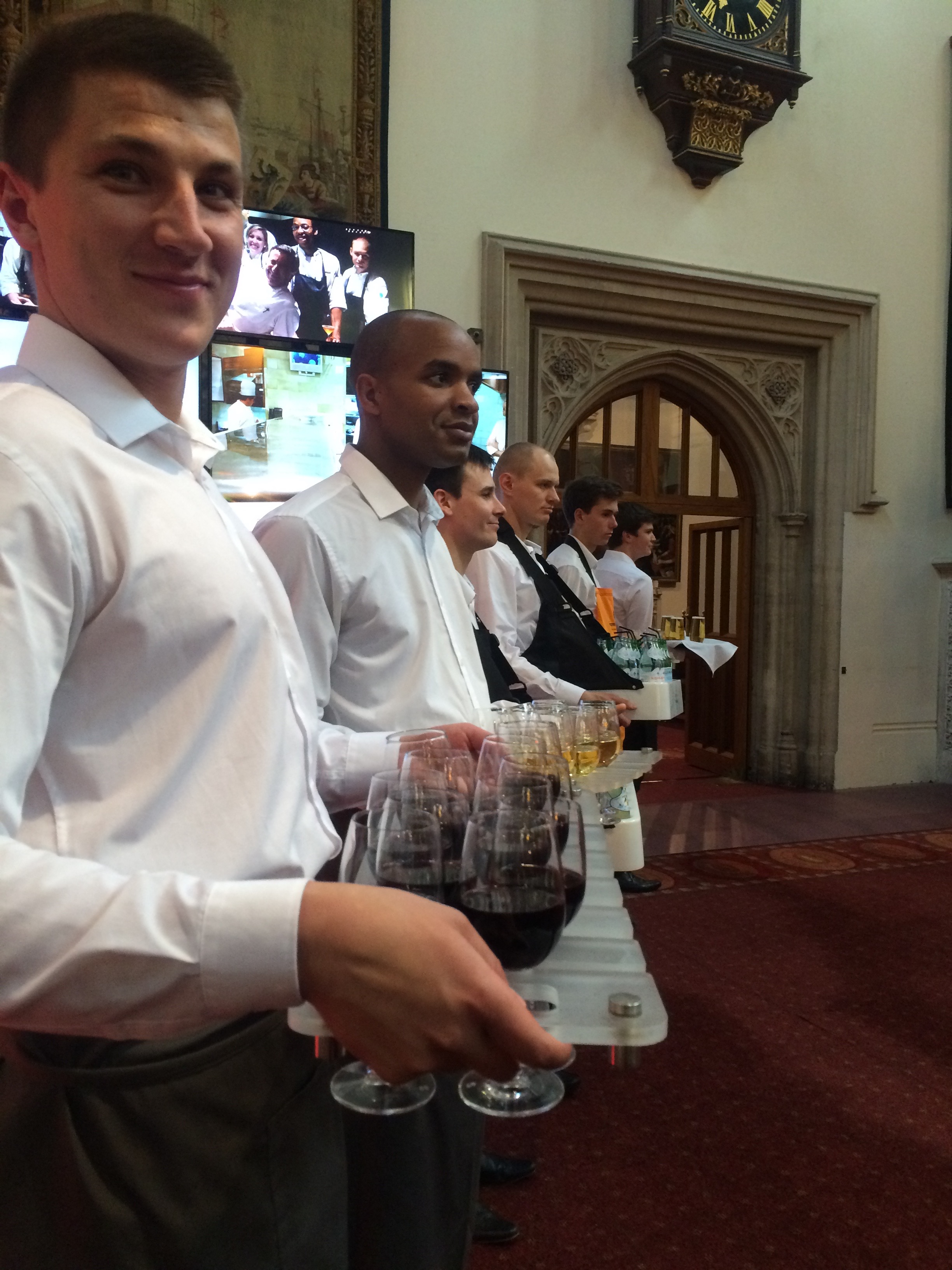 What we’ve been up to… Rossopomodoro (via Deliveroo)

Somewhere you should go… The Hackney Pearl

Somewhere You Should Go… The Benugo Bar & Kitchen