Given the speed at which super cool food destinations pop up in East London nowadays, it’s hard for this West Londoner to not have a little borough envy every now and again.  This was the case last Friday when I was invited to visit the new TripKitchen in Haggerston. It’s part of TripSpace Projects, a new cultural space for all sorts of creative stuffs, and it occupies two converted railway arches near the Regents Canal. The Kitchen’s location is superb, and the heads behind it have gone one better with the interiors and other touches – like the no-food-menus-just-blackboards-sorry-not-sorry approach –  that don’t fail to remind you how trendy the area is determined to be. So yes, this is one for the hipsters, but also a top pick for those who like excellent drinks plus modern, thoughtful and tasty European food. 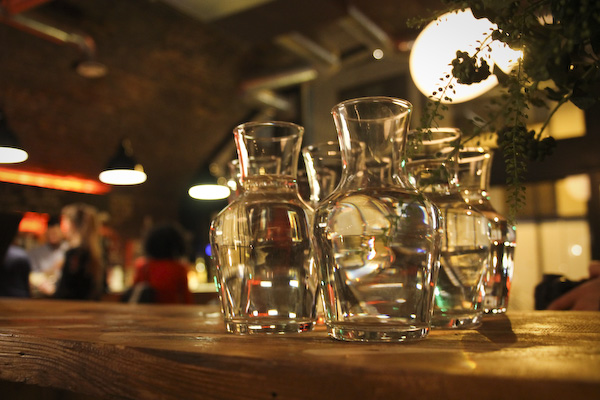 The menu comes from Jones & Sons, which has been wooing East Londoners on Arcola Street for the past year after taking up residence in the former Arcola Theatre. There’s hardly any qualms about the food – the salmon tartare was a mildly rich starter which put a smile on my face; the confit lamb belly was a beautiful and creative combo of well-cooked lentils, beetroot and goats curd; and the sticky toffee pudding won on all accounts of 1) being included on the menu and 2) being so darn good. The treacle tart might have had the same accolade if the sweetness was dialed down a notch, but generally, we’d come back with empty bellies, quite possibly for the Sunday lunch. 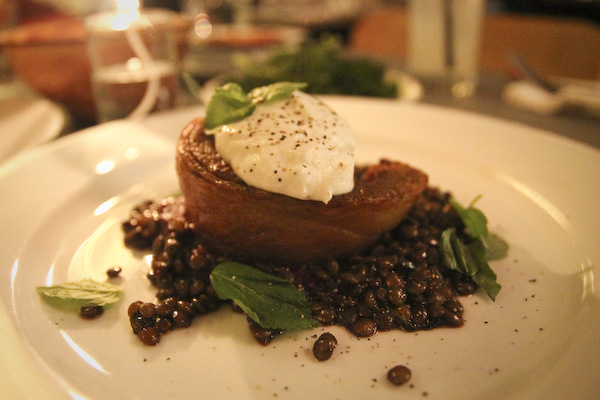 Further praise goes to the cocktails – especially the Hemingway with it sharp mix of white rum, grapefruit, lime and maraschino. These were £7.50 a pop, and with the price of three courses, you might be set back a fairly reasonable 30-40 odd quid – but it’s worth the spend at this impressive new kid on the East End block which I’m happy to say ticks all the right boxes. 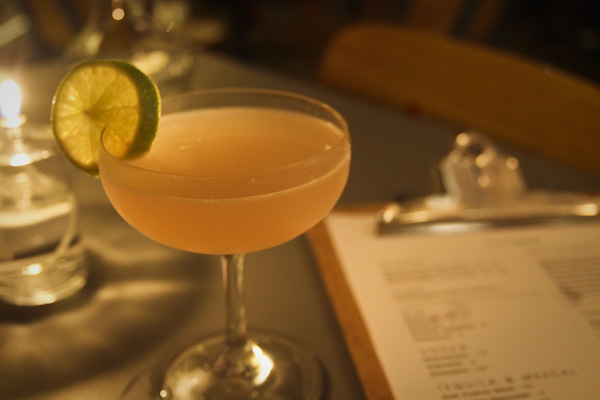 Somewhere you should go… The Chocolate Festival

Somewhere you should eat… The Hunter S Pub