TCé picks: A selection of things to do and places to go – September 2012

Maybe it’s just me, but it seems like the quality of interesting happenings and stuff to do in London goes up a notch come September, so if you ever wanted to check out Rent, enjoy a free fest on behalf of Bo-Jo, try  fried chicken that aint KFC or play games all weekend around the Southbank, this month might just be for you…

Rent at Greenwich Theatre, September 5th-16th – The outstanding Tony-nominated musical (and the longest running production on Broadway) comes to the capital for a limited run. Based on Puccini’s La Bohème, it’s tells the story of creatives living in New York’s Lower East Side struggling with life, love and HIV/AIDS. 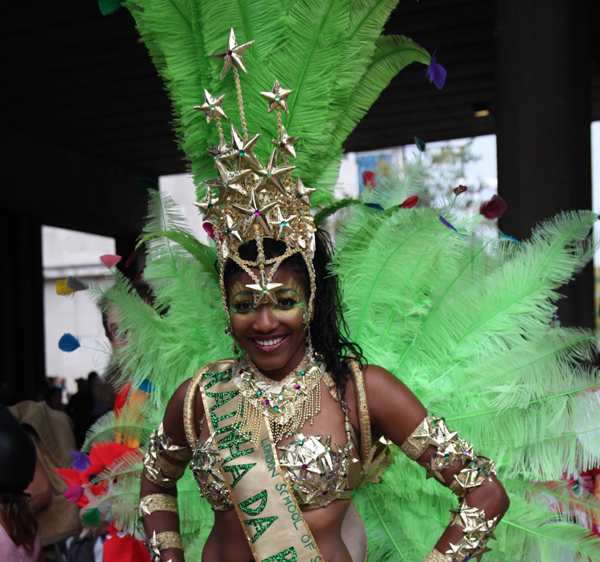 Everything Was Moving: Photography from the 60s and 70s at the Barbican Art Gallery, September 13th to January 13th 2013  (pictured ) – Have a look at over 400 rarely seen photos taken during a revolutionary era, which also coincided with the golden age of photography.  Featured photographers include Bruce Davidson, Malick Sidibé  and Li Zhensheng.

The Hide & Seek Weekender 2012 at Southbank Centre, September 14th-16th – If you love games as much as we do, you’ll enjoy this unique weekend of playtime and performances. 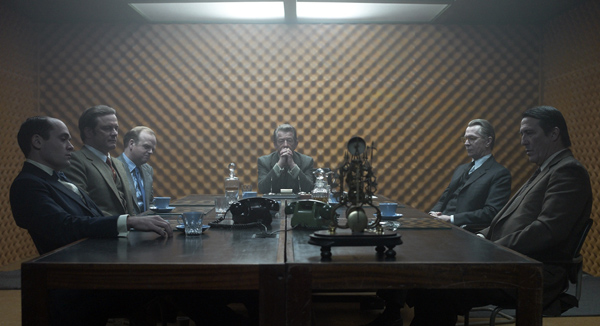 More London Free Film Festival at The Scoop, September 14th-30th – This year’s bill features Great Expectations, Senna  and Tinker Tailor Soldier Spy so weather-permitting, this should be a brilliant opportunity to see some top films outdoors.

Wishbone fried chicken and beer at Brixton Mark, opens in September – Our mouths are watering at the idea of  this new opening, being brought to us by those guys behind the popular MeatLiquour. (Wonder if the Ludacris LP will be on rotation? Ha!)

What we’ve been up to (in Paris)… The Louvre

Somewhere You Should Go… The Book Club Blues