I am… an artist based in London, and I’m about nothing else but art. Every moment of my day is consumed with art. Whether it’s drawing, painting, researching, looking at art, reading about art, and just generally obsessing over art and how to constantly improve my own. 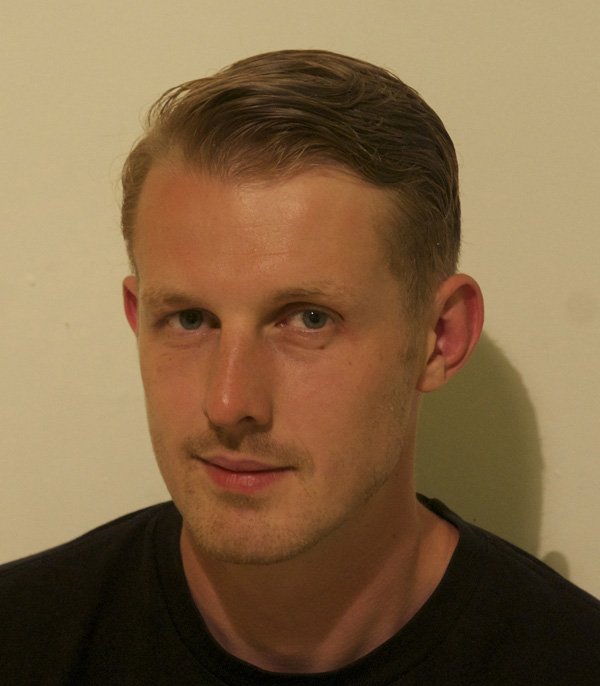 The area in London I call home is… I live in Greenwich, but I always think of home as Brixton. It’s where I was raised and made so many crucial memories. But it’s been almost 10 years since I last lived there. I’ve also lived in Wembley for a couple of years. It was different to Brixton, but not so much where I felt out of place. It was still a bit naughty and I liked that. But eventually I had to return to south, as that’s where my heart is.

I’ve got to have a meal at …  St. John in Smithfield. It’s nose to tail eating, which makes it ethical because they use every part of the animal that usually gets thrown away. If you do pop in, I’d recommend trying the Grouse, it’s very tasty. To drink, I like to visit a secret absinthe bar on Chamberlayne Rod in Kensal Rise (The Broken Down Doll Bar and Boutique). From the outside it looks derelict with a window full of weird deflated green balloons. To get in you need to bring something green.

I get my threads from… mainly the high street – American Apparel for T-shirts and Uniqlo for jeans. But when I want to treat myself, I head to Comme des Garcon and Yohji Yamamoto for shirts and tailoring and Zadig & Voltaire for knitwear. For men when it comes to style, I feel they should keep it fairly simple and classic.

To enjoy London’s nightlife, you should… head to east London. It’s full of energy, inspiration and interesting people. There’s so much going on there. You can bar and club hop all night and you’d barely scratch the surface.

If I were mayor… I would live in the new flats that have recently been built by Tate Modern.

My favourite spot to check out art is… either Lazarides or Elms Lester.

I’d kindly tell a tourist to… take the time to look at the top of buildings. This city has a rich history in architecture. The tops of buildings in London, for the majority, are incredible and go unnoticed everyday.

The things I miss when I leave London are… not one thing in particular but, as a whole, what London represents to me. Its differences, opportunities and options, that’s what I would miss.

My soundtrack to London would be… I Luv U from Dizzee Rascal’s Boy In Da Corner album and Has it Come To This? from the Original Pirate Material album by The Streets. Growing up as a teenager in London these two albums were the first albums I felt represented our generations London. I felt finally our generation had a voice in music; both hugely important albums to me. 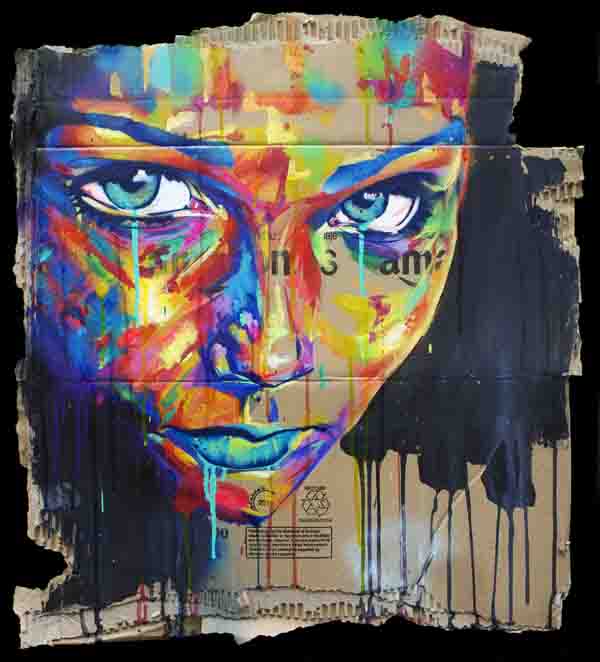