The daily commute to and from work can make anyone stressed – peak hour travel on the London Underground anyone? So, in the absence of a Kindle, free paper or iPod – anything to brighten the mood has got to be welcomed. The Art of Angel exhibition is seeking to do just that (for the next two weeks anyway) by showcasing a selection of international artists throughout Angel tube station. Planned to coincide with the forthcoming London Art Fair, this show features a mix of urban and contemporary art – diverse in both style and technique on the station’s billboards. 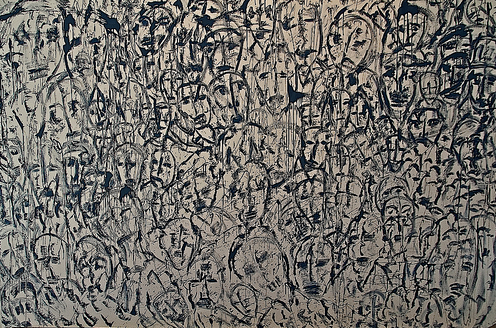 The aim to bring contemporary art to London’s harassed commuters and provide a new platform for artists to show their work is the main objective of Art Below – a London based public arts organistation. Founded in 2006, by brothers Ben and Simon Moore, the group has steadily created an alternative to the traditional art industry and gallery system. Exhibitions hosted by Art Below have taken over station platforms, lifts and escalators. Although primarily focused on emerging talent, Art Below has also collaborated with established artists including Banksy and Alison Jackson. Jackson’s mocked-up photo of a boxing match between President Obama and Republican candidate Mitt Romney could be seen at Regent’s Park station, last year. 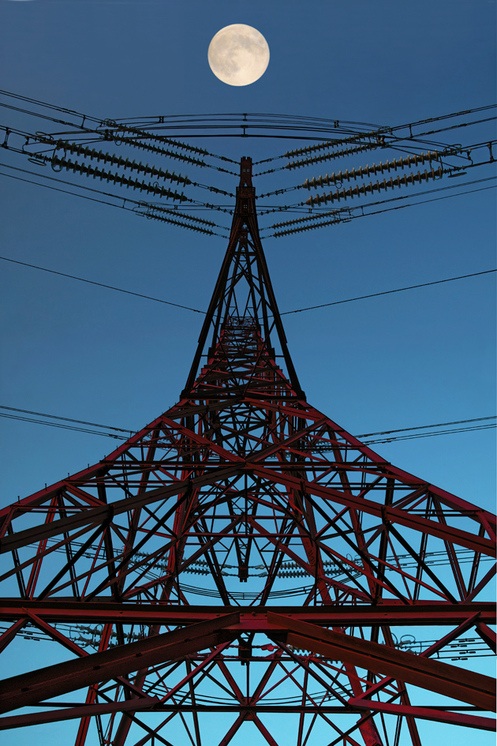 As the London Underground celebrates 150 years, it seems fitting that one of its stations is transformed into a very public art gallery. Nearly three million journeys are made on the Tube each day and for those passing through Angel that journey has just been made a little bit richer. (Words: Eri Otite)

Art of Angel at Angel tube station is on until 28 January. For more info, visit www.artbelow.org.uk

Somewhere you should go… Backyard Cinema

Somewhere you should go… LSE Space For Thought Literary Festival 2012

Somewhere you should go…. Rudeboy Salon at Hospital Club