The month of January can be quite depressing after all the Christmas excess. Money is tight, daylight is still short, it’s cold (!), resolutions are made (and broken)… need I go on?
Well a new production at London’s Young Vic theatre is offering a bit of winter cheer. Directed by Rufus Norris, Feast celebrates Yoruba culture and religion in a journey from West Africa via the Americas to contemporary London through the adventures of three sisters. With choreography from George Cespedes of Contemporanea de Cuba fame and live music, this ambitious production promises something quite spectacular for audiences. 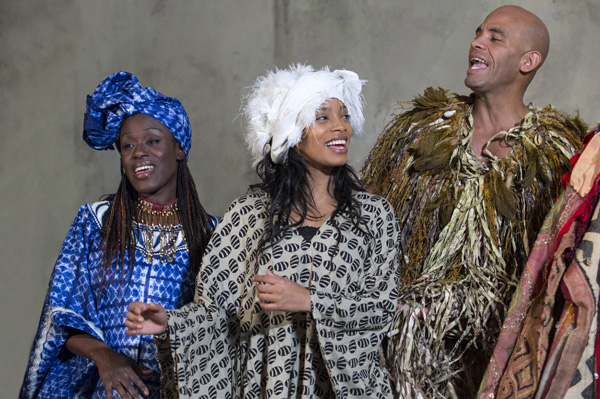 Actor Kobna Holdbrook-Smith returns to the Young Vic for the production – playing the trickster god Esu and is joined by Olivier Award-winning actress Noma Dumezweni.
For this co-production with the Royal Court, Rufus Norris worked with playwrights from five countries where Yoruba traditions have influenced contemporary life. Included in this collaborative effort are Brazilian Marcos Barbosa, American Tanya Barfield, Rotimi Babatunde of Nigeria, Cuban Yunior Garcia Aguilera and Brit Gbolahan Obisesan. Norris is no stranger to the African continent, having spent quite a few childhood years in Nigeria when his civil servant father was posted to Africa. 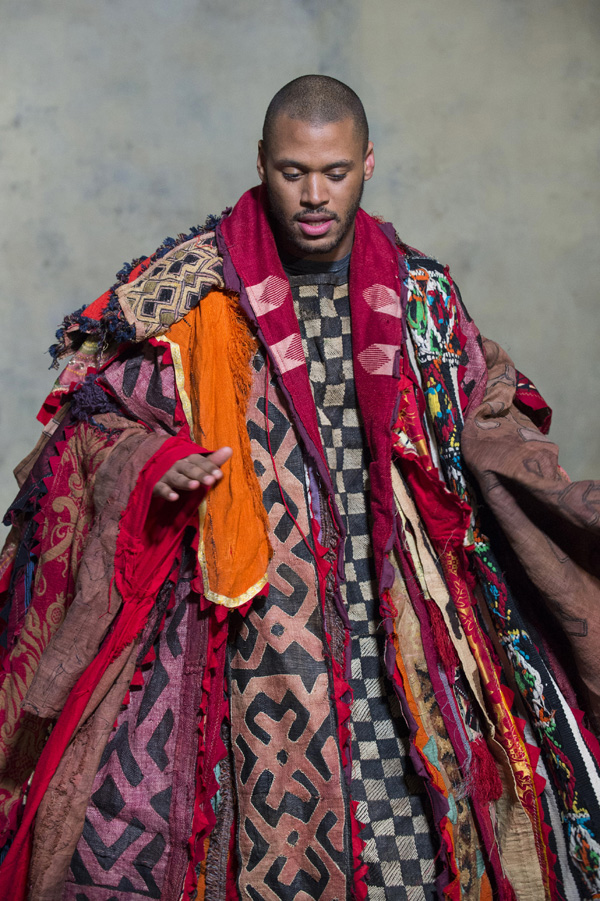 Anyone familiar with the work of Norris will know he has directed a host of critically acclaimed shows including Cabaret, London Road and an adaptation of DBC Pierre’s novel Vernon God Little. So, here’s a theatre director with some versatility who’s spoken of taking the audience on a journey with Feast. The show’s promotional tagline is Feed your spirit, Free yourself – and that sounds quite good for January. (Words: Eri Otite)

Feast is showing at the Young Vic from 25 January – 23 February. For more info, visit www.youngvic.org

Somewhere you should go… Amy’s Kitchen Presents : A Handcrafted Summer