As many already know, Alfred Hitchcock was an English film director and producer who pioneered many techniques in the suspense and psychological thriller genres. His distinctive and recognisable style gained him much success – he mastered the framing of shots that maximised anxiety, fear and empathy, which allowed audiences to be captured in his twist endings and depictions of violence, murder and crime. 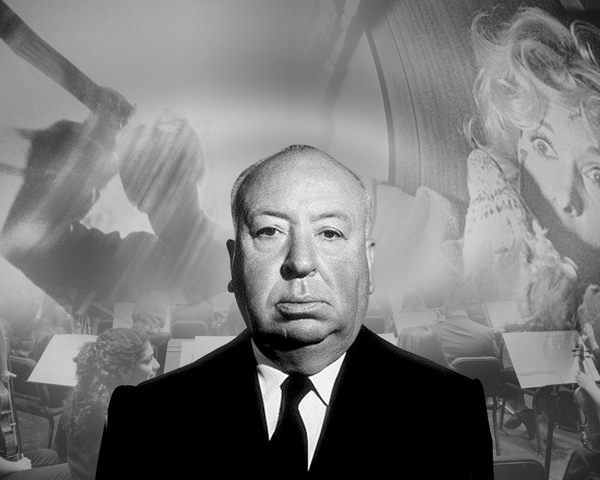 Hitchcock’s psychoanalytical themes and strong sexual overtones made him a cultural icon, along with his cameo appearances in his own films, interviews, film trailers and his television program Alfred Hitchcock Presents. The Portobello Film Festival will be hosting a Homage to Hitchcock day where up and coming filmmakers celebrate the influence Hitchcock has had on the film industry with 5-15 minute short thrillers of their own. The line-up will also includes two feature length films – one called Sacrifice by Ryan Claffey, which is about a group of thieves who steal a car with 30 kilos of cocaine. The other is called Communion by Portobello favourite and past two-time prizewinner, Greg Hall about a lapsed priest and a punk girl on a deadly mission. The director will introduce the film. (Words: Mariam Ajibola) The programme will run from 6pm-10:30pm at Portobello Pop Up Cinema, 3 Acklam Road W10 5TY. For more info, visit: www.portobellofilmfestival.com

Somewhere you should go… Museum of Brands Valentines Late

House of St Barnabas are putting on a live art festival

Something you should see… Ty at the Jazz Cafe, April 10th