TCé picks: A selection of things to do and places to go – August 2013

August is the time when most people have zipped off on their annual hols, leaving the rest of us Londoners to relish in the last hoorahs to summer – so here’s to a month of good eating, dancing, cycling (!) and whatever else floats your boat…

RideLondon 100, August 3-4 – Thousands of amateur cyclists will be taking over the capital in this brand new festival that Boris Johnson is calling the “London Marathon on wheels”. Wow. Starting at the Olympic Park, riders will go through the capital and onto the countryside in Surrey before finishing up in Central London. 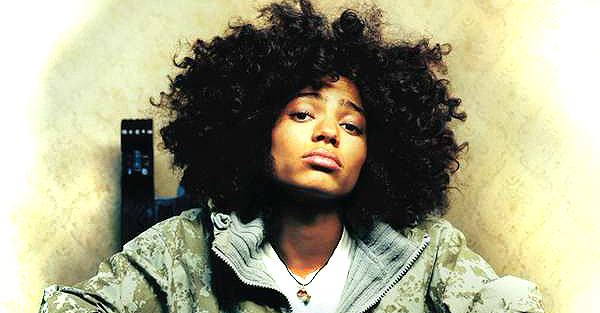 Africa Centre Summer Festival, August 3-4 – Come along to these free all-dayers in Covent Garden to enjoy some of the finest African fashion, arts and music, including singer-songwriter Nneka (pictured above).

ZooNation’s Groove On Down the Road at Southbank Centre, August 10 – September 1 – The latest from the Festival of Neighbourhood sees one of London’s favourite hip-hop dance companies re-work The Wiz – so expect a great show with good tunes to match!

FEAST x Foodies Festival , August 16-18th – Are we shouting about FEAST again? Yep – ’cause good eatin’ should never be ignored, so head south this month as the fest sets up camp in Battersea Park to collaborate with the Foodies Festival. There will also be live music, a chef’s area and a foodie’s farm to make it one heck of a food-filled weekend.

Notting Hill Carnival, August 25-26 -Iit’s an earlier bank holiday this month, which means we’ll be busting moves, sipping rum, marveling at colourful costumes and wolfing down jerk chicken at this annual lively affair before you know it.

Portobello Film Festival, August 28 – September 15 – Watch a collection of exciting shorts, doc and animations from some of the most daring – and independent – filmmakers around who’ve made the PFF what it is since 1996. Along with plenty of talks and workshops, flicks will be shown in venues such as Westbourne Studios and the Portobello Pop Up Cinema under the Westway.

Something you should see… Hello, My Name is Paul Smith

TCé picks: A selection of things to do and places to go – March 2013

Something you should see… Bill Viola at Blain|Southern

What we’ve been up to… Friday night at Sketch