The Curious Incident of the Dog in the Night-Time is adapted by playwright Simon Stephens into an intriguing story of human relationships enmeshed in intrigue. Featuring a cast of theatre thespians including Luke Treadaway and Nicola Walker, the storyline centralizes on a fifteen-year-old boy Christopher Boome (Treadway) and his life as an austistic but gifted child, who finds himself at the scene of the murder of a neighbour’s dog. Boome is accused of the murder and is taken into custody after several incidents related to the dog’s death. Due to the events, Boome takes it upon himself to solve the dog’s mystery. As Boome battles to solve the murder, he struggles simultaneously to overcome his inability to deal with personal relationships, implicating the viewers in a tug of empathy. 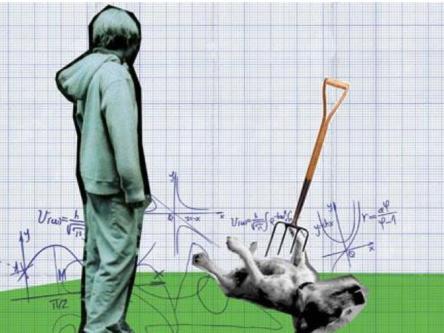 With several production members, including  director Marianne Elliot and Treadaway of War Horse fame, Stephens’ play  (based on the bestselling novel originally written by Mark Haddon) bears the hallmarks of an award winner. New ideas are brought in as contemporary dance is incorporated into the minimal staging that puts the spotlight onto the actors and not an elaborate set, as some plays do.

To paraphrase director Elliot’s words, ‘viewers who are slightly on the spectrum themselves will find the lack of literalism annoying’. But the play, with high production value and aptly located in the 300-people seating  Cottesloe Theatre, is highly engaging and well worth seeing. (Words: Li Yin Soh)

The Curious Incident of the Dog in the Night-Time at National Theatre is on until Wednesday 12th September 2012. For more info, visit www.nationaltheatre.org.uk

What we’ve been up to… Tombo