I had a whale of a time in Paris last spring, hitting up the usual suspects – shout out to the  Louvre! –  and eating all the good food. But I can’t, for the life of me, figure out why the Musée du quai Branly fell off my radar: it’s totally my kind of museum. Committed to promoting the art of indigenous cultures from Africa, Asia and the Americas, quai Branly has been going strong for only 10 years – but in that time it’s produced culturally-rich and thought-provoking shows that’s made it a brilliant institution in its own right. I popped in on a recent day trip to Paris and discovered  five more reasons it’s so dope: 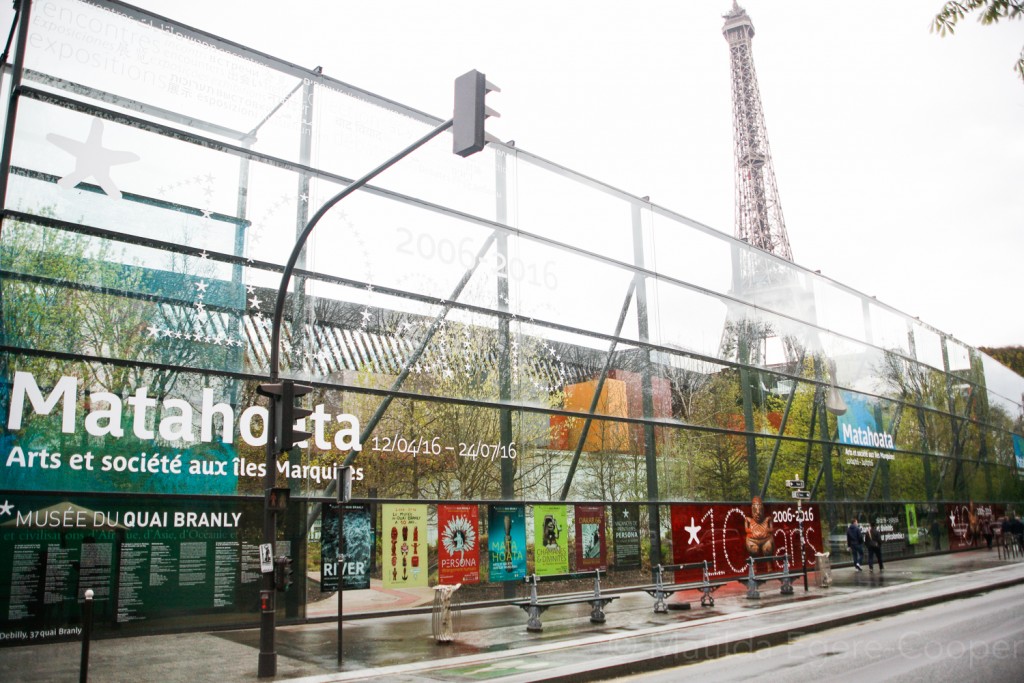 1. It’s along the river Seine

And might I add, you can’t miss it, mainly because it’s insanely close to the Eiffel Tower and… 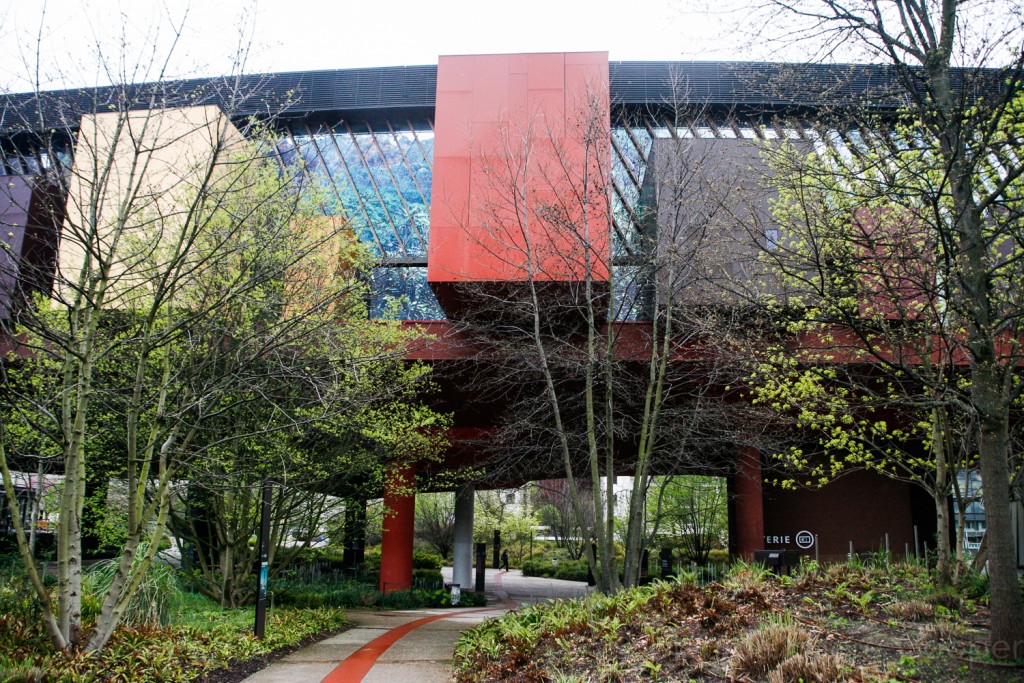 2. …it’s housed in a weird and wonderful building designed by Jean Nouvel

The great thing about modern museums is that they tend to go HAM on the architectural front, and Nouvel’s multi-structural, earthy-toned compound in the middle of a garden is every bit eclectic as it is distinctive. 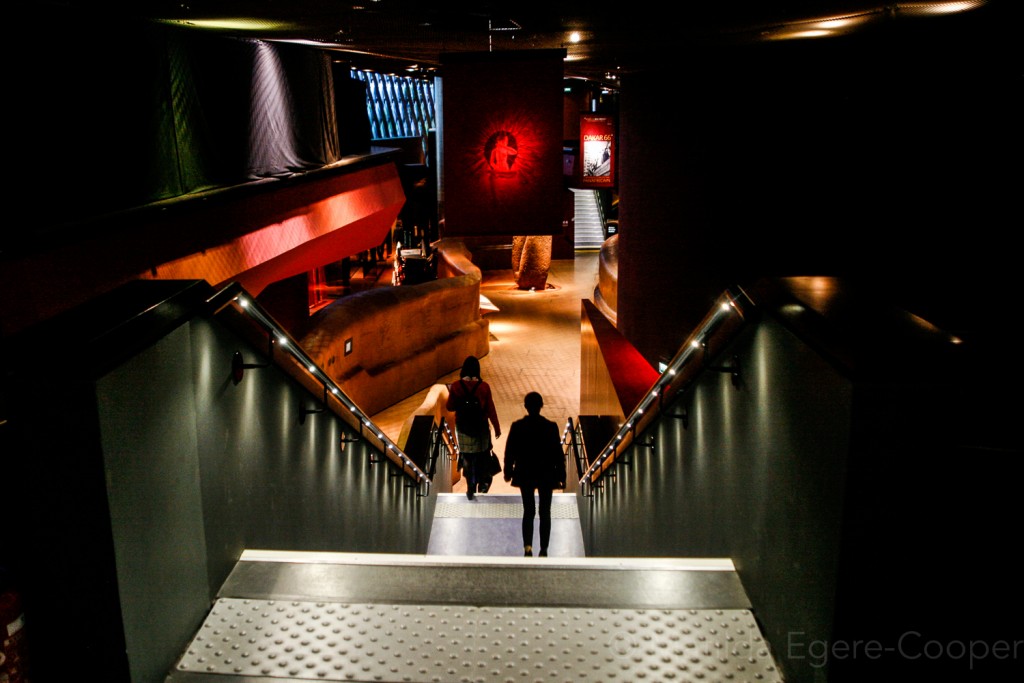 3. It’s the French version of the Barbican – but better

And by that, I mean it’s humongous (not ugly, though some might beg to differ) and feels more like a destination space for chilling than just checking out whatever exhibition(s) are on show. For instance, they give up their outdoor space to revellers during the annual Siestes électroniques – a music festival that takes place in the summer. 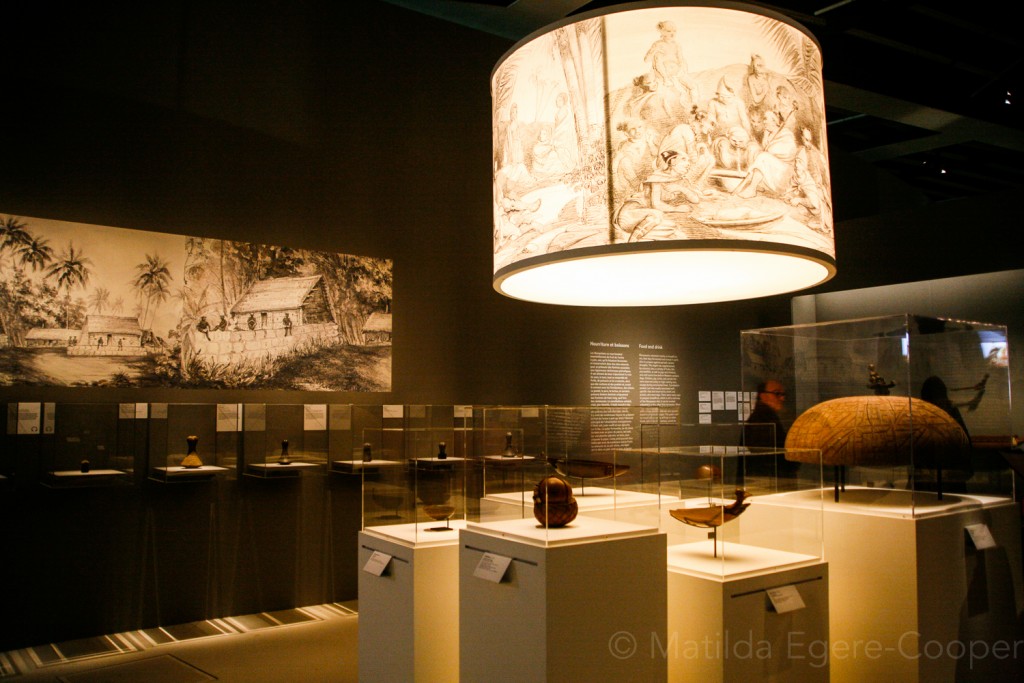 4. There are some solid shows on the schedule this year

On my visit I got to whizz around three great shows: Matahoata: Arts and society in the Marquesa Islands, which highlights cultural artefacts from one of the most remote islands in the world (on until 24th July); Dakar 66: Chronicles of a Pan-African Festival, a retrospective of stunning artefacts from a ground-breaking arts festival in Senegal in the ’60s (on until 15th May); and Persona, Strangely Human – a intriguing presentation of the relationship between technology and humanity (on until 13th November). 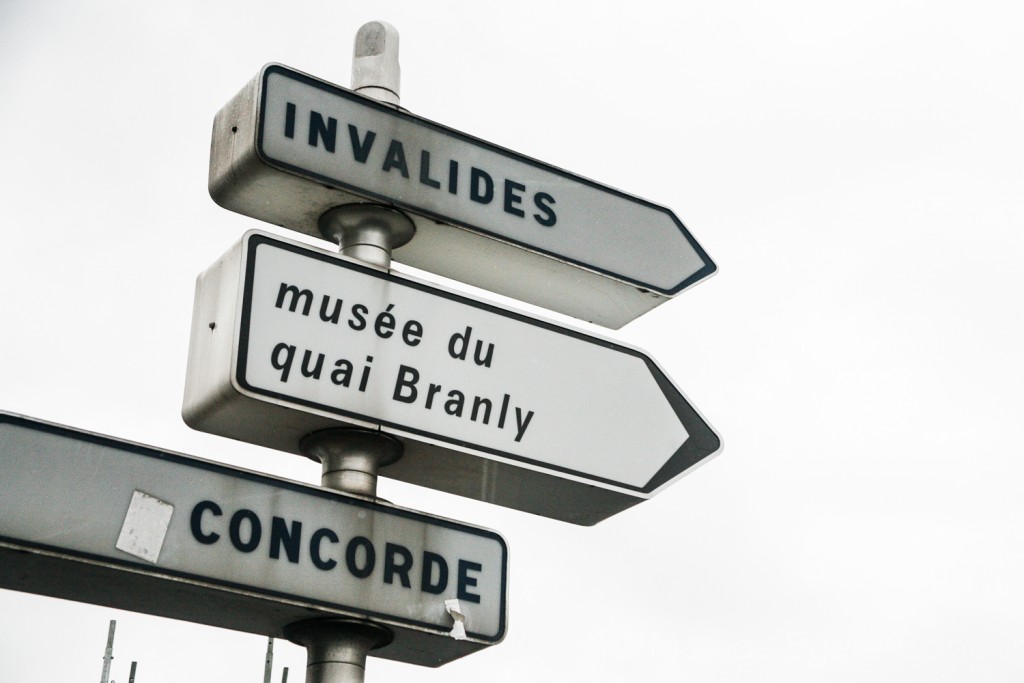 Many thanks to Alambret Communication for the invite.

What we’ve been up to… the Havana Cultura: Anthology launch, Shoreditch

Something you should see… Jean Paul Gaultier: From Sidewalk to Catwalk