What we’ve been up to… a weekend in Paris

The beauty of living in London is that Paris is just a hop, skip and a jump away – but for all the times I’ve visited the city (for work or running), I’d be lying if I said I had the chance to DO Paris. So with the weather on the brink of Spring and an opportune weekend to cheer my Run Dem Crew friends at this year’s Paris half-marathon, I made the spontaneous decision to hit the town last weekend and do as much as I could accomplish in 48 hours. I had a brilliant time – and this week I’ll be sharing all my best moments of what I did, where I ate and why, in the words of Audrey Hepburn, Paris is always a good idea: 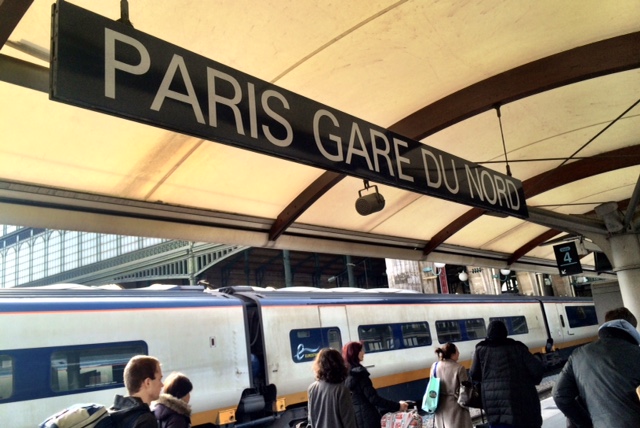 Everyone knows that travelling by Eurostar is dope – and if you book it well in advance, you can get to the Paris for less than £100 quid. My lastminute.comness meant I spent a eye-watering amount that went over the £150 mark, but I don’t regret it; the ease of just pulling in to Gare du Nord from Kings Cross St Pancras always trump travelling on a plane in my opinion, even if flights nowadays are a bit cheaper. 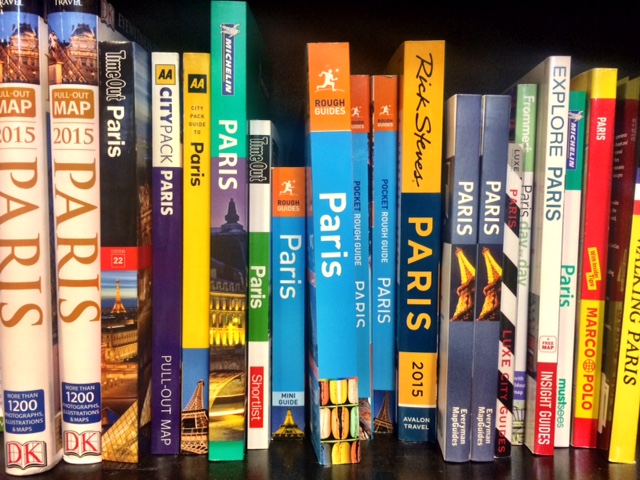 I bought the Time Out Shortlist Paris 9th edition

guide a day before I travelled, just to be on the safe side: it’s got a quality map in the back and I found it pretty useful during the weekend, especially in learning about the different  areas in the city. But I couldn’t live without Google Maps – and thanks to GPS, I could frequently conserve my data while getting an accurate location. The Uber app was also fantastic for booking quick and cheap taxis and the free Duolingo app helped me with brushing up on my (very) basic french. 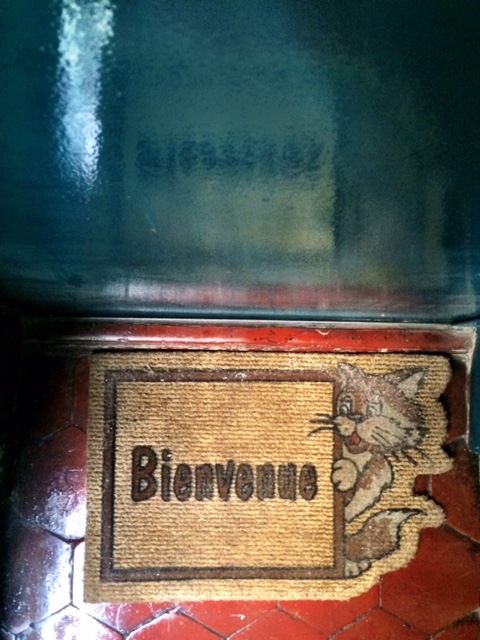 The last time I visited Paris was in 2013 for the half-marathon and I stayed in the uber-hip Mama Shelter in  the 20th district in central Paris (nearest metro: Alexandre Dumas). It’s got a great vibe, dope food, but it’s off the beaten track and hardly the bargain I was looking for this time round. So I tried airBnB for the first time which is so easy to use.  After a friend recommended I search for spots in Le Marais or Saint-Germain-des-Prés,  I ended up booking a clean and quaint apartment from a guy named Ahmed which only cost £116 for two nights and was in a fantastic location. Sharing with a friend meant I only spent £58! 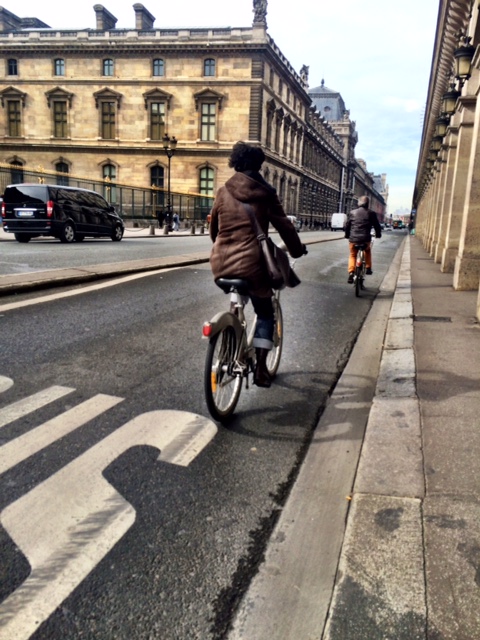 I ended up being one of those tourists wasting everyone else’s time when I tried to buy a Metro ticket from the machines at Gare du Nord. Eventually I figured out the system of a single €1.70 ticket per journey  (so cheap!), but I only every used six for the entire weekend so avoided buying the booklet of ten. The rest of the time we walked to take it as much of the city as possible – thank you Google Maps! We also used the Vélib’ bike hire scheme which was cheap but a lot trickier than it should have been; the first hire machine we found was out of order, the second had plenty of defective bikes and once we hired, we struggled to find a place to dock them once we reached our destination in Bastille! Also, cyclists ride on the right in Paris, so there were a few hairy moments when it came to crossing junctions…traffic light crossings became our fast friends, I tell ya!

Tomorrow’s post: What we got up to… The Louvre, Centre Georges Pompidou and Musée d’Orsay

Something You Should See… The Grand Entrance Tunnel

Something you should see… Sanja Iveković: Unknown Heroine at the South London Gallery