The Portobello Film Festival was created as a way to give new filmmakers a forum as well as to give exposure to movies on different formats. Initially, Portobello  lacked a cinema and has always been free entry, making screening films in commercial cinemas problematic. Out of necessity, it started screening films in parks, theatres, pubs and clubs and has been doing it that way ever since. Of course with the reopening of The Electric Cinema on Portobello Road in 2001 there is now an actual cinema in the area  – but thankfully, this has come in handy for the annual event. 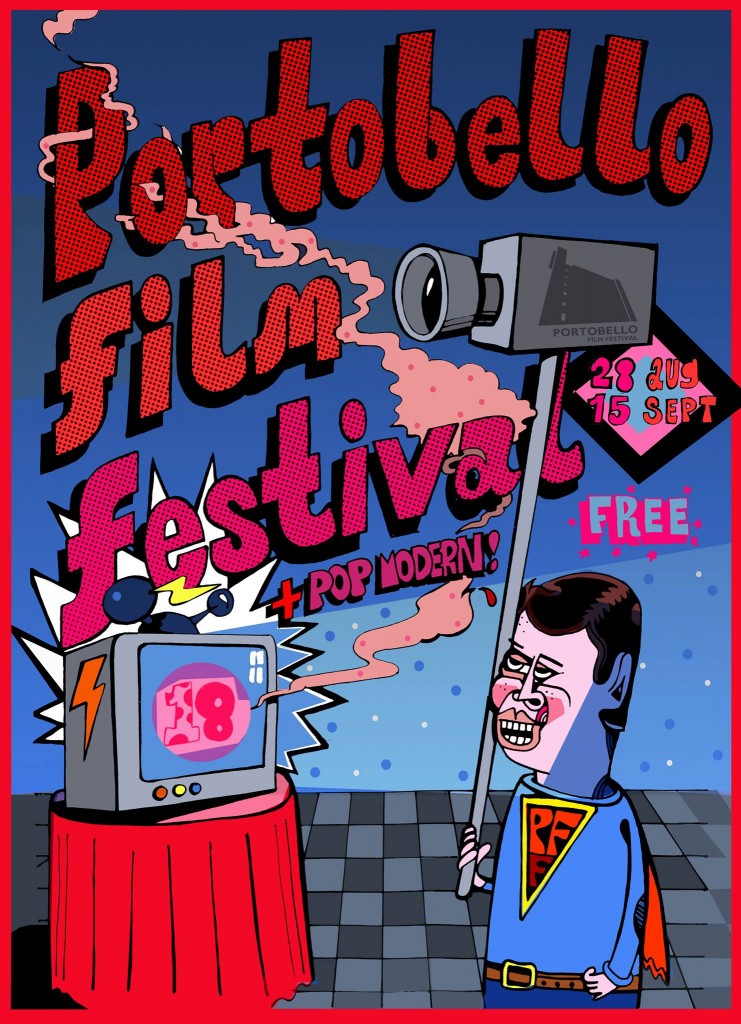 This year, the Louise T Blouin Foundation will be used to screen  films over the course of the fest, and the opening night  includes the world premiere of Anarchist, Phil Strongman’s Malcolm McLaren biopic featuring the Sex Pistols, Vivienne Westwood, Tracy Emin and McLaren himself.

Also the alternative section of the fest will be showing films at the Portobello Pop Up Cinema from 29th August. A highlights to be on the lookout for is ‘Are you Local?’, a collection of films from around the area. (Words: Mariam Ajibola)

What we’ve been up to… Elk in the Woods

What we’ve been up to…. Serena (London Film Festival)

Somewhere you should go… Southbank Centre’s Festival of Neighbourhood