Something you should eat… Peruvian

If you have been paying attention – and of course, we know you do – then you will have noticed a buzz arising around the Peruvian cuisine. In the last year three new Peruvian restaurants have graced the London restaurant scene, bringing this fascinating and ancient cuisine to the fore with background cries of ‘Peruvian is the new Mexican!’. Whilst this trend may have been brewing for a while in the Americas, London is only just getting started with this particular love affair. As a new Peruvian restaurant Coya is set to open in Mayfair next month and Ceviche setting up a new branch in the East in 2013, Peruvian looks like it’s here to stay. And we think that’s a good thing. 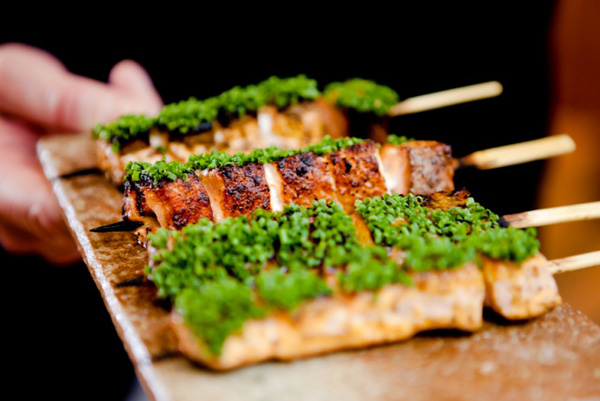 Having visited Peru at the ripe old age of 14, my lasting memories of the national cuisine were roasted guinea pig and rainbow trout – the latter quite lovely, the former a scene straight out of Pet Rescue. The cuisine since then has evolved thanks to the help of a few gastronomes who are exporting a sophisticated version of their complex cuisine. Virgilio Martinez who runs Central Restaurante in Lima, opened Lima London in Fiztrovia to rapturous ‘oohs’ and ‘ahhs’. Their style is to mix the authentic, indigenous ingredients with an haute cuisine twist. The food styling is right up to date, but their ingredients are definitely something more out there. Ancient inspired products such as red kiwicha and sacha inchi oil are present as well as the token fois gras, restaurants of a certain stature can’t do without. They also have an extensive Pisco cocktail menu (that’s the firewater of Peru, made from grape brandy). 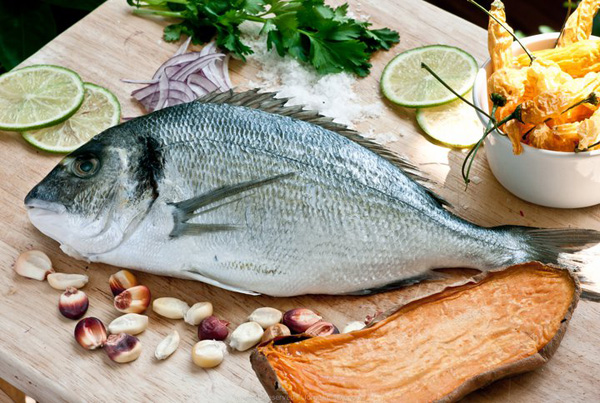 Lima’s more casual and funky cousin Ceviche is unbelievably popular with the Soho crowd, with queues regularly gracing Frith Street. It started life as a tweet, yes, strange but true, by Martin Morales who desperately wanted to open a Peruvian restaurant. As its name suggests Ceviche takes as its focus the national dish – Ceviche: raw fish cooked in Tiger’s milk – a citrus emulsion that coagulates the protein, similar to the cooking process. If near raw fish products are a step too far (and they really shouldn’t be) there is plenty else on offer including grills and yes, another Pisco bar. It’s wise to book ahead as this place gets packed to the rafters, and that’s probably why the next addition will be arriving in the not too distant future (spring 2013). 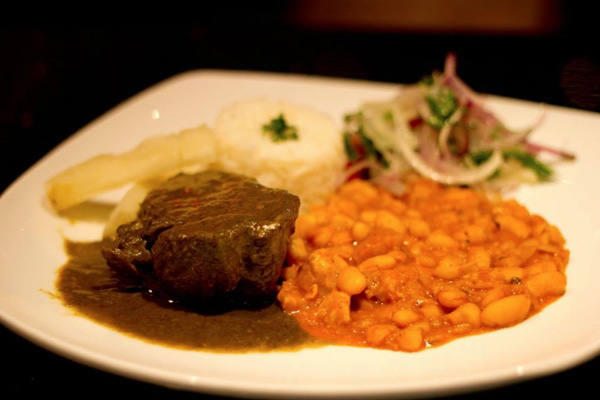 If the centre of London is too hectic, then Islington also has a relatively new Peruvian offering in the form of Tierra Peru. A slightly lower key affair that has developed from humble Camden Market roots into their Essex Road establishment. If one thing is true of Peruvian cuisine, they have got a lot of different peppers and potatoes. And, the Tierra Peru menu has an authentic mix of both. The emphasis is on the classic here, so if you want experimental Peruvian I would stick to Lima. But for a local traditional flavour this is your place. Tierra Peru has a strategically placed sign that points to Peru, a mere 10,189km away. Luckily for you Londoners the flavours of Lima are right here on your doorstep. (Words: Laura Thornley)

Have you tried Peruvian food or know other go-to spots in London? Comment in the section below!

Somewhere you should eat…Busaba Eathai

Somewhere you should go… Clerkenwell Grind

Somewhere You Should Go… Gospel Brunch at Altitude 360

What we’ve been up to… Cabana