In these difficult economic times, when conservative governments across Europe are withdrawing public funding from cultural events and institutions, London continues to produce finely programmed film festivals of international standing. After record attendance figures at the BFI’s London Film Festival, audiences can reconvene for Film Africa 2012, the UK’s largest annual festival of African cinema and culture. 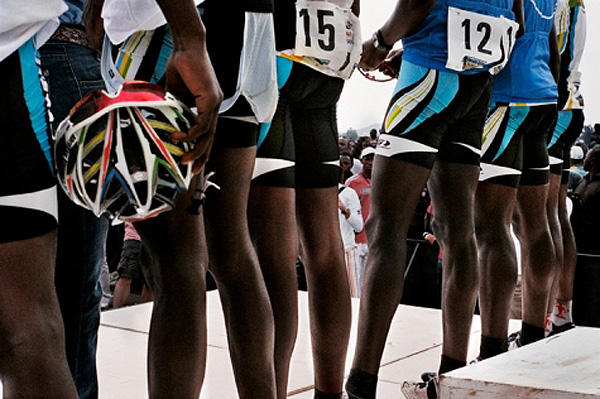 Supported by the Royal African Society and the School of Oriental and African Studies, University of London, Film Africa 2012 runs from November 1-11, offering 10 days of 70 African films, leading film-maker Q&A’s, free professional workshops, and nine African music nights. The festival is hosted by the Hackney Picturehouse and also takes place at the BFI Southbank, Rich Mix in Shoreditch, The Ritzy in Brixton, Everyman Cinema’s Screen on the Green, Picha House and The South London Gallery.

This year, co-directors Lindiwe Dovey and Namvula Rennie are particularly eager to highlight the increasingly transnational nature of African film, both in its narrative content and its production values. In one of the major programming strands – Continental Crossings – the films have been chosen to inspire a vision of a global Africa connected to the Western and the non-Western world. Like the London Film Festival, Film Africa 2012 is divided into separate thematic focuses: in addition to Continental Crossings there is Elections and Democracy, Mama Africa, Spotlight on Sexualities, Sport and Public Space and Citizen Journalism. The fest confronts issues that are not entirely specific to Africa, but are explored from a uniquely African perspective. 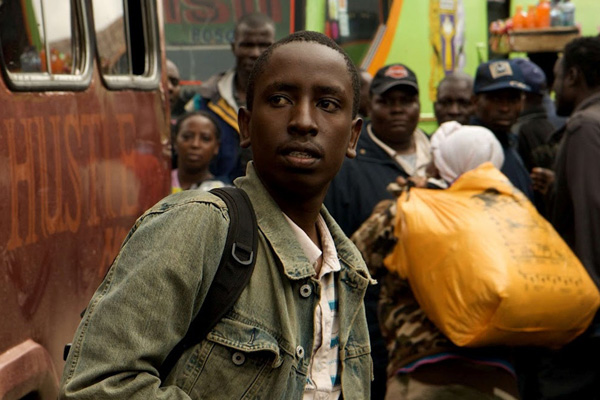 The opening night film, from the Continental Crossings strand, Nairobi Half Life, is an unlikely collaboration between leading German director Tom Tykwer (Run Lola Run, The International) and rising Kenyan film talent David Tosh Gitonga, who will introduce the film at The Ritzy. Other notable UK premieres include: The Education of Auma Obama, a portrait of the Kenyan half-sister of President Barack Obama who introduced him to his Kenyan roots; the multi-award winning Call Me Kuchu, a devastating tribute to the Ugandan gay activist David Kato; and Sons of the Clouds, a legacy of the colonization of the Western Sahara starring Javier Bardem.

In the tradition set up at Film Africa 2011, the festival will continue to increase awareness of female African film-makers while also giving special attention to certain African countries. This year will be South Africa with no fewer than 17 South African fiction, documentary and short films scheduled. (Words: Chris Fennell)

Something you should see… The Rum Diary

Something you should do… Future Cinema: Saturday Night Fever

Somewhere You Should Go… Netil House