Somewhere you should go… the Russian Film Festival

The Russian Film Festival has returned to venues across London for the sixth year running. Through original and perceptive features and politically charged documentaries, the festival champions the creativity, imagination and vision of the most established Russian directors as well as a new generation of emerging filmmakers. 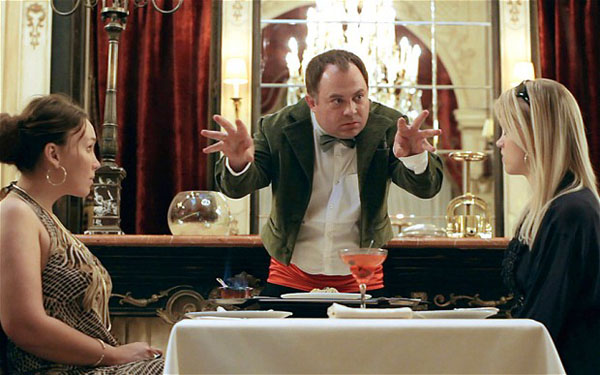 This season’s international film festivals, which also include Film Africa (previewed here) and the London Korean Film Festival, are programmed to reflect the native contemporary experiences of their compatriots in a Western setting where they might be devalued or misunderstood. The Russian fest, in a feature programme selected by Andrei Plakhov, calls upon the past, present and future to broadly explore the diversity and paradoxes of modern Russia. Till Night Do Us Part, which opened the festival, is a comedy-of-manners based on real-life conversations overhead at an opulent Moscow restaurant. Pavel Lungin, the winner of the Best Director prize at Cannes in 1990, will also premiere his new film, The Conductor, a musical parable about a man who takes the oratorio St Matthew Passion to Jerusalem, and who undergoes a pilgrimage himself.
Documentarian Vitaly Mansky, who attempts to grasp 100 years of television history in 100 minutes in his own Iconoscope, curates the non-fiction section. Notable selections include: Winter, Go Away!, a two month project from 10 Russian film school graduates chronicling the winter protests that preceded the recent re-election of Vladimir Putin, and Anton Is Right Here, critic-turned-director Lyubov Arkus’s poignant and effective documentary about autism. 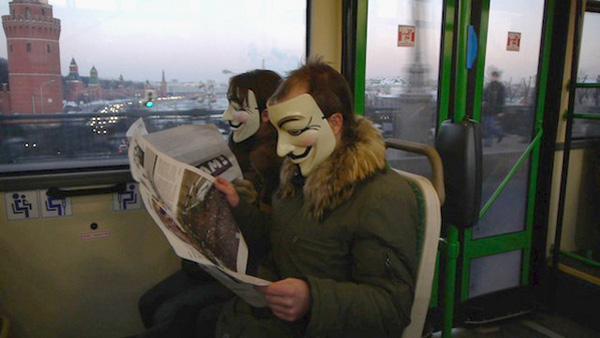 The festival is organised by Academia Rossica and the Russian Cinema Fund in collaboration with the Apollo Cinema Piccadilly and the Institute of Contemporary Art. As well as Q&A’s, discussions, and masterclasses with world-renowned directors, actors and producers, the festival will also host the Russian-British Co-Production and Distribution Forum, organised with the British Film Institute and the Russian Cinema Fund, and a retrospective of Andrei Konchalovsky. All films will be shown in Russian with English subtitles. (Words: Chris Fennell)

Somewhere you should go… Sundance London

Somewhere you should go… Latino Festival by Carnaval Del Pueblo

What we’ve been up to… Hoi Polloi