When 28-50  arrived in Fetter Lane  in 2010, critics hailed it for resurrecting the once ubiquitous wine bar – and it’s easy to see why. Their infatuation with the classier booze (the restaurant is named after the degrees of latitude where vineyards can be found) meant there was no less than 30 varieties on the menu, wine tasting events were frequent and you could even cop a glass for as little as £2.  But their ability to expand to two more branches within three years has to also be credited to laidback vibe, sexy decor and quality food, which we thoroughly enjoyed last Friday at the  Maddox Street branch in Mayfair. 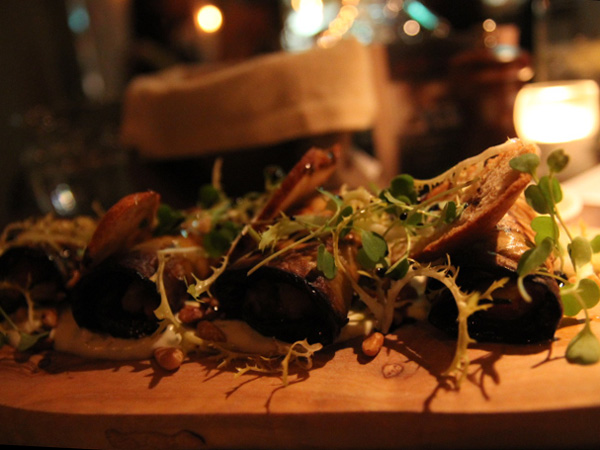 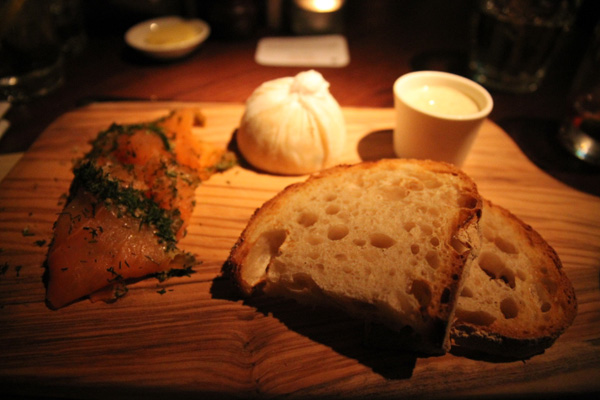 It’s all French-fusion here, so we began with a moreish starter of warm aubergines,  stuffed with courgette, marinated peppers, lemon and creme fraiche,  and a dill-seasoned salmon gravlax which was simple, but nearly as generous.   Equally, the mains didn’t fail. The Duck confit – as naughty as it is – was full flavoured, served with bacon and hearty white bean casserole, while the fish pie was as sound and tasty as a fish pie can be.  We were pretty stuffed at this point, but lemon tart with yoghurt sorbet and pistachio creme brulee were not only irresistable, but proved to be the perfect way to polish off a meal at classy spot (after a few well-rounded glasses of the Torre de Oña, that is – it goes great with the duck!). 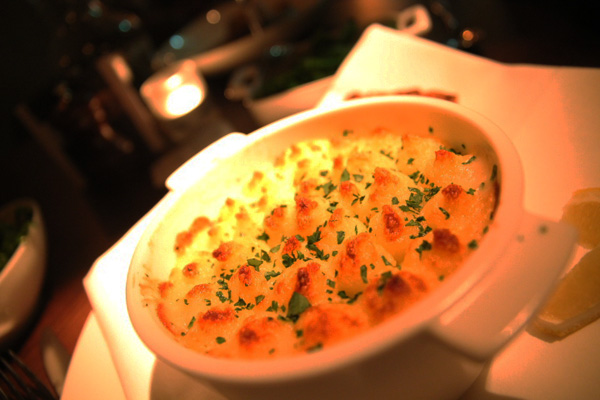 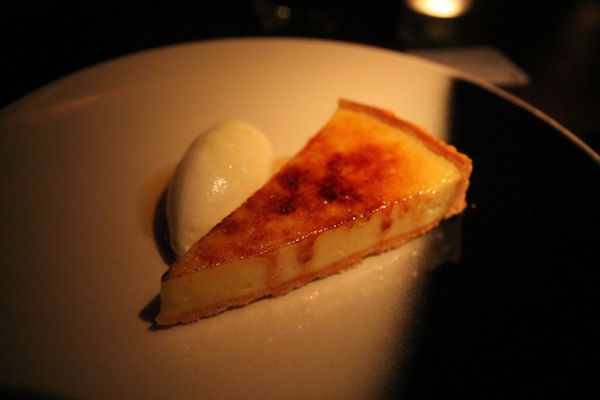 Somewhere you should eat… Damson & Co

Leave your tips and win: tickets to see Submotion Orchestra on October 31st!