On the musical front, much hasn’t been heard from the artist formerly known as Mos Def.  He made headlines in the summer after a video of him demonstrating the controversial force-feeding procedures used on hunger-striking detainees at Guantánamo Bay went viral – and if you’re hip to all things sartorial, you might have see him hanging out with the Art Comes First collective on Instagram a few months back. Yet for all his forays into activism and fashion, he doesn’t appear to be hanging up the mike just yet – and  Thursday’s show at Shepherd’s Bush Empire should be an enjoyable retrospective of one of the most creative hip-hop artists of the last 20 years. Mind you, he’s known to throw in a few Marmite-ish curve balls judging from previous shows (these arty types, eh?), so it’ll be interesting to see how it all goes down tomorrow night – but we’re hoping for nothing less than the best. 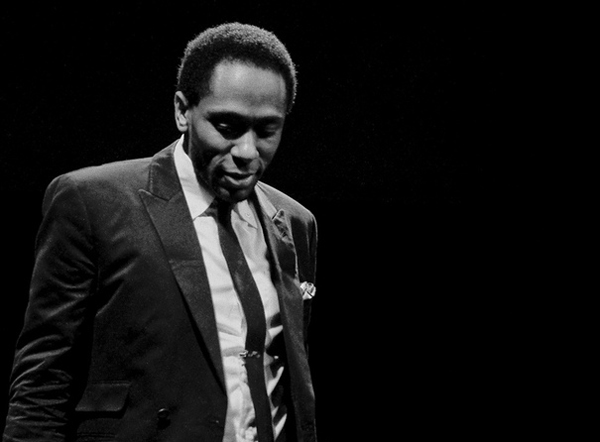 Something you should do… breakfast at the Electric Diner

Leave your tips and win: tickets to check out Gilles Peterson and the Havana Band (with special guest Louie Vega) on November 19th! (this competition is now closed)