What we’ve been up to… Negril, Brixton

Named after the Jamaican beach town, Negril on Brixton Hill has earned a rep for being one of those rare Caribbean restaurants in the capital that manage to offer both quality food and friendly service with a real down-to-earth vibe.  So a couple of pals and I headed there last night, where we tucked into saltfish fritters, plaintain and roti for starters. The former were served with tangy, homemade sauces, while the latter came with a rich, smokey  gravy. 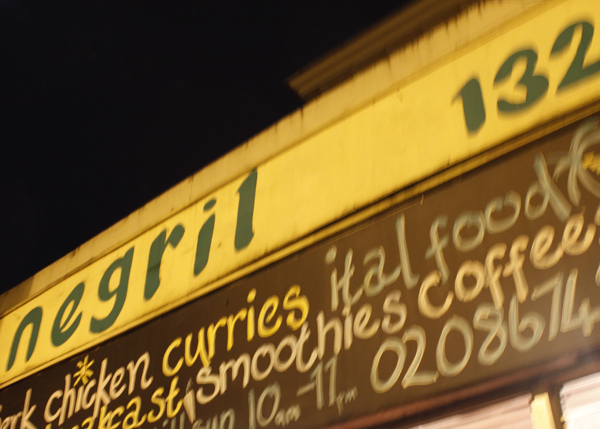 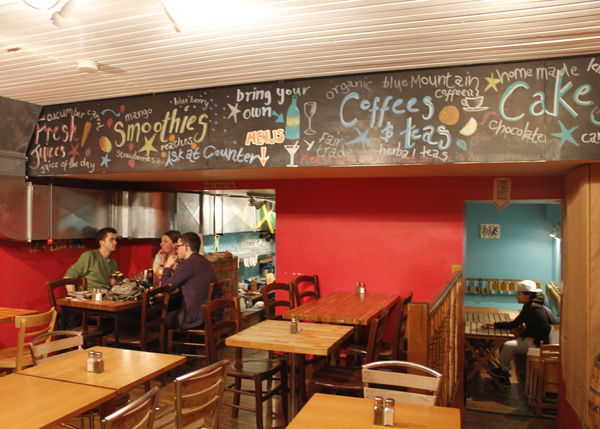 For mains, I had the curry goat, which wasn’t the best I’ve ever had (I might give that accolade to Bamboula, just 10 minutes away near the town hall), but I thought the accompanying rice and gunga peas was lovely enough, while I could have had refills of that homemade lemonade all night.  Pricewise, they’re a tiny bit steepish unless you get a jerk-chicken with two sides combo for just over a tenner, but they do offer BYOB (Bring Your Own Bottle), which makes a refreshing change. Overall, a rare gem of a restaurant that’s off the beaten track – and great choice for the locals. 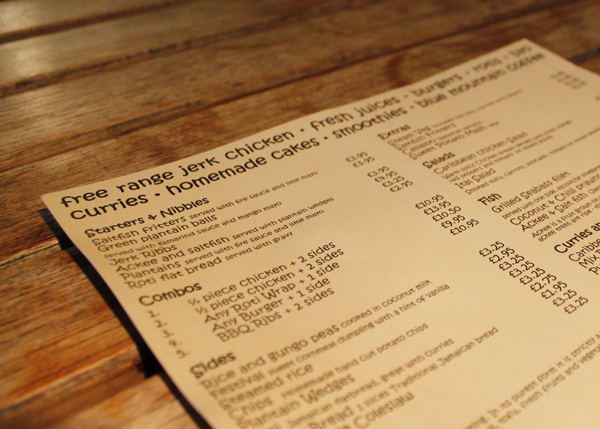 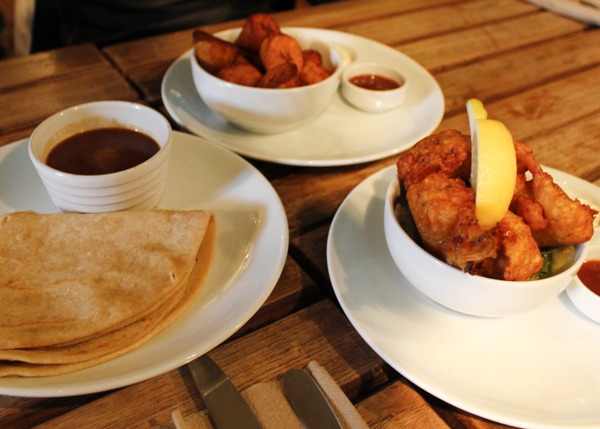 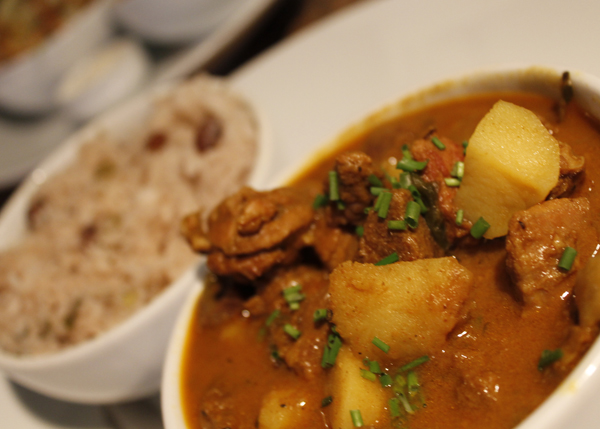 TCé picks: A selection of things to do and places to go – September 2013