In light of last week’s Boston bombings, this year’s London Marathon took on a whole new meaning, giving runners  in the capital an opportunity to  show solidarity to remember those affected.  A 30 second silence was held at the start of the race, before  36,000 runners began the 26.2 mile challenge, watched by a reported 700,000 spectators (a record!) who lined the streets at various points along the course.  As a member of Run Dem Crew, I made  a beeline for Mile 21 – between Westferry and Limehouse –  where “cheerdemcrew” members set up camp to support everyone who hit this milestone.  With great weather and plenty of amusing costumes to spot, it was a joyous occasion, so check out some of the pics from the day, just below: 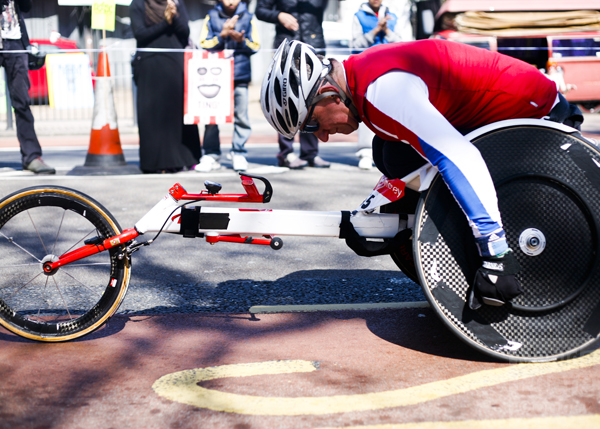 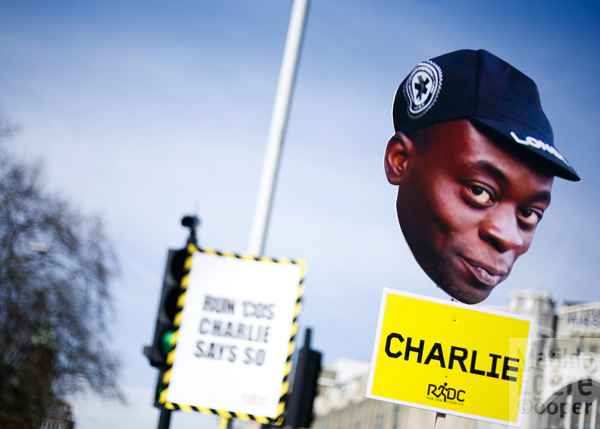 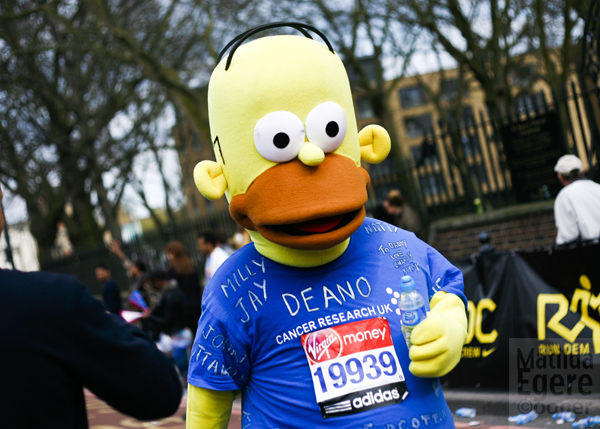 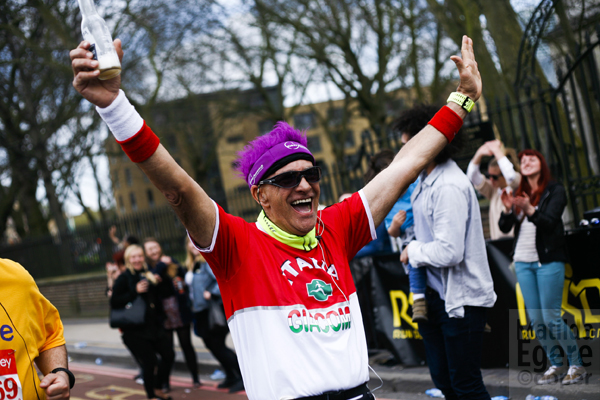 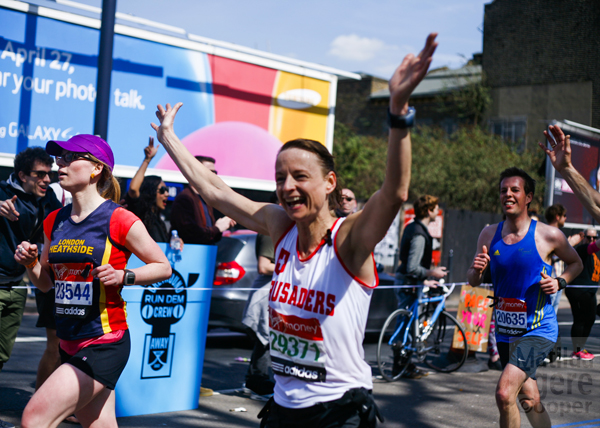 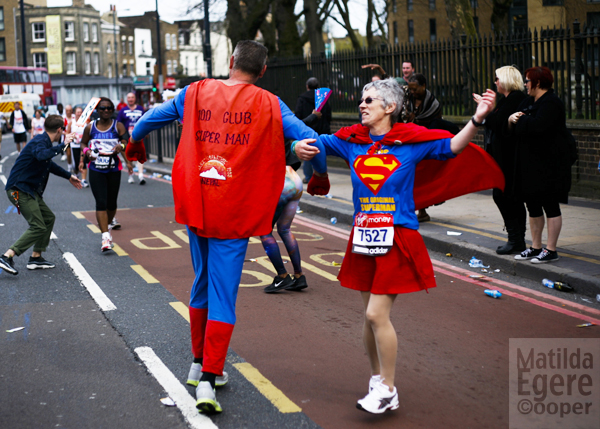 Somewhere you should go… Drink, Shop & Do

Somewhere you should go…Cafe 1001, Brick Lane

Something you should see…In A Better World