From the  10th anniversary of a hip-hop theatre institution to a night dedicated to the late great Fela Kuti (and a few festivals and new films all in between), May is looking pre-tty lively, if we do say so ourselves – so go forth and enjoy people… 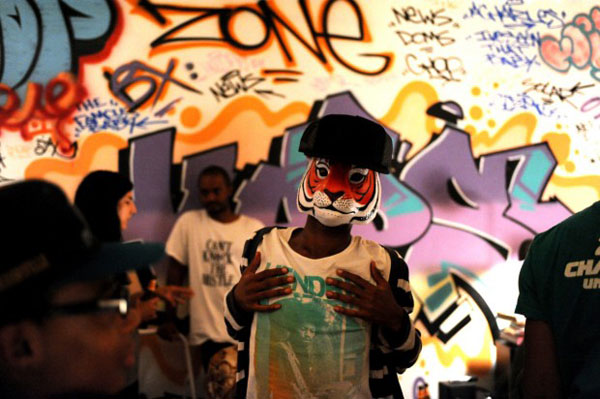 Gimme The Loot – May 3rd sees the long-awaited UK cinema release of a American graffiti flick/love story that won the Grand Jury prize at SXSW and featured at Cannes last year.

Saluting The Black President: Fela Kuti  May 17th – To mark a new release of the Afrobeat legend’s entire back catalogue comes a unique concert featuring some of Fela’s contemporaries (like Tony Allen) and the new-gen of artists influenced by him, including Ty, Blak Twang and the Noisette’s Shingai Shoniwa.

Breakin’ Convention 2013, May 4-6th  -10 years in existence,  Breakin Convention continues to be a celebration of Hip Hop dance – the groups showing this year will be from around the globe including, Korea, France, Spain, and USA – and for the first time the festival will have a UK only night, showcasing the latest in UK urban dance style. 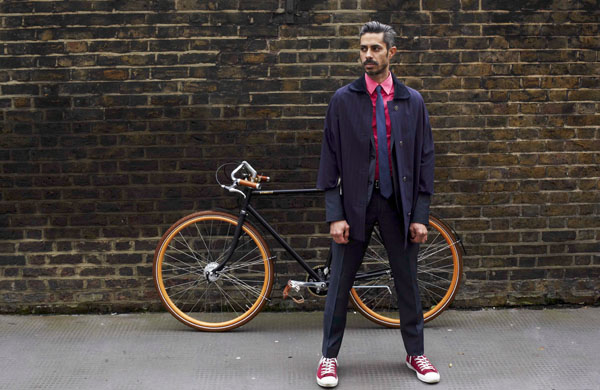 Spin London, May 3rd-5th – Spin London is the world’s first urban focused bicycle show and festival, featuring talks, music, installations, demonstrations, films, food, static cycle racing (!!) and an opportunity to feast your eyes on some of the leading fashion brands in the world of two-wheeled transport.

Field Day festival at Victoria Park, May 25th – Field Day is all about hip, electronica music with an ear-poppingly good line up, so get ready to  get lost in the crowds, have a sweaty dance off in a packed tent and glory in the fact that all of East London will be there.

Art of the Moment Festival, May 11-12 – This new festival is all about celebrating innovation in music and art and will feature a whole host of workshops, interactive installations, live cinema and a few other  experimental surprises that might just blow your mind.

Something you should see… OMA/Progress at The Barbican

Somewhere you should go… 5 best alternative theatre venues in London