To say that director and artist Brett Bailey is receiving some negative press for his latest artwork Exhibit B (currently showing at the Barbican) may be a bit of an understatement. Praised by some as essential, petitioned for removal by others, the art performance is seriously splitting its audience … and not without good reason. But, it’s also overshadowing the company’s revisionist take on Verdi’s operatic Macbeth that runs alongside it at the Barbican. This re-imagining of the Shakespeare play is visually rich and the subject of much praise in other parts of Europe.

Third World Bunfight haven’t simply transplanted the play into another landscape; the storyline is tweaked and has evolved into an exploration of the challenges faced by colonial history. The company are well-known for their post-colonialist, avant-garde approach to performance and have won themselves accolades and support for works that address post-colonial Africa and relations with Africa and the West. 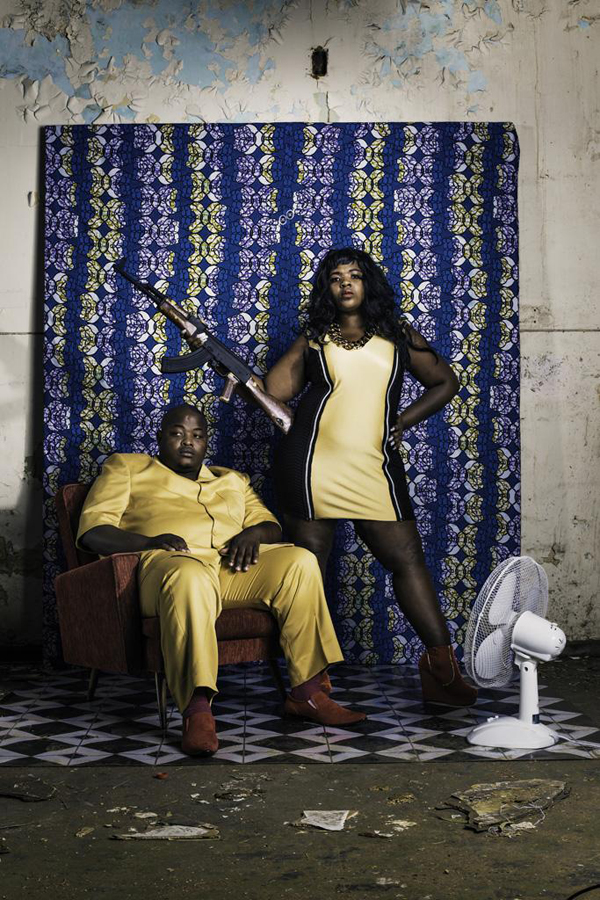 This time MacBeth takes place in the Congo against its historic backdrop of multinational double-dealings, ethnic conflict and brutal militia. Refugee performers encounter a trunk containing sheet music of Verdi’s Macbeth and decide to tell the story of their own ravaged and exploited homeland.

The art department draws extensively on Congolese design and it is performed by an ensemble of 12 black opera singers, including Owen Metsileng and Nobulumko Mngxekeza. The performance is conducted by Serbian conductor, Premil Petrovic and the original music is performed by the No Borders Orchestra. It’s only on for a short run (16-20 September) but with its controversial premise, it certain to offer plenty of food for thought.  (Words: Laura Thornley)

Something you should see… Lichtenstein: A Retrospective at Tate Modern

Somewhere you should go… Resolution 2014

Somewhere you should go… The Book Club’s Birthweek celebrations

A rebel with a cause: Ai Weiwei at the Royal Academy of Arts

Something you should see… Fourth Plinth: Contemporary Monument exhibition