A guide to the 58th BFI London Film Festival: African Metropolis, Walking Under Water and Timbuktu

The BFI London Film Festival should not need any introduction. Now in its 58th year, it has secured a permanent place in our hearts with its eclectic line-up of major motion pictures and exciting cinematic surprises. So without further ado, here’s a  guide to our picks at this year’s festivals, divided into our five categories to help you navigate through this wonderful celebration of cinema:

A Trip Around the World

One of the many joys of the LFF is that it opens a window to civilisations foreign to us, offering the very best in world cinema. This year, African Metropolis takes us to a trip in Africa to examine urban life in Abidjan, Cairo, Dakar, Johannesburg, Lagos and Nairobi through six short films that emphasise the joys of life without shying away from showing us the perils of the poverty trap. There is only beauty in Walking Under Water, the film debut of Eliza Kubarska that follows the Badjao tribe in Southeast Asia who live in perfect harmony with the sea, spending their days diving and fishing in the magical waters off Borneo. Their harmony is disrupted by the increasing number of tourist resorts in the area. 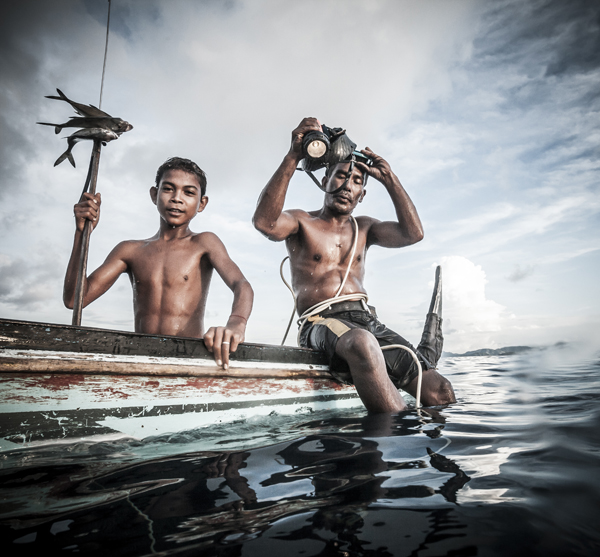 The disturbance of peacefulness is also the subject of Timbuktu that depicts with a fascinating emotional power the negative impact that the temporary occupation of northern Timbuktu by Islamic extremists in 2012 had on the citizen’s everyday life. The film is filled with unforgettable images like a football team who, after learning that they cannot longer play their favourite sport, continue practising with an imaginary ball. Compared to all those films, Leviathan is a story about the corrupted establishment of Kola Peninsula, a small town near the Barents Sea.  It may seem like a more conventional piece of work but the fact that it is directed by the great Andrey Zvyaginstev (The Return) should be enough to persuade us that this will be another masterpiece that showcases the unparalleled power of simplicity.

Something you should see… Dayanita Singh: Go Away Closer