The BFI London Film Festival should not need any introduction. Now in its 58th year, it has secured a permanent place in our hearts with its eclectic line-up of major motion pictures and exciting cinematic surprises. So without further ado, here’s a guide to our picks at this year’s festivals, divided into our five categories to help you navigate through this wonderful celebration of cinema:

The continuous bond between music and cinema celebrated by the LFF is once again demonstrated in the Sonic section. This year’s highlights include, Nas: Time is Illmatic, an in-depth look on the making of the New York’s rapper hugely influential debut and Björk: Biophilia Live, the latest fascinating multimedia project from the Icelandic goddess. 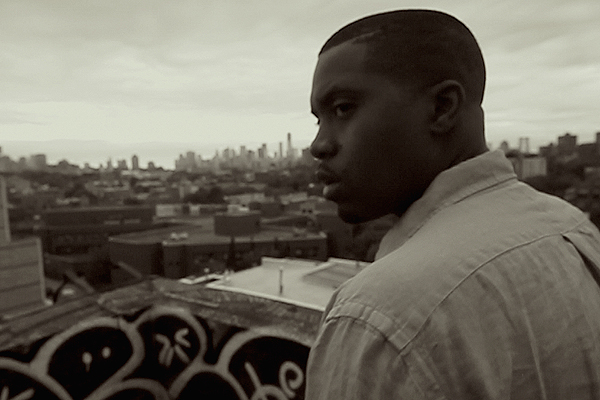 There are equally interesting music-related films though, outside the Sonic section. Whiplash, for example follows the struggles of an ambitious young jazz drummer to make it to the top. What could be another success story is transformed into an electrifying cinematic experience that constantly surpasses your expectations winning both the Grand Jury and the Audience awards at this year’s Sundance Film Festival. Then there is The Possibilities Are Endless, a heart-warming documentary about the recovery of Edwyn Collins after suffering a massive stroke. A love letter

to an exceptional songwriter and a lovely human being that must be seen not only by Orange Juice fans.   Read more our film festival recommendations below:

What we’ve been up to… Quaglinos

What we’ve been up to… Fire and Feathers

Something you should see…Mademoiselle Chambon

TCé picks: A selection of things to do and places to go – September 2012