What we’ve been up to… Patty & Bun

It may be a couple of years since a new kind of gourmet burger (big, messy, tasty et cetera)  has invaded the capital, but we’re still loving ’em – especially as many of those roving sensations like Meat Liquor and Honest Burger are not only living up to the hype, but to the joy of comfort-food lovers,  settling down with permanent locations.  Patty & Bun – which made their debut in West London November 2011 – followed suit at the end of 2012 by acquiring a tiny 30-cover locale in Marylebone, and on a visit last week, we discovered its quirky style and hip soundtrack (think Guru and Busta Rhymes)  definitely matched the swag of their delicious and innovative sandwiches.

There’s a decent variety of burgers to choose from, but we went for the ‘Lambshank Redemption’ burger (£8) with its nice chilli kick and the ‘Hot chic’ Chicken burger (£7.50) – that had a twist of tarragon that took the flavour up a notch  – plus a side of rosemary fries (£2.50)  we could have eaten twice over. But be warned: we queued over 70 minutes (!) to get into this hotspot on a Wednesday evening, and they like to move people in and out quickly   – but we can safely say, we tried some of the best burgers we’ve had for a while.  They don’t take reservations so visit late lunch time or early evening to beat the rush – and top off your meal with a choc ice (we were too full to try!). 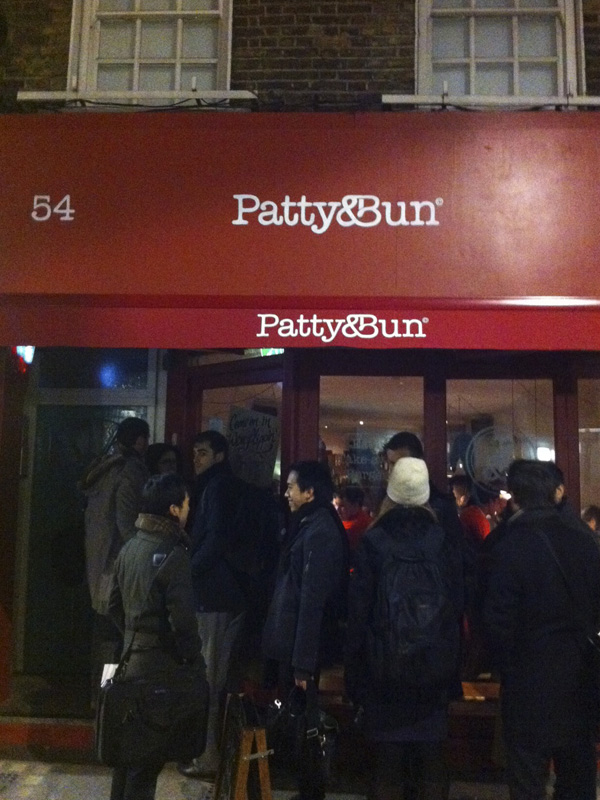 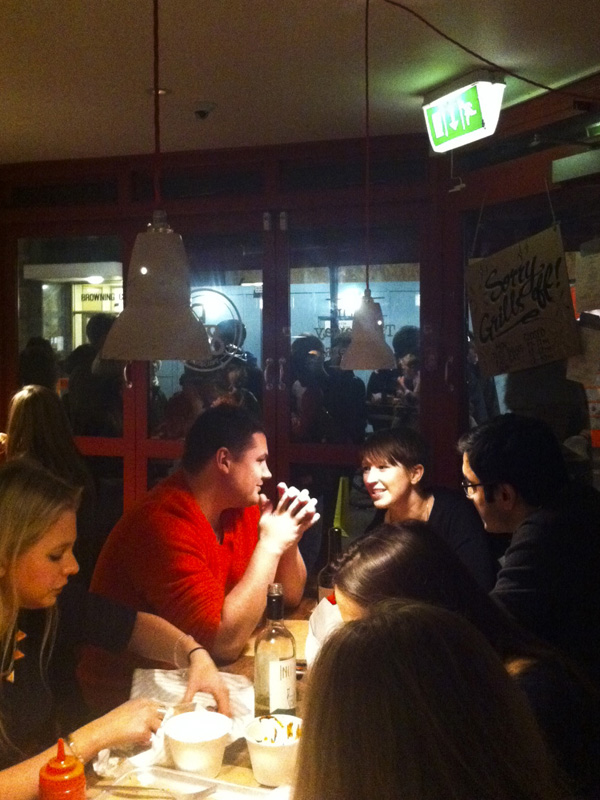 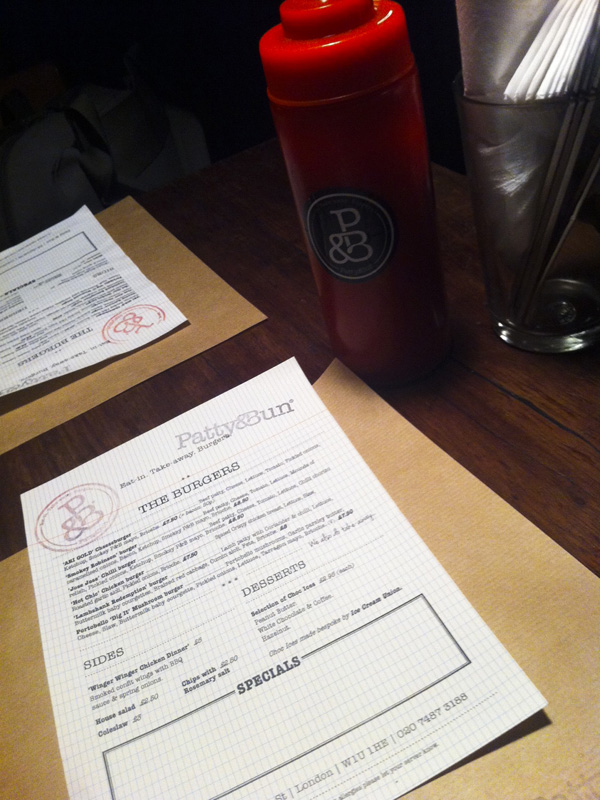 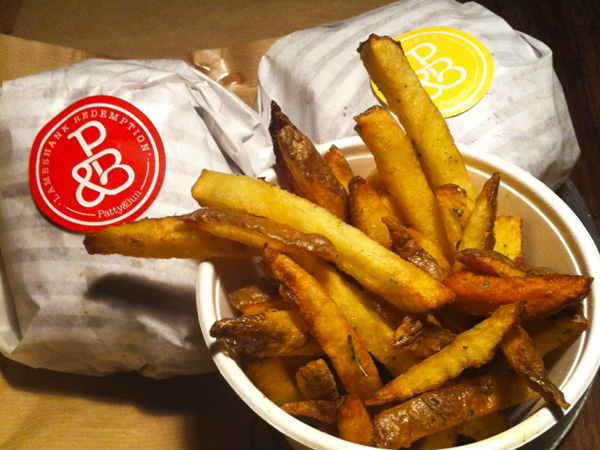 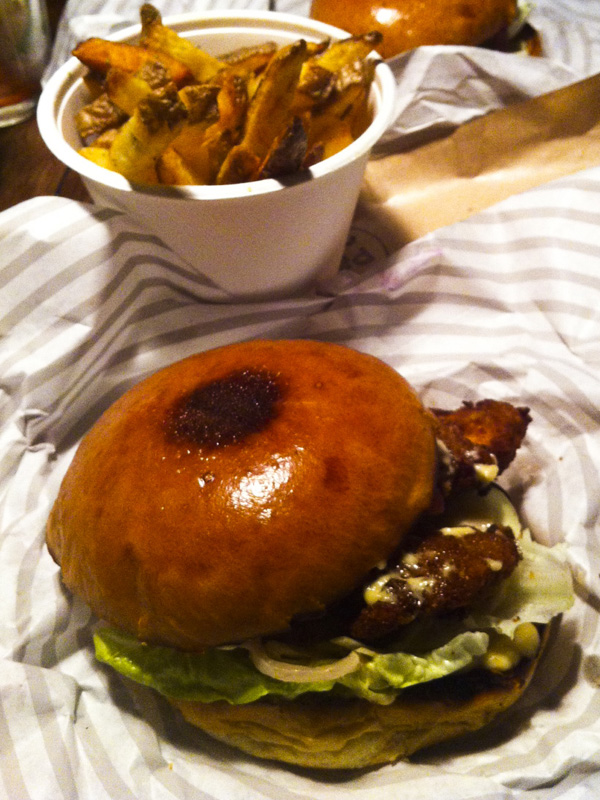 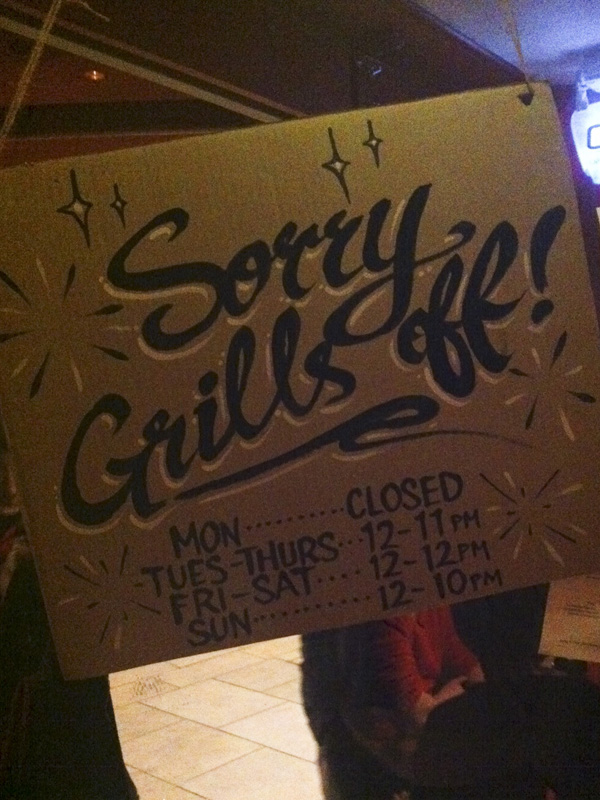 What we’ve been up to… Cucina Asellina

What we’ve been up to… Future Cinema presents Shawshank Redemption

Somewhere you should go… The Real Street Food Festival