The interesting history of women and their clothing is the subject of this new exhibition at the Design Museum. The show features throngs of powerful women, some of whom have donated items of clothing which has become synonymous with their public persona and, to an extent, helped them achieve their goals.

The list of women taking part in impressive. Although fashion figures feature heavily there is also more intriguing participants including Camila Batmanghelidjh, Shami Chakrabarti and Skin from Skunk Anansie. 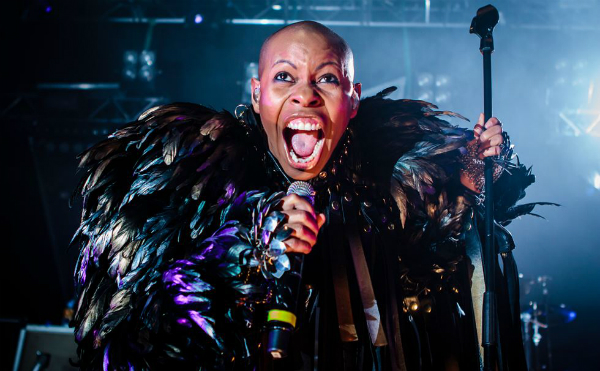 Throughout history women have attempted to seek liberation from the chains society has bestowed upon them and clothing was often a manifestation of these confines. Elizabeth I infamously adopted male dress to convince her subjects that a women was fit to lead the country, and the Suffragettes masqueraded as conventional, fashionable ladies, to hide the true intent of their rebellious acts. And in the 60s, the feminist movement burned their bras while the term ‘power dressing’ later on signalled an assertive woman in a male-dominated work environment.

Despite the use of the loaded term fashion, the exhibition addresses a breadth of historical moments of when women employed dress to other ends, as well as asking if and how the idea of fashioning oneself to say ‘power’ remains relevant. It explores the idea of whether wearing a piece of clothing at a certain event – shoulder pads in the Boardroom? – is something that women still buy into. In an age where Karl Lagerfeld adopts the ‘look’ of the feminist 60s movement to style his catwalk show, the question still remains how much fashion takes women, and their politics of dress, seriously. Thankfully, this exhibition goes some way to address that. (Words: Laura Thornley)