TCé picks: A selection of things to do and places to go – July 2012

Olympic fever is officially here friends, so as we rapidly approach the greatest  sporting spectacle in the world, expect most things  in London from film screenings to foodie events to be draped in red, white and blue, as we pin our hopes on team GB glory…

Basecamp at The Book Club, July 27th t0 August 12th – TBC will be taking over a car park in honour of the forthcoming games with sporting revelry, film screenings, live art and plenty more quirky action.

East End Film Festival, July 3rd to 8th – This annual fest on based around Londn’s  East side features a diverse range of thought-provoking flicks. This year’s programme includes an  insight into the dissident artist Ai Weiwei and unseen footage of Amy Winehouse in concert. 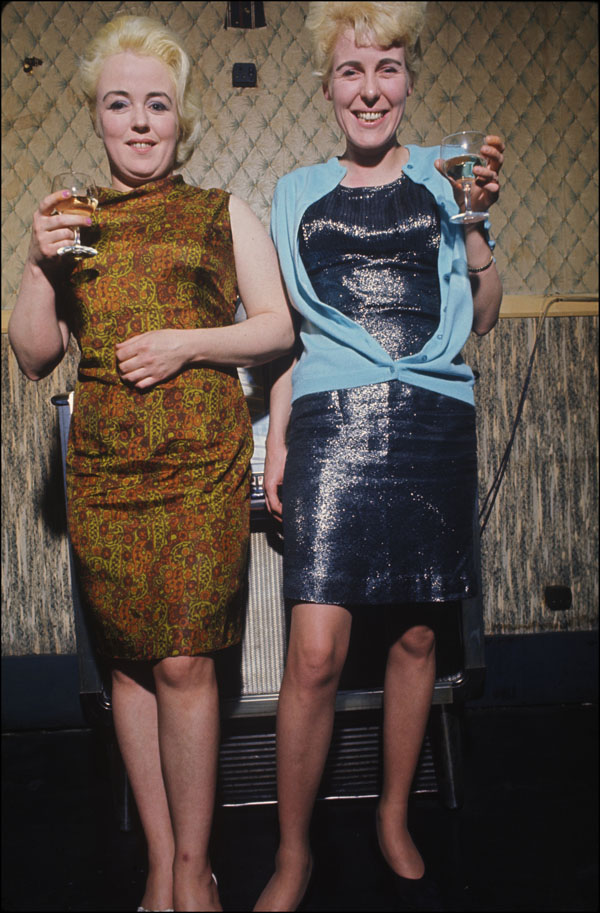 David Bailey’s East End, July 6th to August 5th – The legendary photographer – and Eastender – presents an insightful exhibition which focuses on the east London life during the 60s, 80s and recent years.  As part of the CREATE 2012 programme.

Summer Series at Somerset House, July 7th to 19th – The neo-classical space hosts an innovative programme of gigs from the likes of Tim Minchin, Katy B, Jill Scott and DJ Abrantee amongst others. 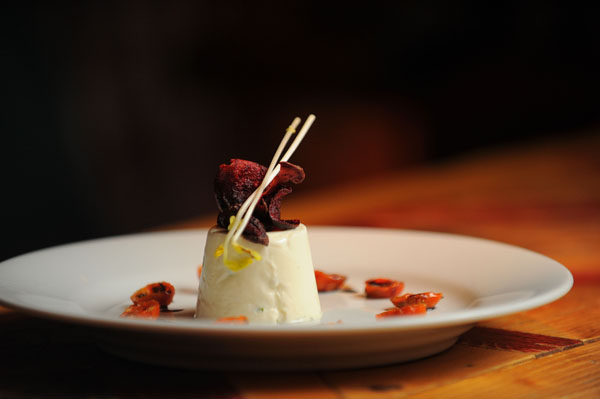 Jimmy’s Supper Club at Annex East, from July 12th – From the founder of the sell-out success The Wild Food Kitchen comes a month-long Olympic-themed foodie experience, featuring nights such as Dodgeball and Dinner, Sunday Brunch Sports Club Day and screenings of Cool Runnings, Blade of Glory and Chariots Of Fire – all just mere metres away from the Olympic Village.

En Route at Theatre Royal Stratford East, until July 21st –  This love song to London features MP3 players and mobile phones to present the back alleys of east London in a way never seen (or in this case heard) before. As part of the London 2012 festival.

Somewhere you should go… Backyard Cinema

What we’ve been up to… All Star Lanes, Victoria House