Tennis is one of those sports which I always wished I could play remarkably well – but a few awkward attempts at school and a pretty bad round with a friend some years ago has convinced me I’m better off rooting for the pros instead – so where better to do that than at the legendary Wimbledon championship? 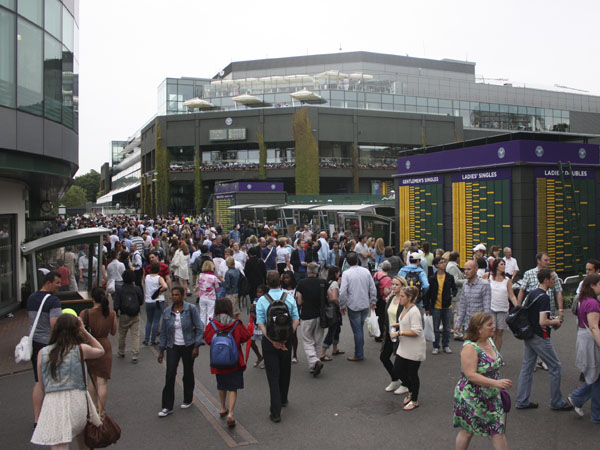 As the oldest tennis tournament in the world (est. 1877) – tennis fans from around the world descend onto the West London suburb every June/July in the hopes of seeing some of games biggest heroes  defend their titles or go further in the along in the championships to win the silver gilt cup (for men) or the Rosewater Dish (for women). 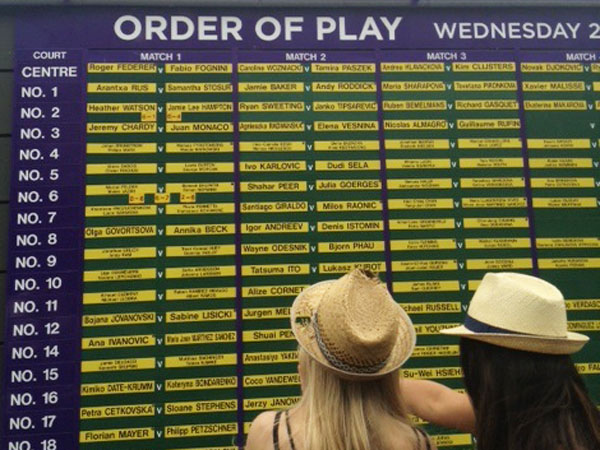 Thanks to the Acer-U Experience, I got the chance to see the game in person on Day 3 – Wednesday, June 27th – and spent a brilliant day watching a few matches, checking out the crowds running around to get to their respective courts or downing bowls of the traditional strawberries and cream. 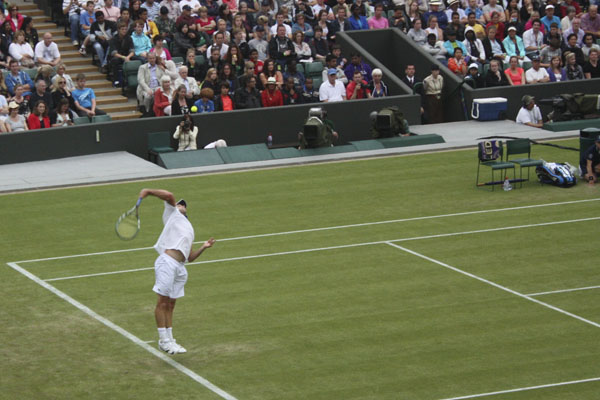 We’d scored tickets for the coveted No. 1 Court where we saw exciting matches between  Samantha Stosur vs Arantxa Rus, Andy Roddick vs Jamie Baker and Tsvetana Pironkova vs Maria Sharapova (that girl can grunt!). 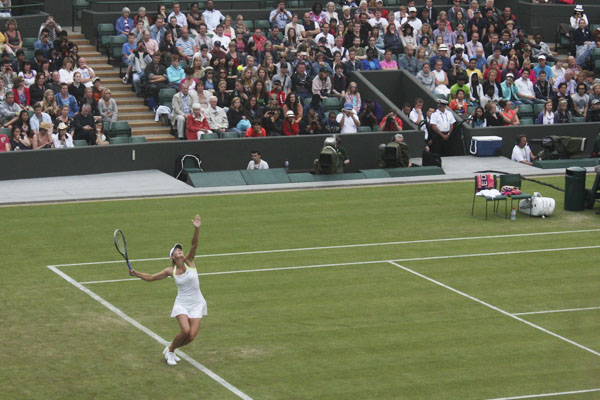 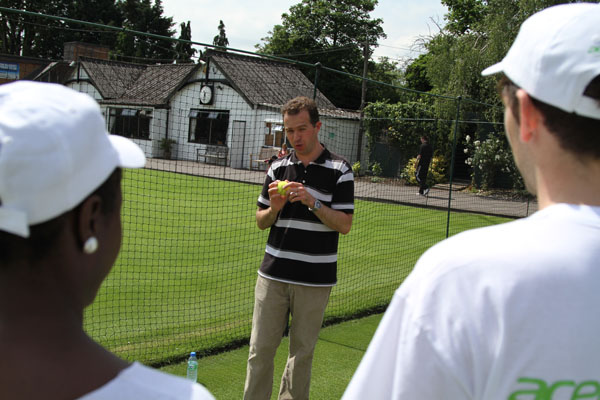 A day later was the chance to put everything we observed in action at the Surbiton Racket and Fitness Club. We met Dr Nick Ovenden – a mathematician from LSE who shared his formula for achieving the perfect serve – and a few coaches from the club who showed us a couple of serves which proved Dr Ovenden’s equation. 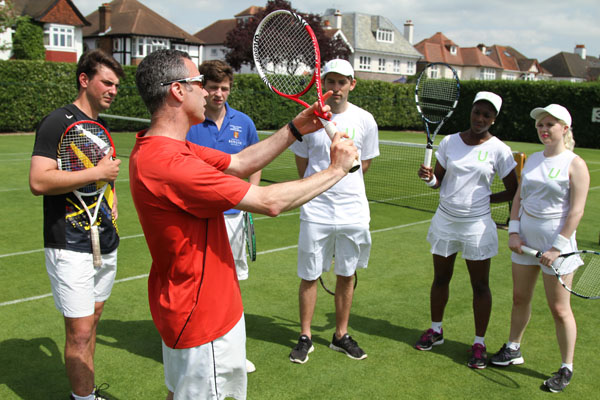 Both the kick serve and the slice serve were techniques that took into account the main variables that come into play in Ovenden’s formula – ball toss, racket direction, and spin and speed of the ball. I was much better at the slice serve than the kick – but the experience was enough for me to possibly give the game another chance (watch this space folks!). 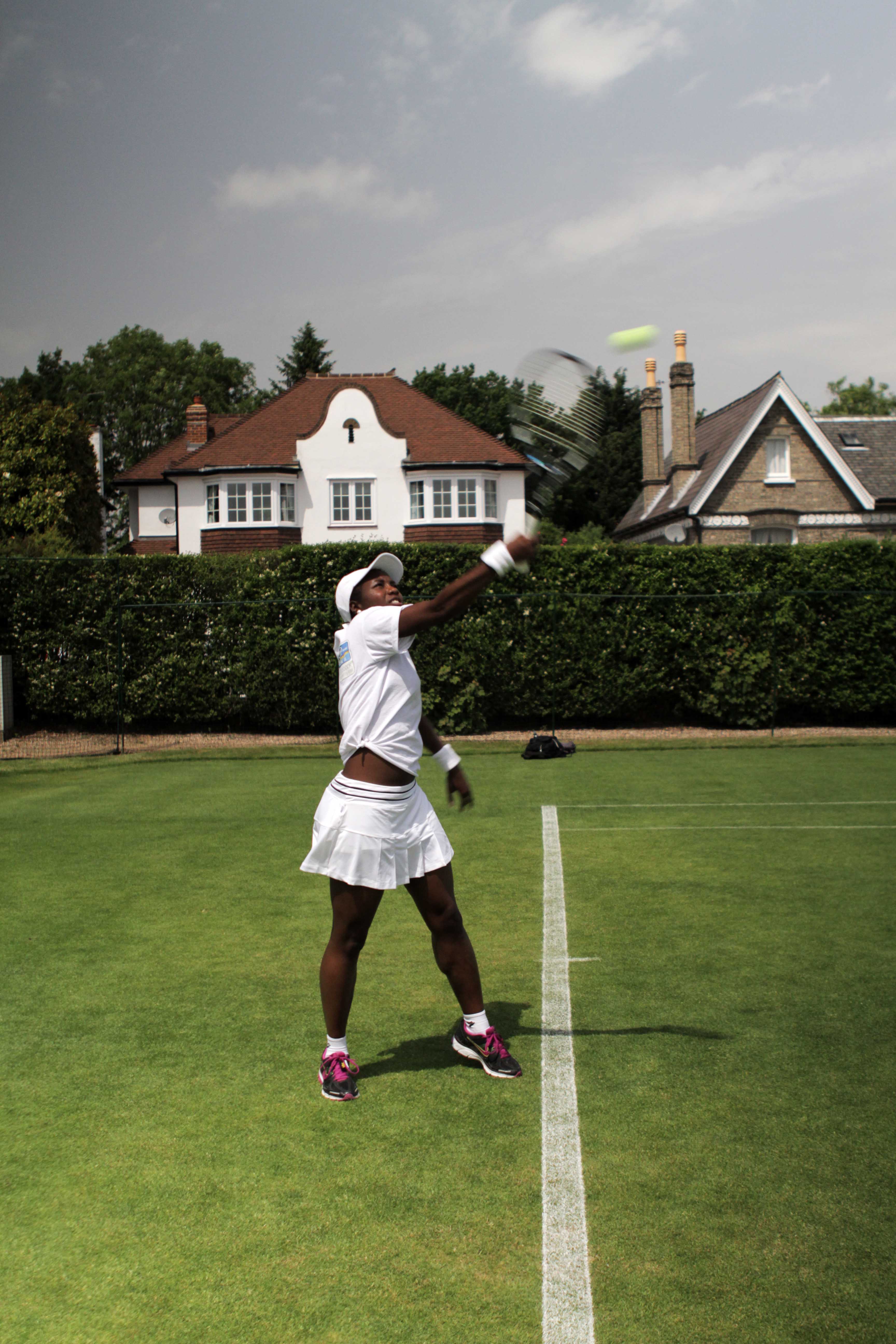 Check out the team on our journey around the UK and discover more about the challenges at: https://www.facebook.com/AcerUK/app_329103610497351

Somewhere you should go…Free Range 2011